DETROIT - The Green Bay Packers and Detroit Lions will face off at Ford Field on Sunday, Jan. 9 – the final game of the regular season. It's a game you can see only on FOX6 – with kickoff set for noon. 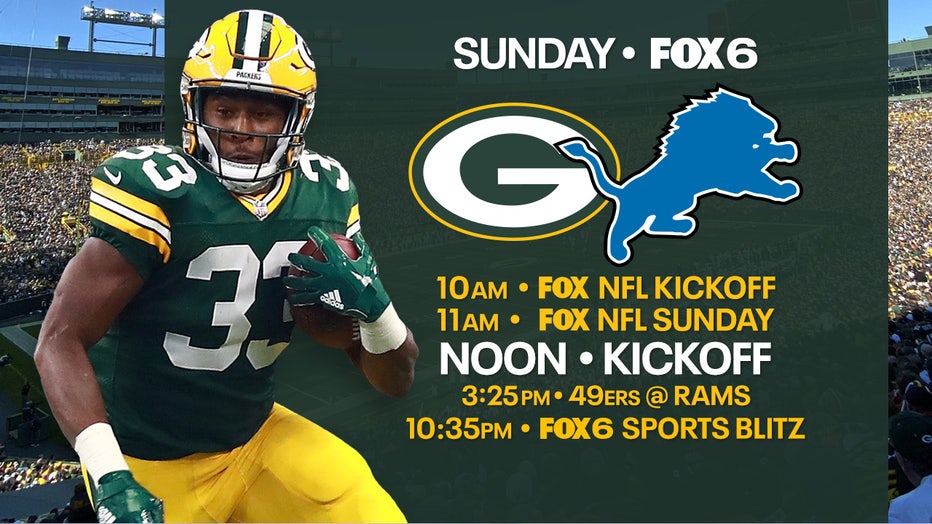 According to Packers.com, the meeting between the Packers and Lions in Detroit marks the fourth time in the last six years that the Packers will end the regular season at Ford Field.

Green Bay has won two of the last three regular-season finales at Detroit and is 3-3 overall in road games against the Lions to close out the regular season. The Packers have won two in a row at Detroit.

Overall, Green Bay leads the regular-season series, 103-72-7 (.585), and have won both postseason contests the two clubs have played. Green Bay's 103 regular-season wins over the Lions are the most it has against any team. 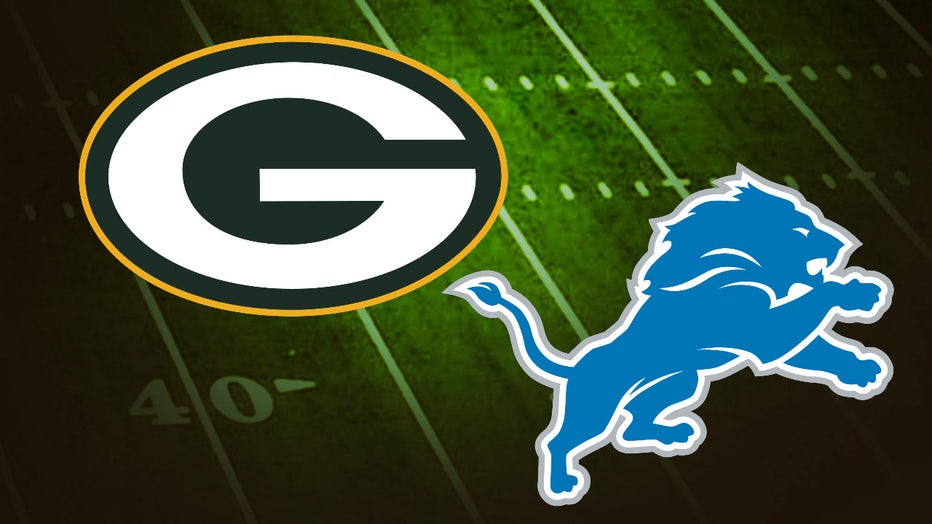 Green Bay has a 32-11 overall mark against Detroit since 2000, a .744 winning percentage that ranks No. 1 among NFL teams that have played the Lions more than 10 times over that span, according to Stathead.com.