GREEN BAY -- The Green Bay Packers head into the 2019 season with a new head coach and other new coaches tasked with turning the team around, and that includes getting QB Aaron Rodgers back to his MVP form.

Rodgers had one of the poorest statistical seasons of his NFL career in 2018, but he's still Aaron Rodgers. 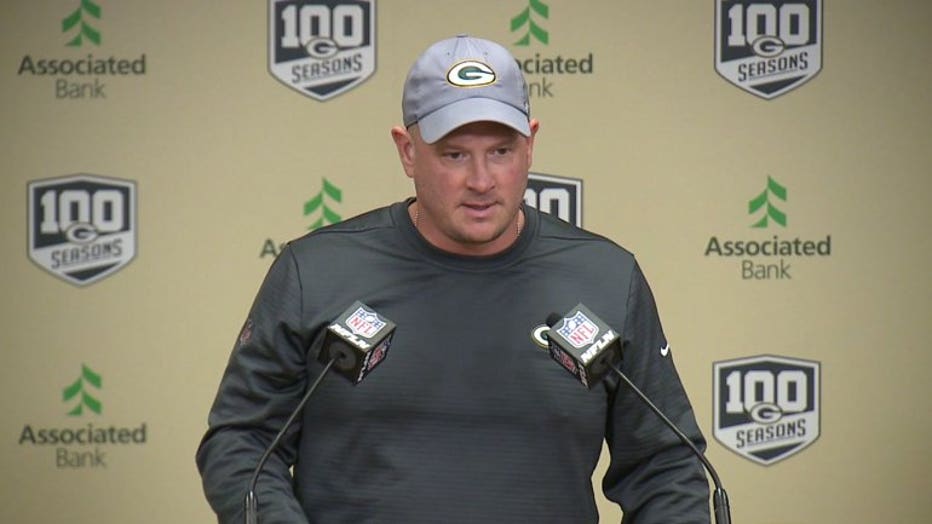 "He's one of those guys that can kind of pretty much do a lot of everything, so I think a lot of it is going to carry over. I think some of the language will be different, but a lot of it will be the same premise for him," said Nathaniel Hackett, offensive coordinator. 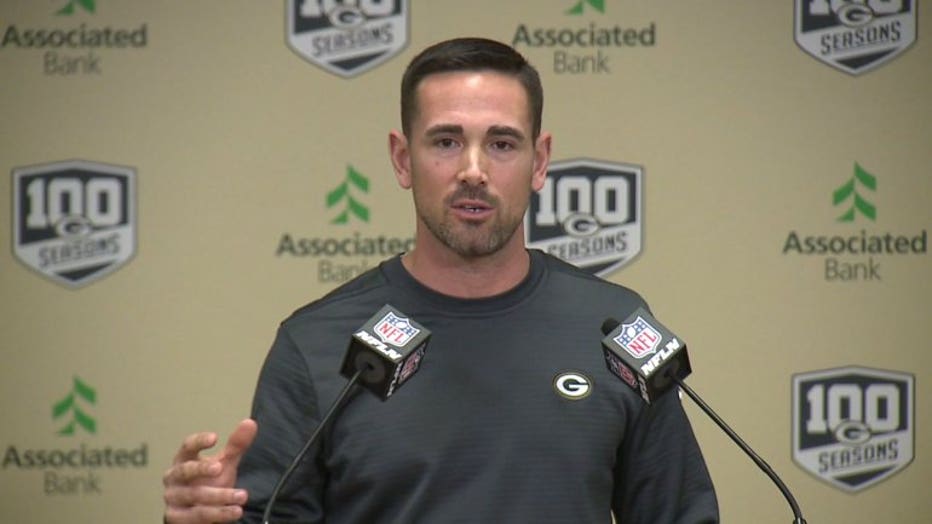 FOX6's Tim Van Vooren asked the coaches whether Rodgers is coachable, and what it means to coach him. 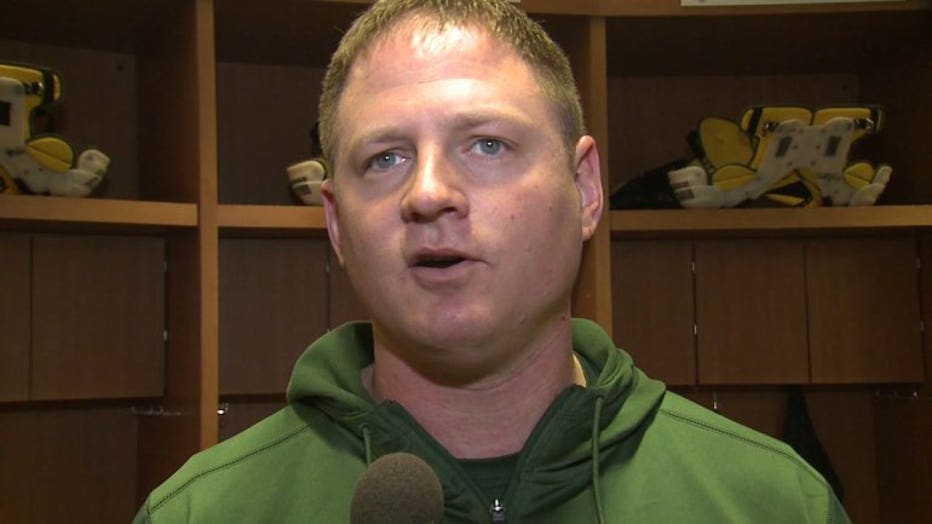 "Now listen, not just Aaron Rodgers. You won't coach anybody the same. That's the one thing I learned early on in my coaching career, is that you coach everybody different, but you have to hold everybody accountable at the same level. When you get to know somebody, you learn how to coach somebody," said Luke Getsy, QB coach.

Getsy coached in Green Bay before, and left to go to Mississippi State. He wanted to return to coach Rodgers and the quarterbacks.