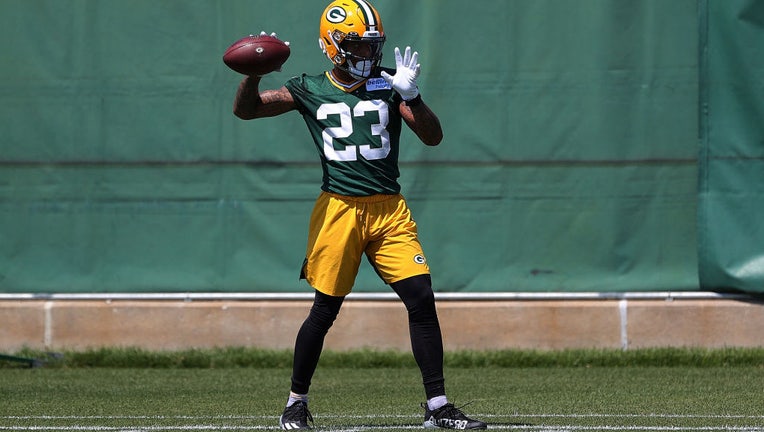 Jaire Alexander’s new deal averages $21 million per year, a new mark for DBs, Schefter said. It ties him to Green Bay through 2026 season. Alexader broke a bone in his shoulder in week four last year, and played only eight plays in playoffs. Packers still identified him as a core young player.

Jaire Alexander’s base salary this year will be $1.076 million to get his cap number as low as possible this season, Schefter reported.