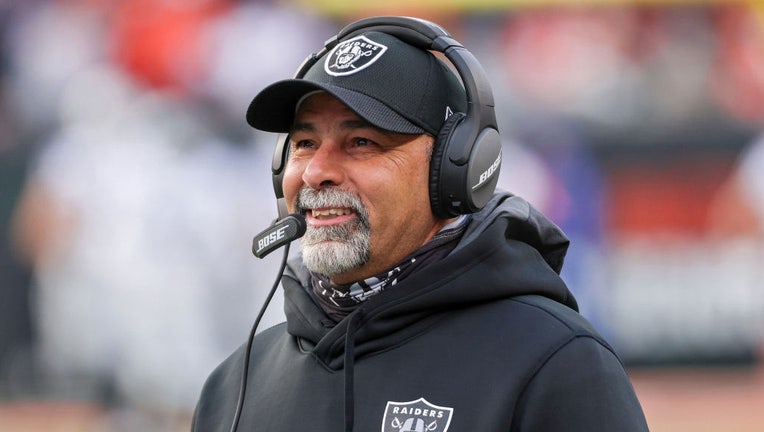 This past season, Bisaccia was promoted to interim head coach for Las Vegas on Oct. 11 and led the Raiders to their first postseason appearance since 2017. Overall, he has held the title of associate head coach or assistant head coach for 11 years in the NFL, including each of the last seven seasons.

The Packers' special teams unit was noted as a problem spot for the team – which lost to the San Francisco 49ers in the divisional round of the playoffs in this latest effort.

Bisaccia takes over for Maurice Drayton. Multiple sources reported Feb. 1 that Drayton would not return to the team after multiple seasons with the Packers.

A tweet from Monday morning, Feb. 7 from NFL Network's Ian Rapoport – who reported the expected hiring that day – said "Bisaccia is universally respected."

Aaron Rodgers reportedly won't play for this team next season

Aaron Rodgers could cross off the Tennessee Titans on his list as a potential destination.