MILWAUKEE -- She is a fan of the Green Bay Packers -- but has a special place in her heart for quarterback Aaron Rodgers.

A tweet posted this week by Callie Kessler is trending. The caption is quite simply, "I guess you can say I love the packers even under anesthesia."

Warning: Some of the language in the tweet below is not suitable for all viewers.

In the video, Callie is coming out of surgery -- and definitely shares her love for #12 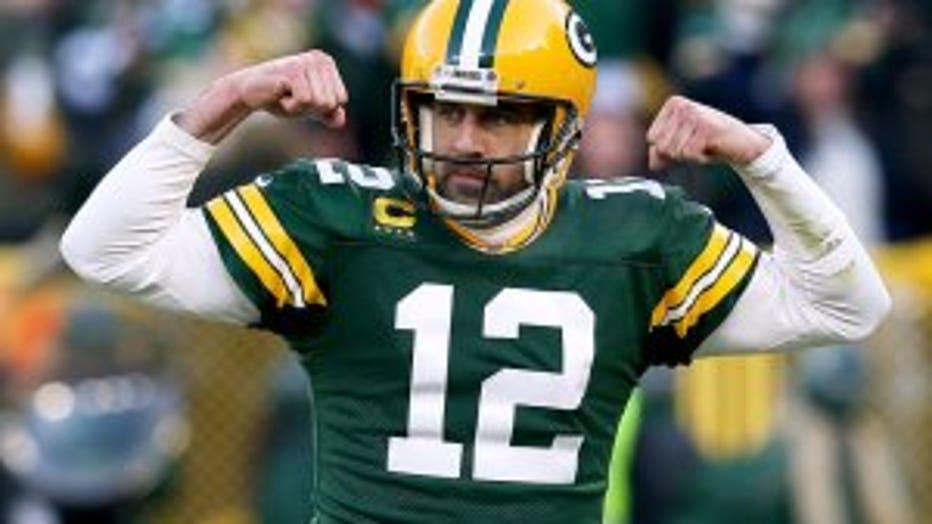 "Aaron Rodgers is the man and he always will be. I love him," Kessler said.

Kessler complained her throat hurt in the video -- and was seen eating a popsicle.

Kessler expressed her affection for running back Aaron Jones too.