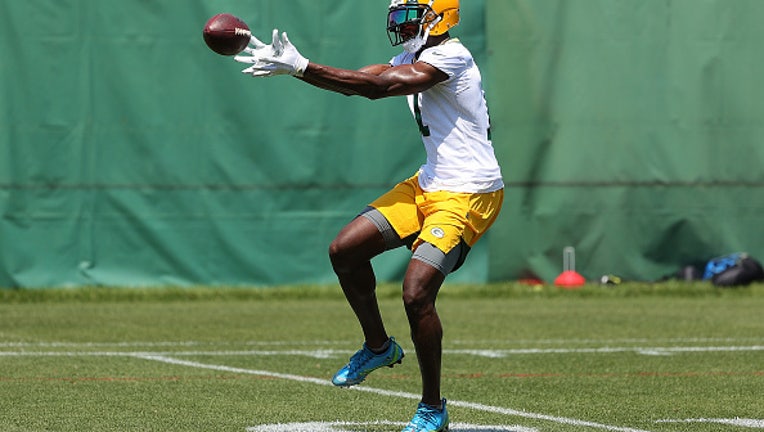 The move ends the season for Funchess, who hasn’t played a regular-season game since September 2019.

Funchess caught a total of 21 touchdown passes over his first four NFL seasons with the Carolina Panthers, who selected him out of Michigan in the second round of the 2015 draft.

He joined the Indianapolis Colts in 2019 but fractured his collarbone in the opening week of that season and didn’t play again the rest of the year. He signed with Green Bay in 2020, opted out of last season and cited how the pandemic had impacted his family.

With the Packers resting nearly all their starters for exhibition games this year, Funchess caught six passes for 70 yards against the Texans in Green Bay’s preseason opener to lead the team in both categories. After getting hurt in practice last week, Funchess didn’t play in the Packers’ preseason game Saturday with the New York Jets.

The Brookfield Academy Blue Knights made a donation to Milwaukee Reagan's football program after an upgrade.

Ted Davis, who has served as the Milwaukee Bucks radio play-by-play broadcaster since 1997, has retired.