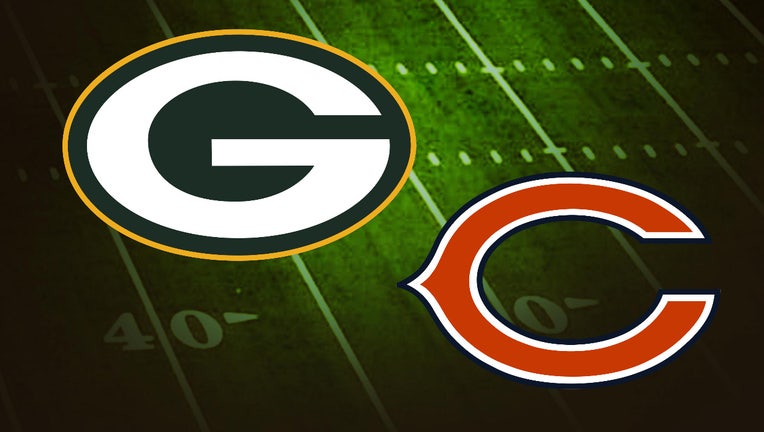 GREEN BAY, Wis. - The Green Bay Packers will square up against the team's longtime rival, the Chicago Bears, in the home opener at Lambeau Field on Sunday night, Sept. 18.

According to Packers.com, Sunday's matchup will be #205 in the NFL's oldest rivalry. Right now, the Packers hold a 103-95-6 edge in the series, which includes two playoff games (1-1). Green Bay has won 12 of the last 14 meetings against the Bears at Lambeau Field.

Green Bay has scored 40-plus points in each of the last two meetings against the Bears at Lambeau Field, their only time doing so vs. Chicago at home in series
history. The Packers have won 20 of the last 23 regular season meetings against the Bears and have outscored Chicago, 637-405, in those contests. In those 23 meetings, the Packers have a plus-26 turnover differential (19 giveaways, 45 takeaways).

Packers.com notes that in the six games against the Bears under Head Coach Matt LaFleur, the Packers have turned the ball over one time (plus-12 turnover differential with 13 takeaways). It is the fewest giveaways ever for Green Bay over a three-season span against an NFC North opponent (since 2002).