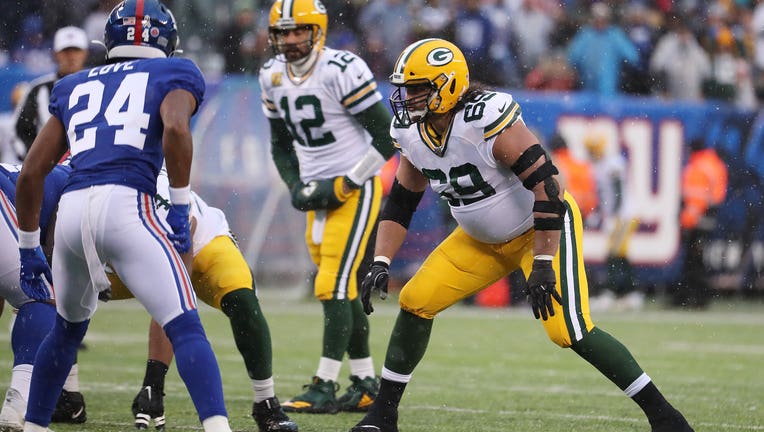 The Pro Bowl left tackle hadn’t practiced all week and was listed as doubtful in the team’s Friday injury report. The Packers announced Saturday that Bakhtiari had been ruled out for the game and didn’t make the trip to Houston.

Bakhtiari was injured in the third quarter of a 38-10 loss to the Tampa Bay Buccaneers.

The Packers (4-1) have plenty of other injury issues as they head into Houston (1-5).