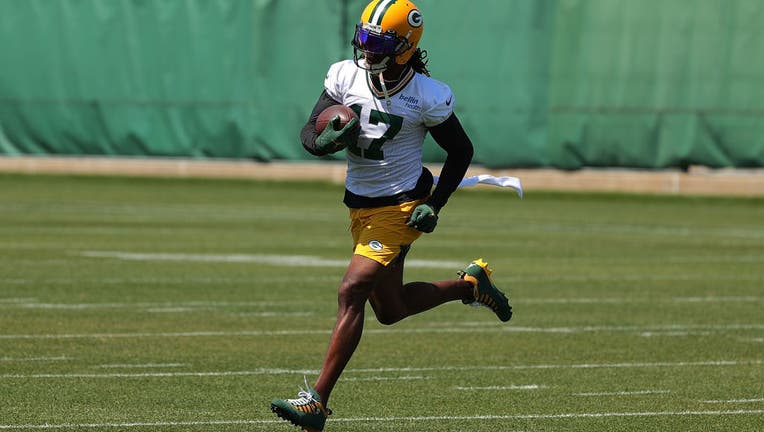 GREEN BAY, Wis. - The Green Bay Packers and wide receiver Davante Adams have broken off long-term extension talks, according to a report on Friday, July 23 by Ian Rapoport, National Insider for NFL Network and NFL.com.

Rapoport's tweet said, "There are no current plans to resume them. The two sides have been negotiating for months, but they are now in a bad place, sources say. First the QB, now the No. 1 WR."

A Phoenix Suns fan who was in town made a sizable donation to Feeding America Eastern Wisconsin this week. That donation came with a touching note.

Milwaukee police thank Bucks fans: 'You all made it a huge success'

Milwaukee police are thanking fans of the Milwaukee Bucks that attended the championship parade and celebration on Thursday, July 22.