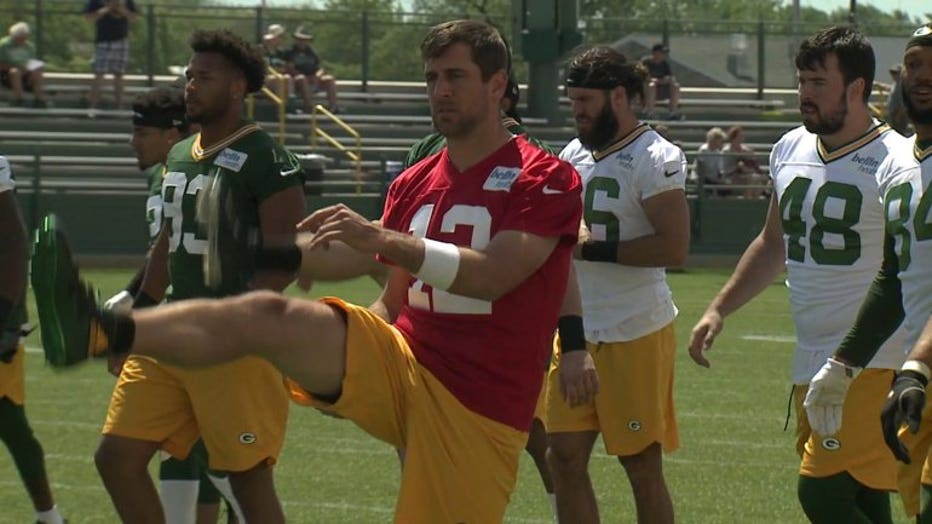 "Mark Murphy and I have talked over the years about what it means to be a Packer for life, and when I first got to Green Bay and the first fan fest I was at -- to see Max McGee, Bart Starr and Jerry Kramer, Fuzzy Thurston and some of the old greats, so it would be fun to have that connection still to the state and the team and the region. That was part of the deal with the Bucks. The other being that I love basketball and every player would love to be able to pick when and how they finish up. That usually doesn't happen though, and I'm going to try and play as good as I can for a number of years and hopefully it's here the entire time," said Rodgers. 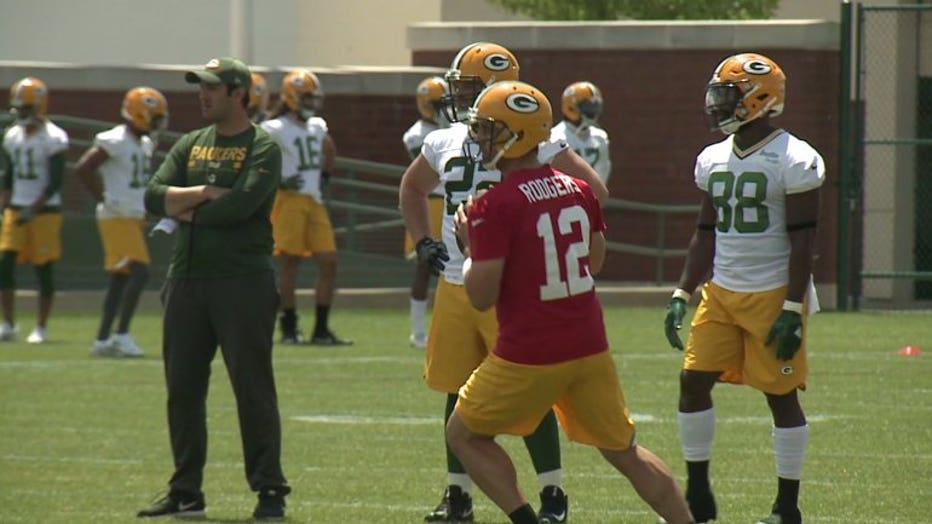 Rodgers does truly love playing with the Packers and playing in Wisconsin, and he truly would enjoy being well compensated to continue doing so.