After years of failed attempts, the Oconomowoc area is finally getting a minor league baseball team.

OCONOMOWOC, Wis. - After years of failed attempts, the Oconomowoc area is finally getting a minor league baseball team.

What some might consider a pile of dirt will soon become home to Oconomowoc's minor league baseball team.

"Well, we’re the mastermind behind the site work, the excavation and putting it all in place for them," said Tom Gallitz, Gallitz Grading. "We have to dig retention ponds, create the building sites, create the field site and then create the parking lot." 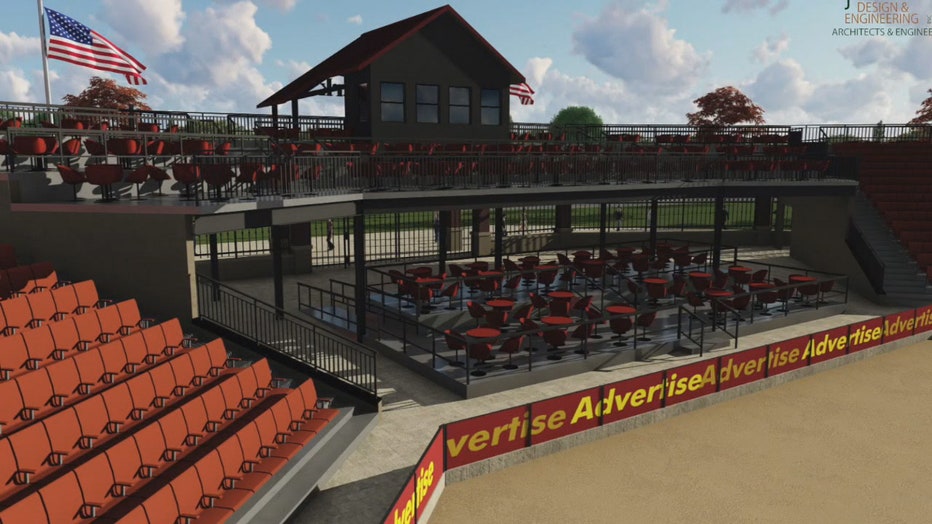 "We’re really excited to be in Pabst Farms," said Sonny Bando, managing partner of the team. "We just think that this area, in particular, Lake Country, is such an awesome place to be in the summer. Twenty years they’ve been trying to get a baseball team in Waukesha County and we’re thrilled that we’re able to do it here in Oconomowoc."

The new team is getting a new home.

"Whether it’s cashless transactions, sanitizing stations all over the place, one of the unique features of this ballpark is you got a lot of foretop tabletops seating behind home and up on the second level, so you’re not elbow-to-elbow everywhere," said Bando. 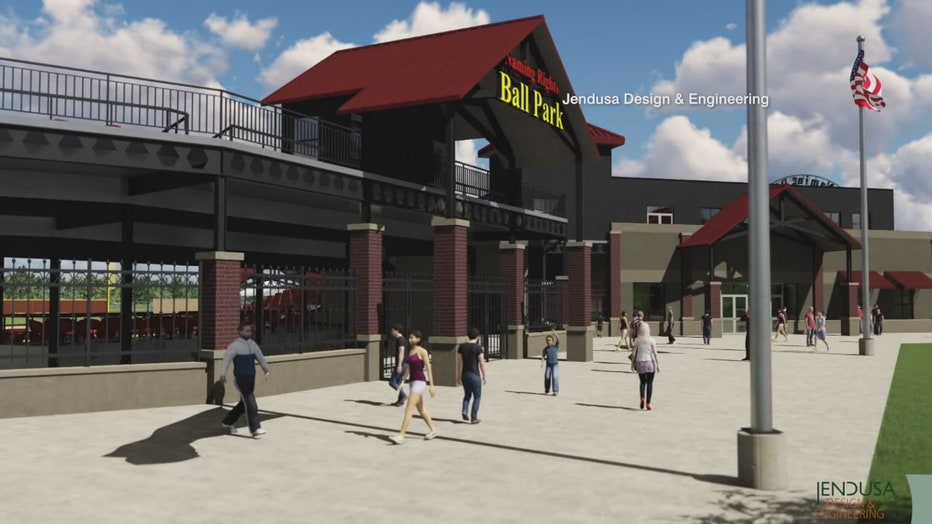 They’re hoping it will be ready for you in about a year.

"It is totally doable as long as it doesn’t start raining a lot," said Gallitz. 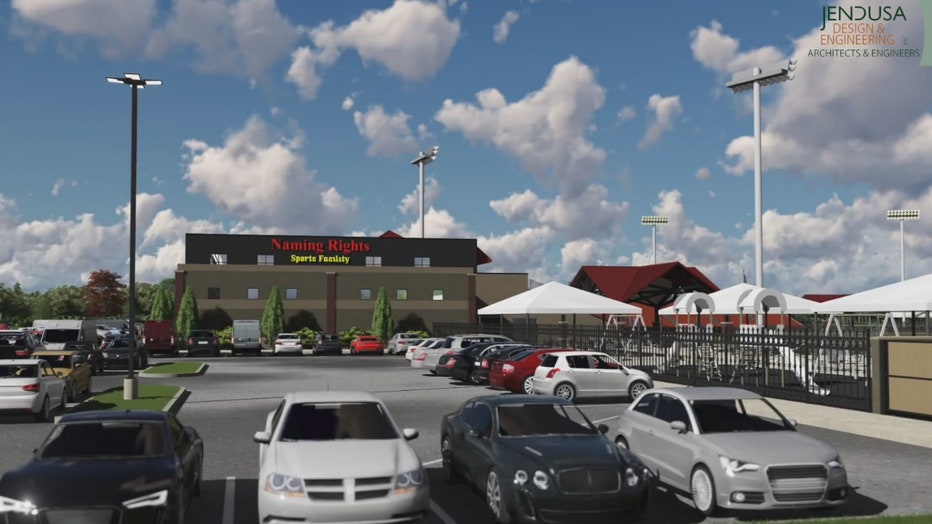 The team doesn't yet have a name. That's where you come in.

"Well, we’re going to run a contest, have the community vote on it and excited to see what they come up with," said Bando. "At this point, we have no idea."

The team’s owners want you to submit your favorite name.