The Schlosser family knows more about the Badgers sports experience the most; father and daughter share a UW story defined by who will and who never got to play in Madison.

After all, her junior campaign was lost to the COVID-19 pandemic and expectations are high for the Raccoons this year. Then, for Schlosser, it's on to playing at the University of Wisconsin.

"I am more excited than nervous because I know that Madison will give me experiences that no one else could," Schlosser said.

The Schlosser family knows more about the Madison sports experience than most, going back through her dad's family of eight children all the way to his parents.

"Tremendous amount of Badger-ism in that group," said Pete Schlosser.

In 1991, Pete Schlosser was wrapping up a standout career as a baseball player at Oconomowoc with a scholarship awaiting him to play for the Badgers. That is, until UW announced it was going to stop the sport after 125 years for budgetary reasons and a response to Title IX, which requires a school to provide equal sports opportunities for men and women.

It was a high school teammate who broke the news.

"He said, hey Wisconsin just dropped its baseball program, and I thought to myself, is that real?" Pete said. "And it became very real, early May in 1991." 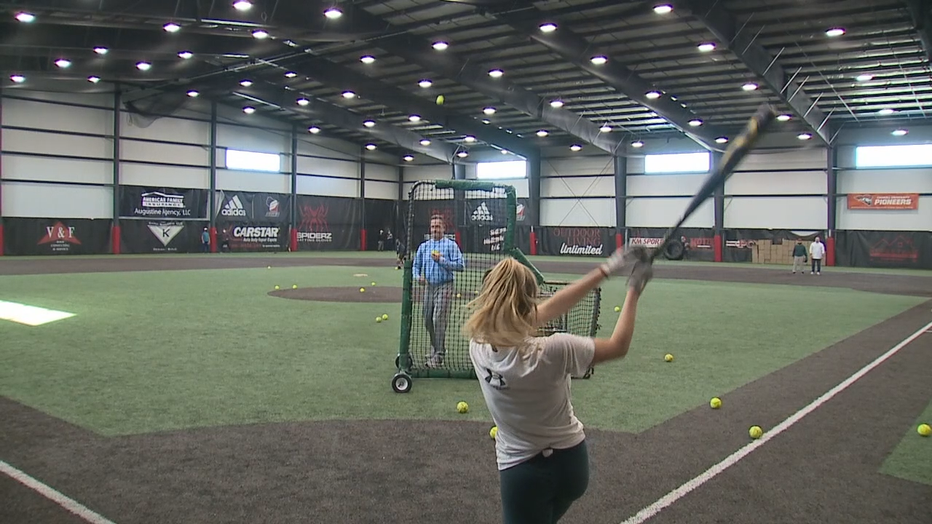 The school did offer to honor Pete's scholarship, but he wanted to play. Just before his high school graduation, he didn't have a place to continue doing so.

After a scramble, Pete landed at Southern Illinois and enjoyed a productive four-year career. He played professionally after leaving school.

"At first, initially, there was tremendous bitterness," said Pete. "It took a while, but that bitterness certainly wore off, right? And I would probably argue I am a Badger through and through."

Now a successful businessman and entrepreneur, Pete has stayed around the diamond life -- even becoming one of the owners of Stiks Academy in Waukesha. All the while, he has supported Molly. 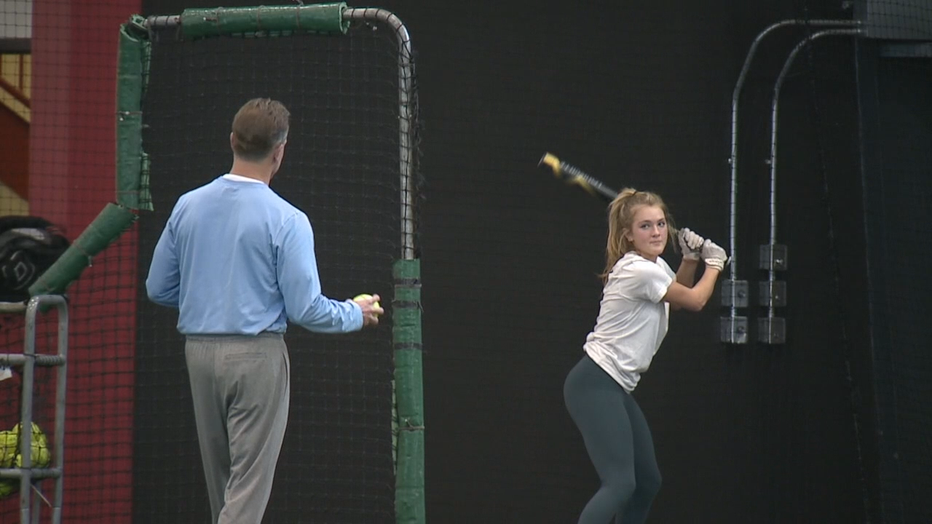 Her talent and dedication to softball culminated in her receiving the chance to do what her dad missed out on nearly three decades ago -- compete as a Wisconsin Badgers student-athlete.

"Growing up, I always knew that I wanted to go to Wisconsin -- sports or not," Molly said.

Daughter knows dad's baseball story through and through. Given the world events of the last year, she has learned her own lessons about having to adjust.

"You can expect the unexpected because you never know where life is going to take you," said Molly. "Just staying positive and thinking of the best is really all we can do." 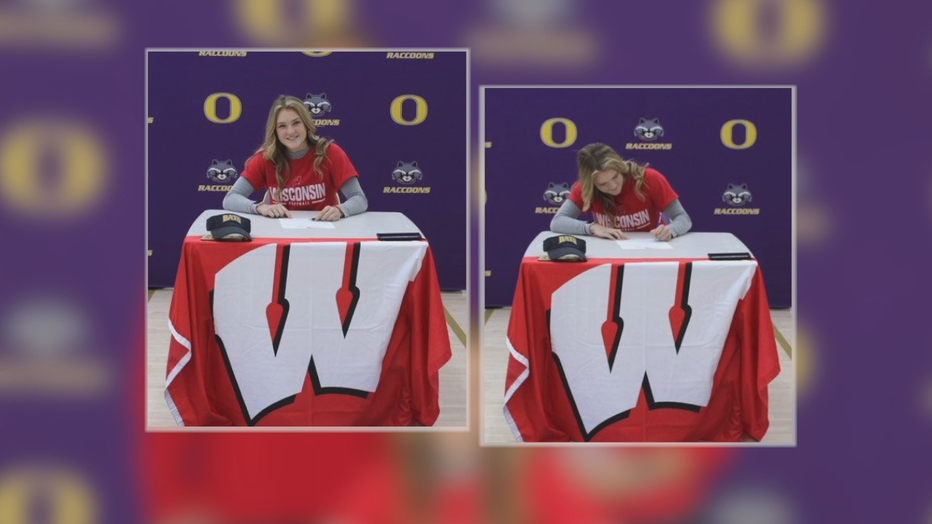 "Title IX may have unfortunately take the opportunity away from me. It may give Molly, hopefully, an incredible experience," Pete said.

There are times in life, as out on the field, when you have to pivot.

Brewers' Yelich ready for 'fresh start' after 'all around terrible' 2020

The 2020 baseball season had so many oddities, with a shortened season and no fans. For Christian Yelich, it was a season to forget.

Muskego gymnast learns how to perform without arms, goes to state

Muskego's Therese Missiaen makes it all look easy, but there's a catch. Missiaen, a senior on the Franklin/Muskego/Oak Creek/Whitnall co-op gymnastics team performs without the full use of her arms.