Not all football fans in Wisconsin identify as cheeseheads

There are Green Bay Packers fans all over the country -- and it turns out, that goes for fans of the Tampa Bay Buccaneers as well.

ANTIGO, Wis. - There are Green Bay Packers fans all over the country -- and it turns out, that goes for fans of the Tampa Bay Buccaneers as well.

Not everyone who lives in Wisconsin identifies as a cheesehead.

"They call us superfans. I am loyal to them to the good, the bad we’ve been through it all," said Roger Hornbuckle. 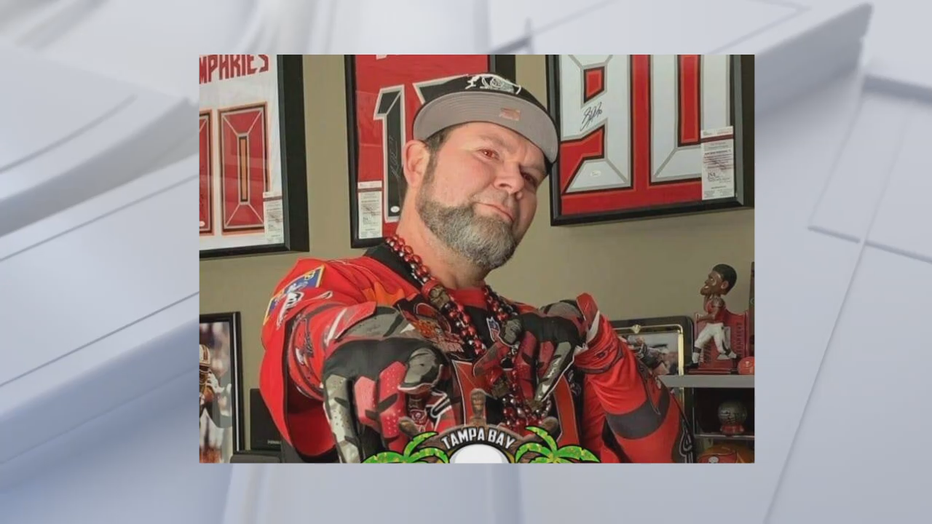 Hornbuckle lives in Antigo, Wisconsin -- and is a diehard Buccaneers fan.

"I have a lot of people that trash talk with me. But we’re used to it through all the years, you know -- and they accept me how I am because everyone in this town knows me as the guy with a Buccaneer house," Hornbuckle said. 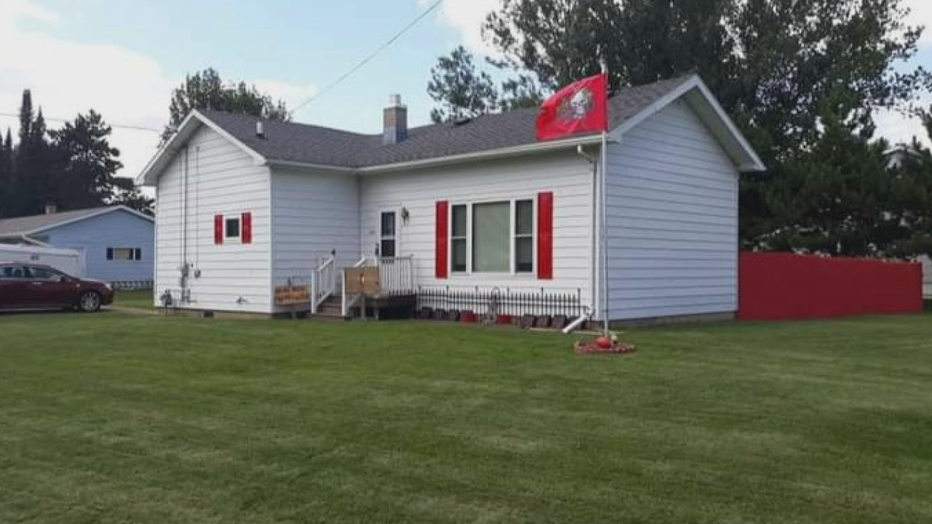 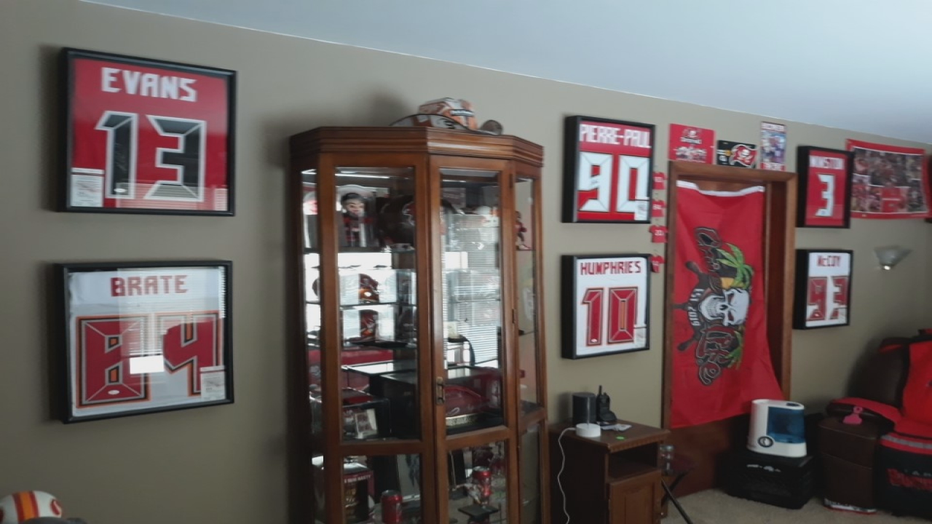 Hornbuckle's home is covered in red and black -- including his dog. He is not the only one outnumbers when it comes to cheering on the "enemy."

If you head south, you will find a bar in Fort Myers Beach, Florida decked out in green and gold. 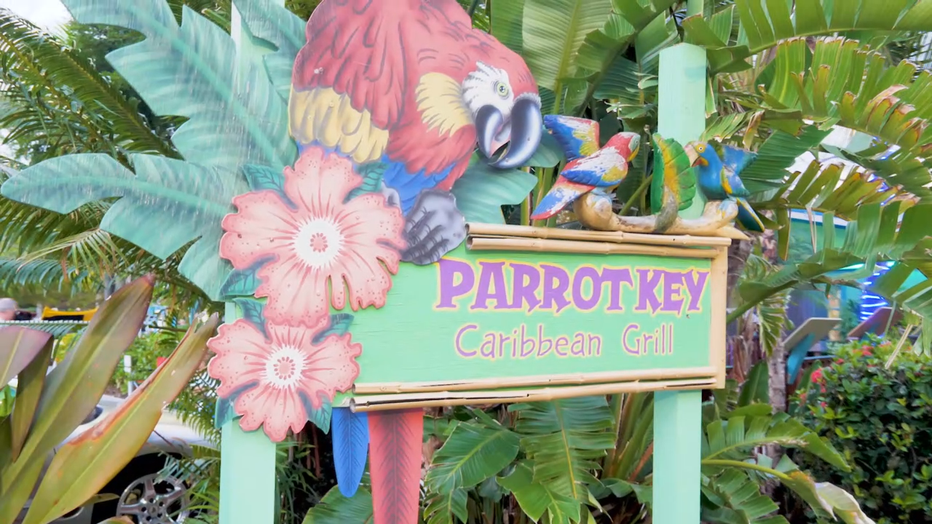 "We are affectionately known as Lambeau South," said David Kastan. "We transform into Lambeau South and put Packers decorations up all over the place. We serve cheese curds and bratwurst."

The Parrot Key Caribbean Grill is a Packers bar.

"Nobody is going to mention the Bucs around here this weekend," Kastan said. 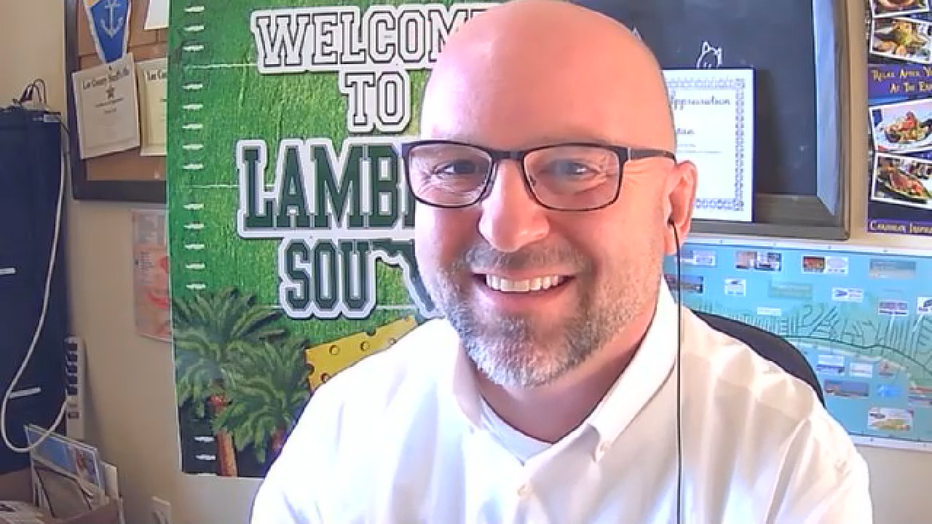 In the end, here are some words of advice for other fans in similar situations.

"Represent who you are -- don’t be afraid. Respect their team and they’ll respect you back," Hornbuckle said.

Aaron Rodgers vs. Tom Brady: How well the QBs play in cold weather

Aaron Rodgers and Tom Brady are no strangers to playing football games in cold weather.

The Green Bay Packers have signed a familiar face to the practice squad. Veteran defensive back Tramon Williams has rejoined the team as it prepares for the NFC Championship game against the Tampa Bay Buccaneers.