MADISON — Jack Coan has been named starter at quarterback for 19th-ranked Wisconsin, which opens the season Friday at South Florida.

Sunday's move came as no surprise, since Coan took the first-team reps in fall camp, ahead of Chase Wolf and highly touted freshman Graham Mertz. The two were co-listed as backups on the depth chart, with Danny Vanden Boom rounding out the group.

Coan is the only quarterback with significant experience following the departure of three-year starter Alex Hornibrook, who transferred to Florida State in March.

Coan, a junior, played in five games last year, starting the last four when Hornibrook was out with a concussion, and threw for 515 yards, five touchdowns and three interceptions. He led the Badgers to a 35-3 victory over Miami in the Pinstripe Bowl. 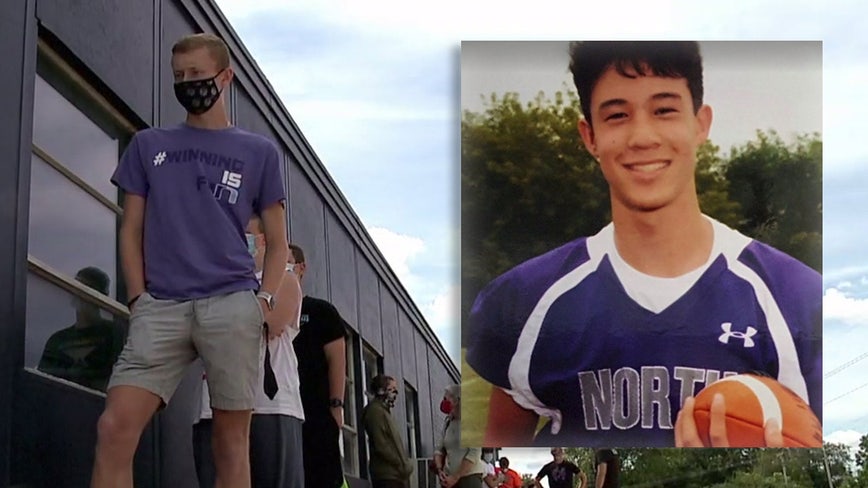 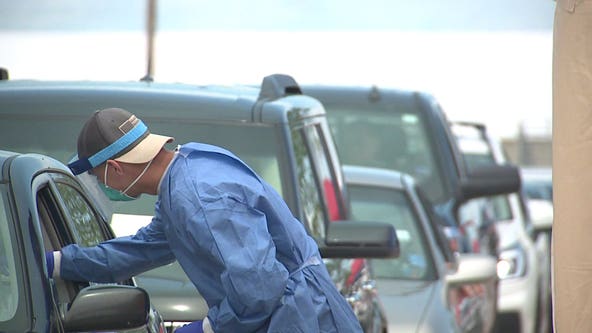 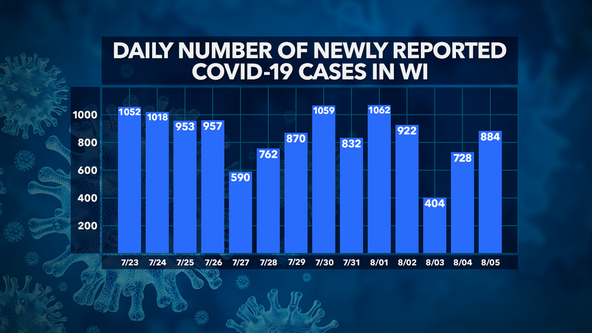