INDIANAPOLIS -- College football prospects are now on the road to the NFL Draft. They'll showcase their skills for a week at the NFL Scouting Combine and hoping their resumes from Saturdays in the fall will impress professional football teams. There's one guy whose path was completely different.

The recent University of Wisconsin-Milwaukee Alumni Basketball Game, an annual event, showed that plenty of UWM Panthers from the past can still get it done on the court. That includes Demetrius Harris, who started 28 games in his two seasons with the team. 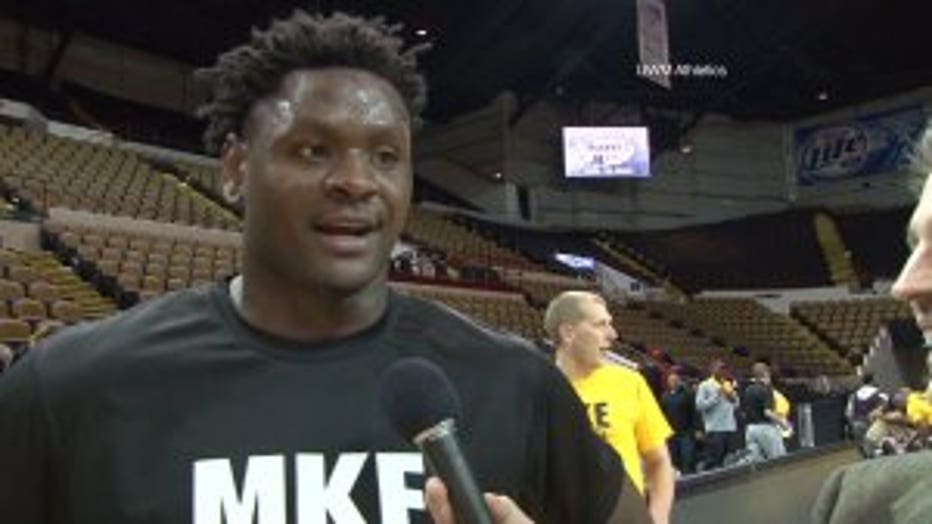 And in Harris' case, great to catch the guys up on what he's been doing as an NFL football player. 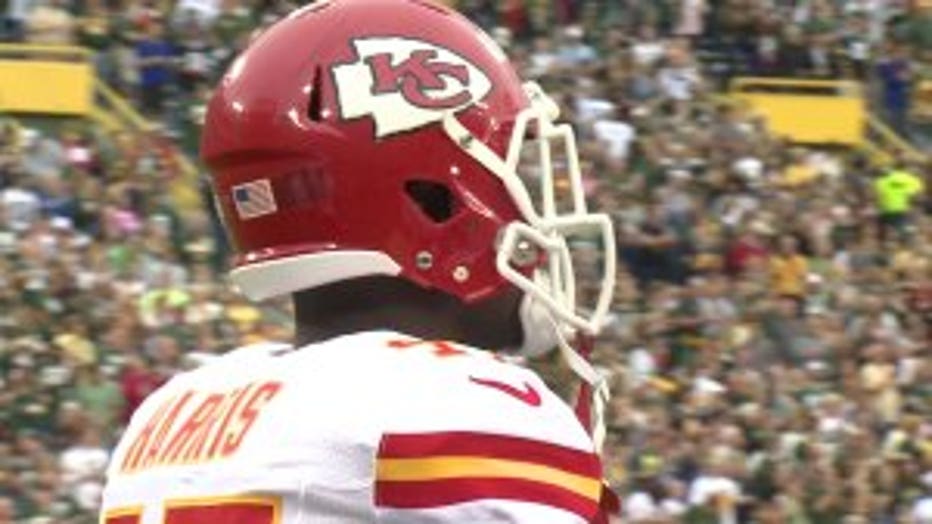 Harris is a tight end for the Kansas City Chiefs in a career that basically started with a phone call in March of 2013.

"I really was thinking April Fools is coming, so I was looking like, it was crazy. I heard the message and I got the call and he told me he was going to call me back with more information and I'm waiting for the call and he actually called me back, so I'm like, this is unreal!" Harris said.

Harris doesn't mind hard work, and he reshaped his body for football, signed with the Chiefs as a free agent and spent a season on the practice squad before being active in 2014 and 2015. He even caught his first NFL touchdown pass in the last game of the most recent regular season. 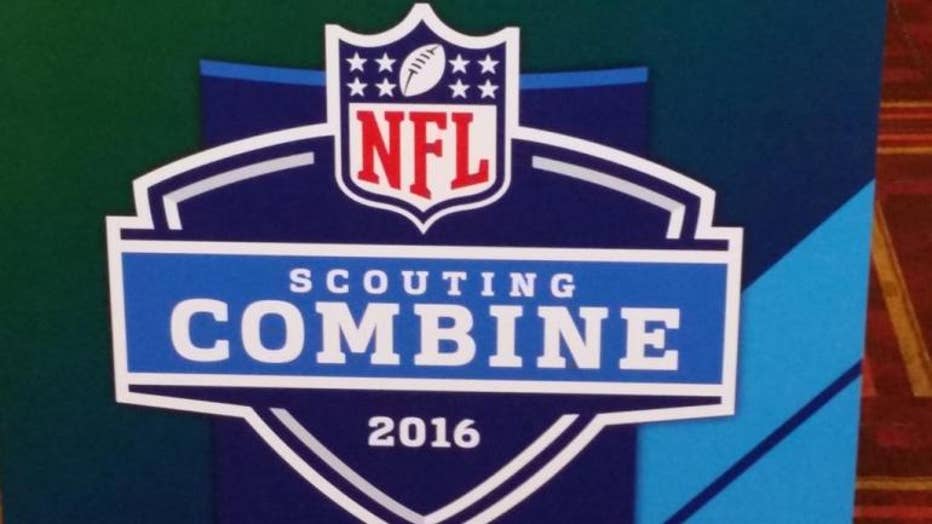 The NFL Scouting Combine is taking place this week, and over the years, it has served as the springboard for high-level college players preparing for the NFL Draft. Harris is proof that there are many ways to pursue a dream. 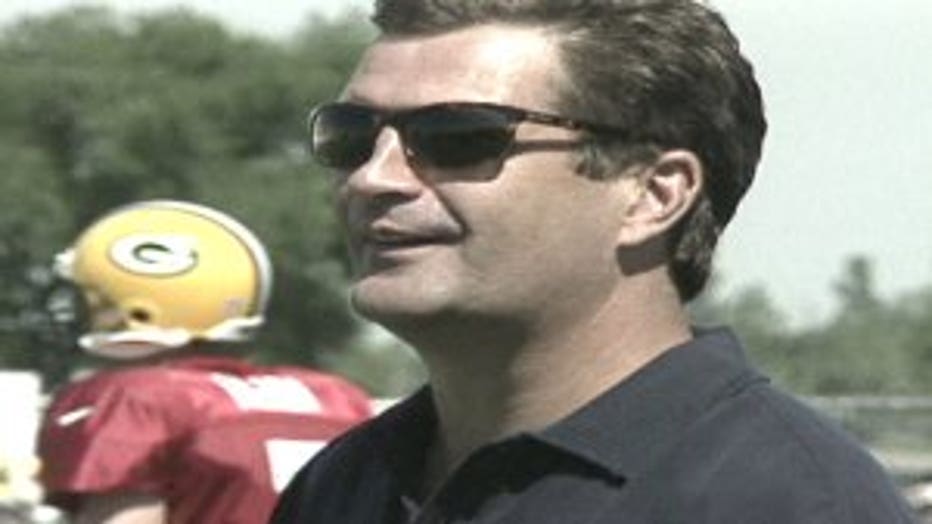 UWM has some notable alums in the football world, like Mike Reinfeldt, who is best known as a front office type, and Bill Carollo, who is known as an official. However, the school discontinued the football program after the 1974 season, so it's a basketball product carrying the Milwaukee torch on the field.

Harris recently signed a three-year, $6.3 million contract with the Chiefs.

The general manager of the Chiefs, and the man who gets credit for finding Harris is John Dorsey, who used to work for the Packers. 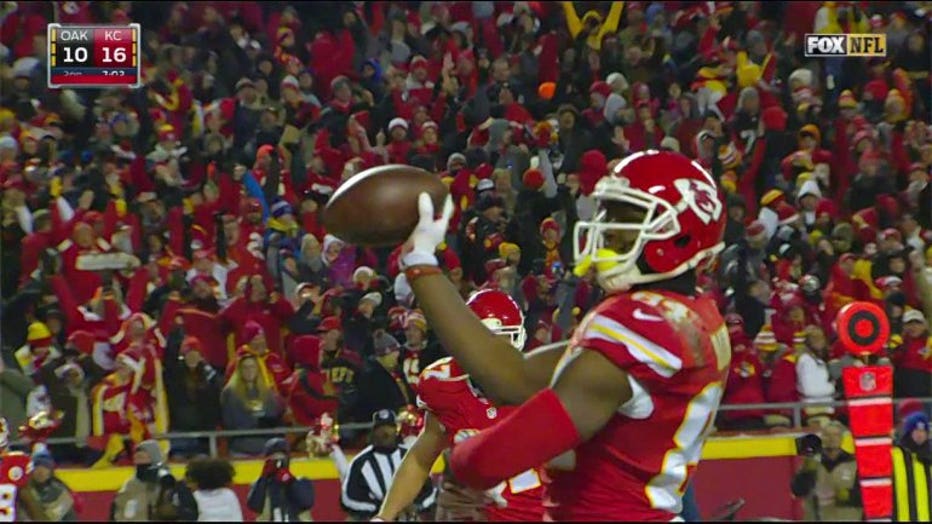 Coincidentally enough, Green Bay could be in the market for a tight end in this year's NFL Draft.

CLICK HERE to learn more about the NFL Combine.