The stage is being set at and the signs are up as Milwaukee and Fiserv Forum prepare to welcome thousands of fans for the NCAA Tournament.

MILWAUKEE - The stage is being set at and the signs are up as Milwaukee and Fiserv Forum prepare to welcome thousands of fans for the NCAA men's basketball tournament.

A lot of work goes into making sure one of the year's biggest parties goes off without a hitch.

"It’s great, March Madness is here, but now we get to watch Wisconsin play in Wisconsin in our hometown - it’s fantastic," Mayberry said. 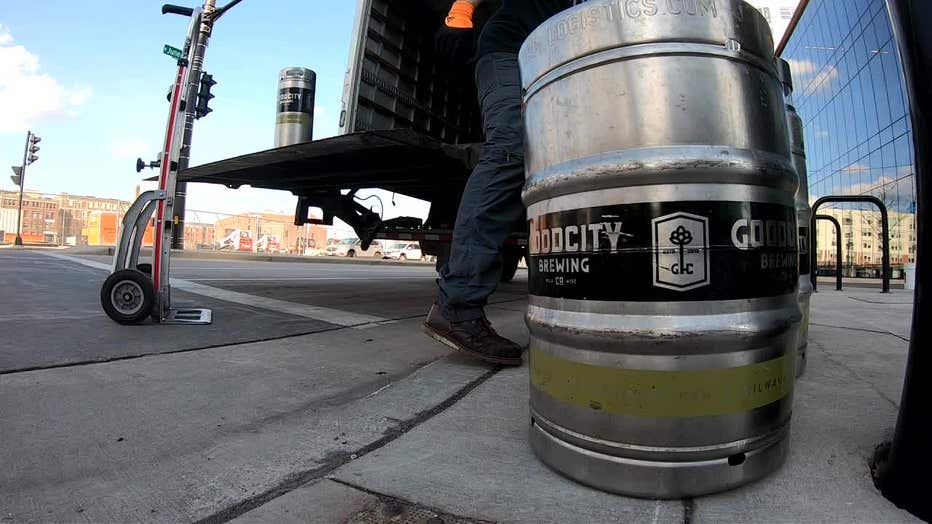 It is not just Badgers fans flooding Milwaukee. An estimated 18,000 people from across the country are expected to be in the city. Hometown fans are happy to host.

"We’re looking forward to the excitement of having the fans down here, experience the culture we have down here, the amazing bars and restaurants and this brand-new stadium we just put up," fan Devin Lee said.

The NCAA Tournament is expected to have a $6.5 million economic impact for Milwaukee. More than 5,000 hotel rooms are already booked with more expected.

"Whenever we have an event here, it’s an excellent opportunity to showcase the city and encourage people to come on back," said VISIT Milwaukee's Lindsey McKee. 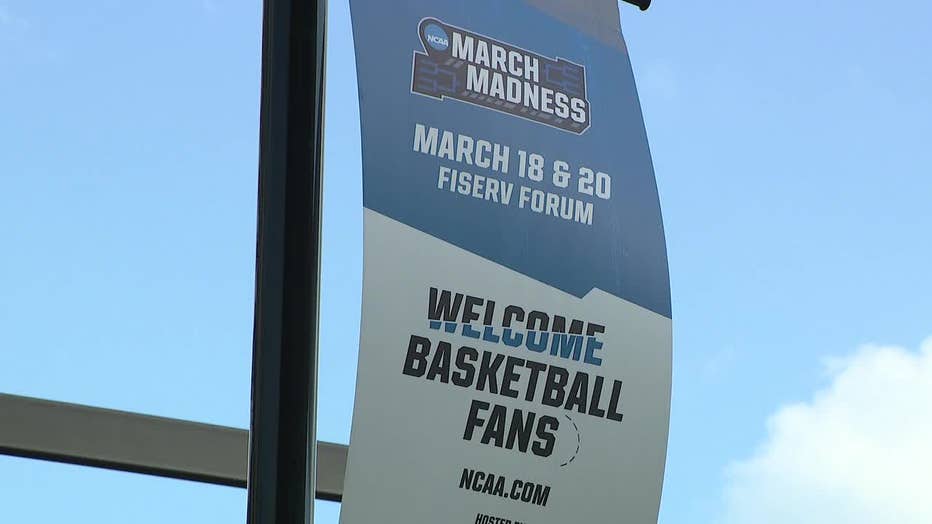 No matter the score inside Fiserv Forum, Milwaukee comes out as the biggest winner this weekend.

"I know people are going to fall in love with Milwaukee," said Lee.

Thursday, immediately after the Badgers' shoot-around practice, the happy hour will start at Good City. The team's pep band will be performing, and Bucky Badger will help fans rally.

The Milwaukee Brewers announced a revised 2022 schedule. The changes come after rescheduling the first two series of the season due to the lockout.