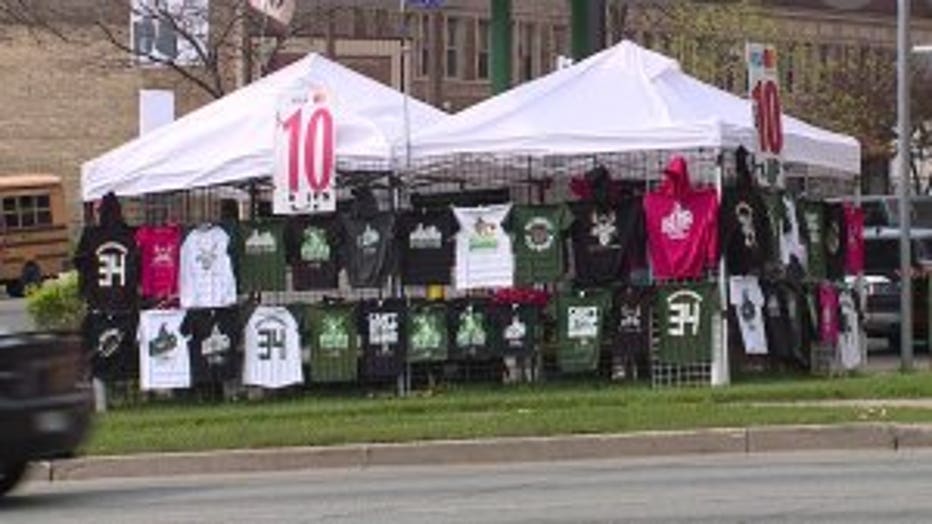 MILWAUKEE -- These are exciting times in southeast Wisconsin as the Milwaukee Bucks return to the Eastern Conference Finals for the first time in years. But NBA officials want you to know, this also means another group in is town -- counterfeiters.

At MLK Drive and Locust Street, drivers can pull over and buy a shirt for just $10 from Abuzakiya Tariq.

"I do this as a profession. I travel around, I set up pop-up stores in hot markets," said Abuzakiya Tariq, Noble Apparel. 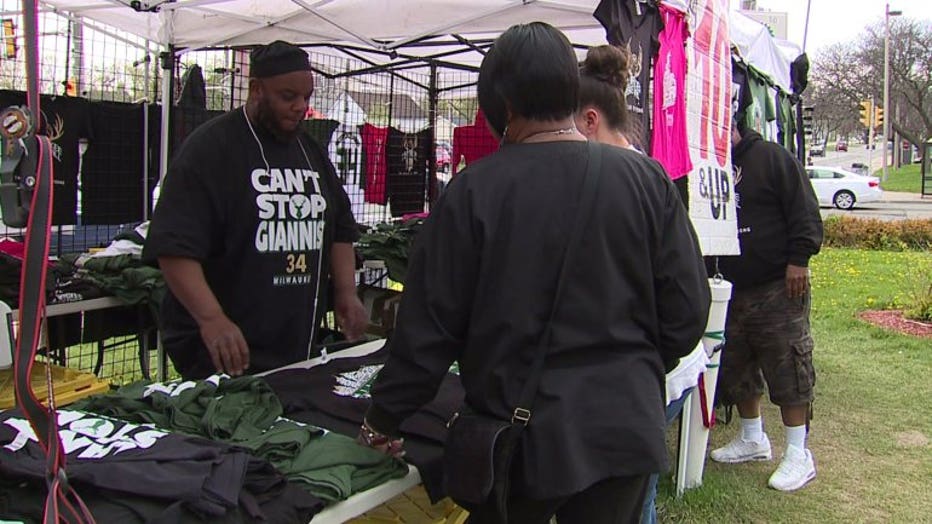 Tariq says he's sold thousands of shirts from a handful of tents around the city. 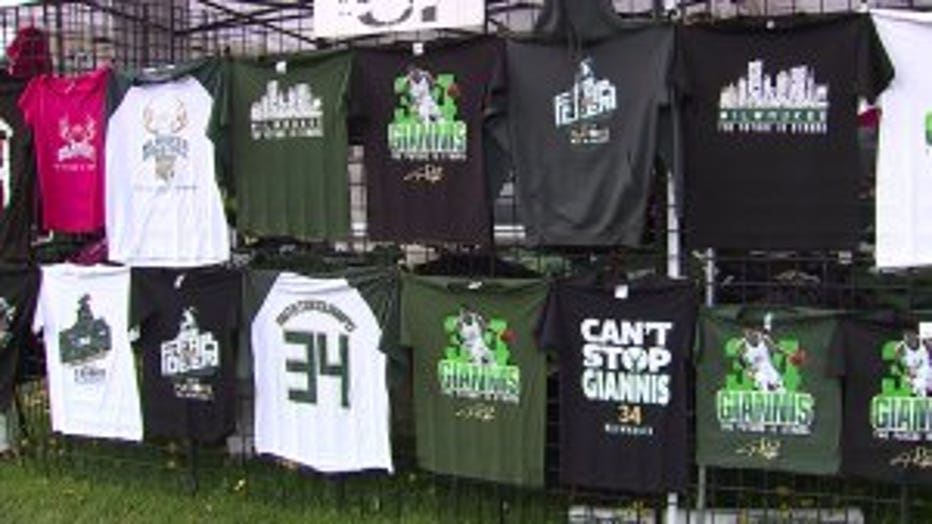 "These are custom designs, these are all designs that I made up," said Tariq.

However, Tariq cashing in the the Bucks' success has not gone unnoticed by the NBA, which issued a warning to Bucks fans against "unauthorized, knock-off NBA merchandise."

Since 1992, the NBA has been working with local law enforcement at major NBA events to stop the production and distribution of counterfeit NBA merchandise. 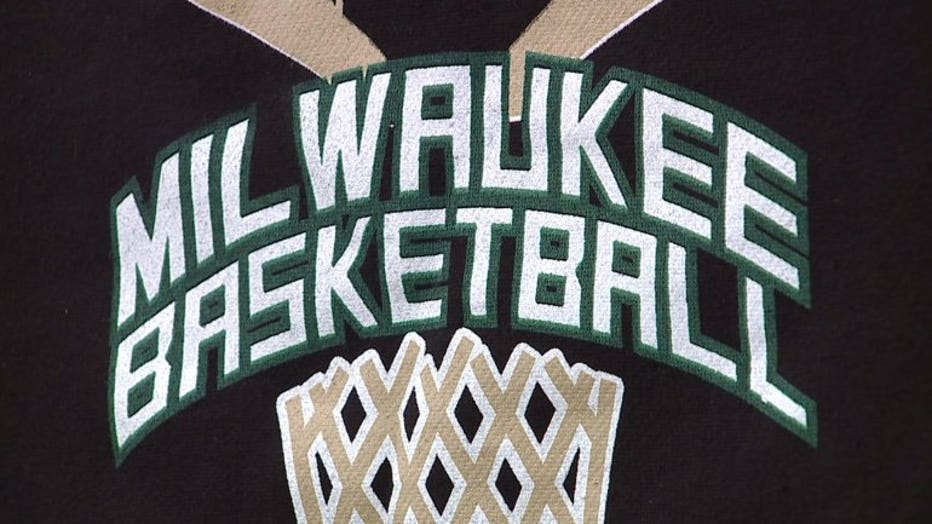 Tariq has heard it before. 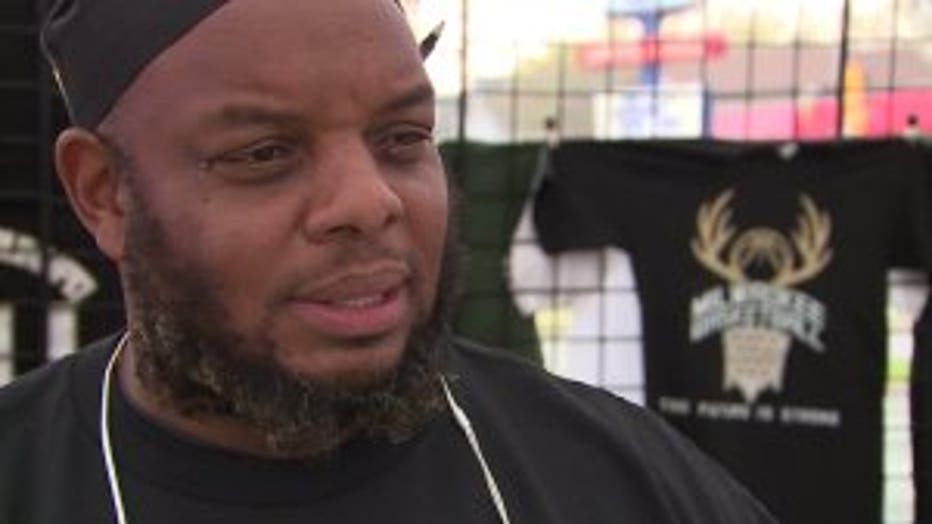 "Some cities we don't have a problem," said Tariq. "Most cities the sports organizations have issue with what we do."

"I've been doing this for awhile," Tariq said. "I know exactly what I can put on here and what I can't put on here."

"He would be looking for a tough legal fight," said John Fredrickson. 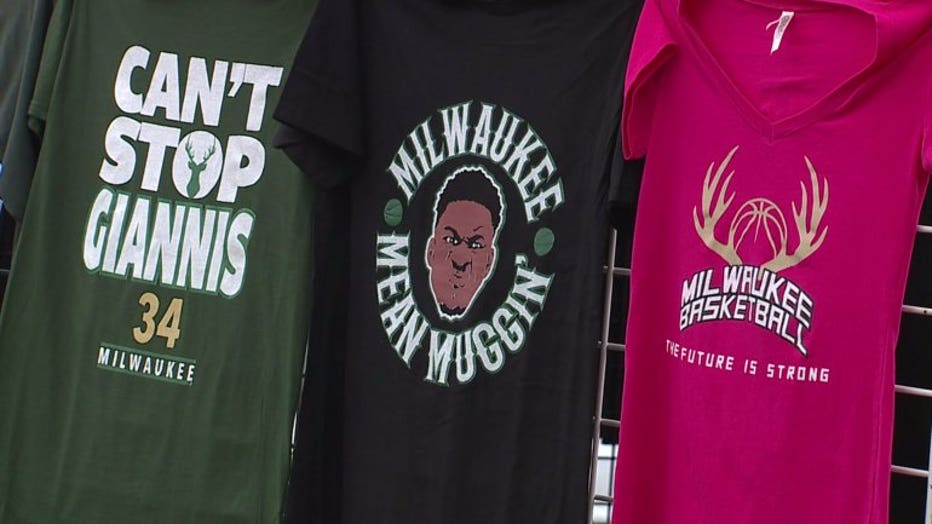 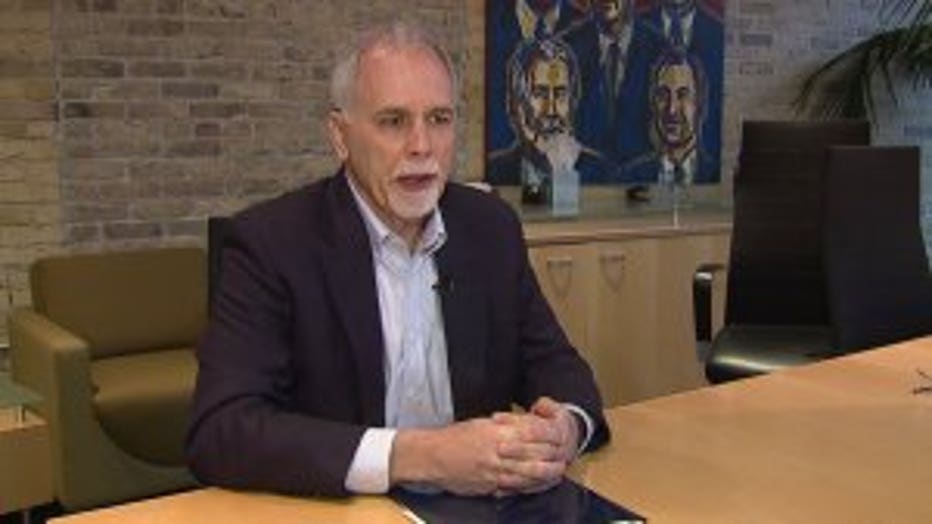 "In my view some of them would be relatively open and shut in the Bucks favor, or Giannis' favor," Fredrickson said.

"Fear the Deer" is trademarked by the Bucks, and just because Tariq's designs aren't the team's official deer logo...

"Any use of a deer is pretty hard to say it's just a generic deer and is not meant to refer to the Bucks," said Fredrickson.

The Bucks simply tell Contact 6, "The Bucks Pro Shop, Shop.Bucks.com, and other authorized retailers are the only place to purchase official Bucks merchandise.

"It's just a money thing. It's competition," Tariq said. 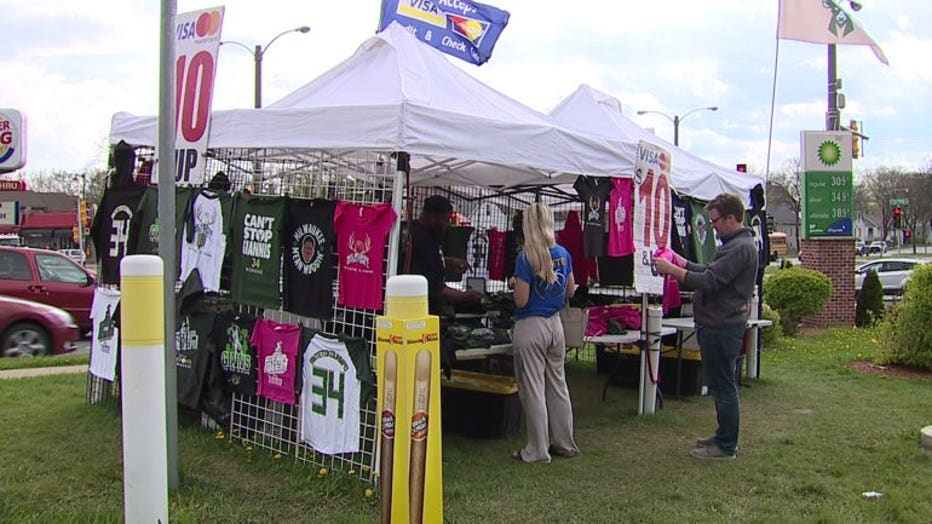 The Bucks could file a preliminary injunction or temporary restraining order against the pop-up operators. So far, it has not.

Here are the facts: