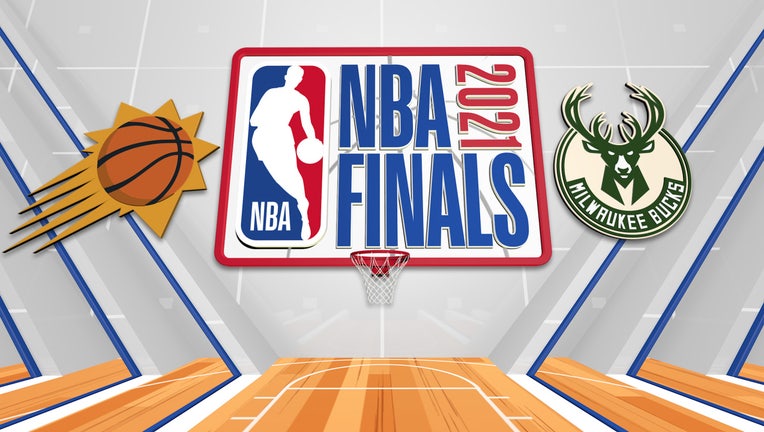 MILWAUKEE - The NBA Finals between the Milwaukee Bucks and Phoenix Suns is stirring up a little bit of competition among the governors of Wisconsin and Arizona – as well as the cities of Milwaukee and Phoenix.

Mayor Tom Barrett tweeted on Tuesday, July 6 that he and Phoenix Mayor Kate Gallego established a friendly wager. The loser will "publicly wear the winning team's jersey and send a package of local goodies to the winner."

Wisconsin Governor Tony Evers tossed out a wager suggestion to Arizona's governor, Doug Ducey – offering up some of Usinger sausage if the Bucks fall to the Suns. It's not clear whether the bet was accepted.

Jon McGlocklin – the ''Original Buck'' – sat down with FOX6 News before the Milwaukee Bucks tipped off Game 1 of the 2021 NBA Finals.