The green flag has fallen on the NASCAR season, but there is still a lot of racing ahead, and there are signs that this may be one of the most watchable seasons ever.

MILWAUKEE - The green flag has fallen on the NASCAR season, but there is still a lot of racing ahead, and there are signs that this may be one of the most watchable seasons ever. 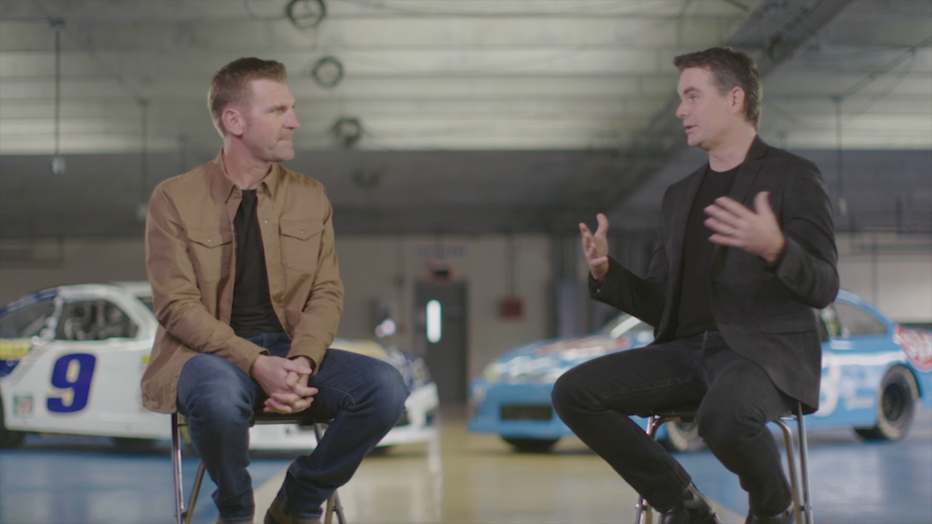 Jeff Gordon:  "Let’s talk about 2021 NASCAR season.  I just think of so many storylines that really make me think that 2021 could be an epic year."

Clint Bowyer:  "I mean, it could be the best ever."

Jeff Gordon:  "Chase Elliott having his breakout season and becomes the champion.  The announcement of this new team with Michael Jordan and Denny Hamlin teaming up, and Bubba Wallace."

Jeff Gordon:  "I’m excited about some of the new tracks that we’ve got on the schedule, I mean a dirt track at Bristol.  To me, there’s just so many unknowns. Never seen these cars on a dirt track.  It’s a high-bank dirt track."

Clint Bowyer:  "Everybody’s been wanting to see something out of the ordinary.  Something wild, something edgy.  Bristol’s right up their alley." 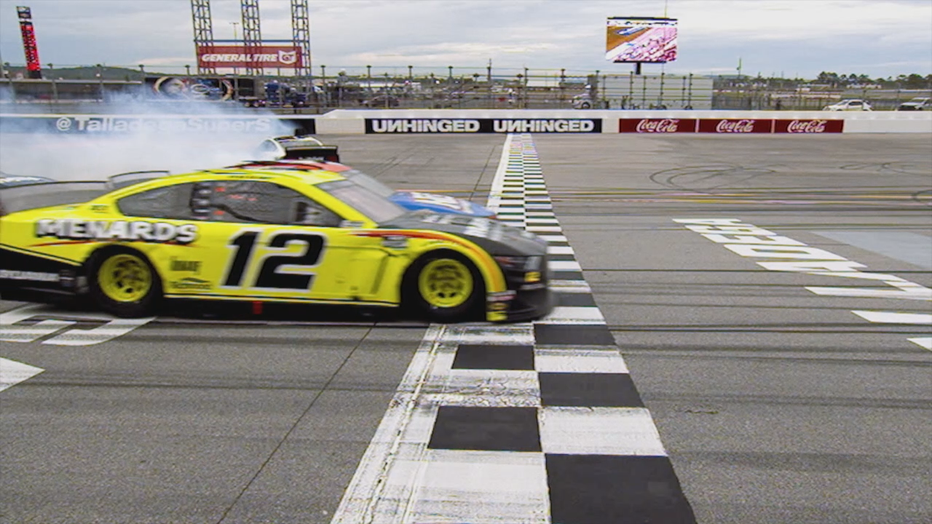 Clint Bowyer: "There is more unknowns at COTA than there is even at Bristol."

Jeff Gordon:  "This is one of the premier road courses, I think, in the world.  I’m really excited to see the Cup cars go there."

Clint Bowyer:  "The magnitude of that track down there, the fans, the prestige.  These are the tracks that I’m just gonna be honest with you."

Jeff Gordon: "I feel like there’s momentum, there’s this shift of momentum in NASCAR right now, and they’ve taken chances and those chances are paying off."

Clint Bowyer:  "Lot of new racetracks, racing in front of a new audience, taking our sport to new eyeballs.  I think that’s why it’s going to be one of the biggest years we’ve had in a long, long time."

Jeff Gordon and Clint Bowyer will be in the booth for Sunday's race at Homestead in South Florida.