These days, Aric Almirola enjoys life in the fast lane as one of the top drivers on NASCAR's top circuit.

MILWAUKEE - These days, Aric Almirola enjoys life in the fast lane as one of the top drivers on NASCAR's top circuit.

However, getting there involved learning to get past a painful experience in Milwaukee -- an experience he's rarely talked about before.

Eighteen times last season, Almirola finished in the top 10 on the NASCAR Cup Series schedule. He kicked off the 2021 season with a win in the first duel at Daytona.

"I still feel like there's a lot left to accomplish," Almirola said. "Certainly want to win more races, but the ultimate goal is to contend for a championship." 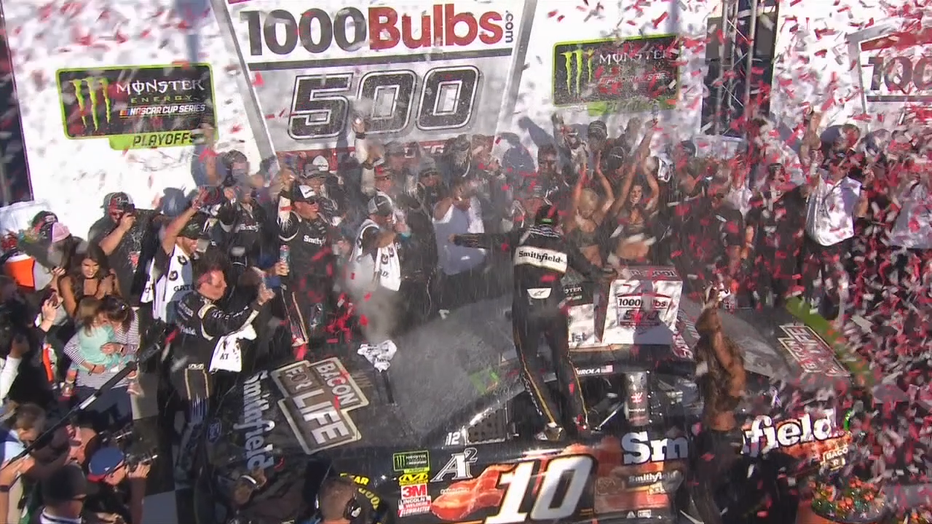 As strange as it may sound, Almirola's ascent onto and within the Cup Series included a pivotal Saturday night in 2007 at the Milwaukee Mile.

"I view it as a blessing, to be honest," said Almirola, in his early 20s at the time of the race. "I had to learn really quickly about the business side of our sport, and I got a crash course really quickly, and it all stemmed from that night in Milwaukee.

"I vowed to myself, both professionally and personally, that going forward, I was going to be better because of it." 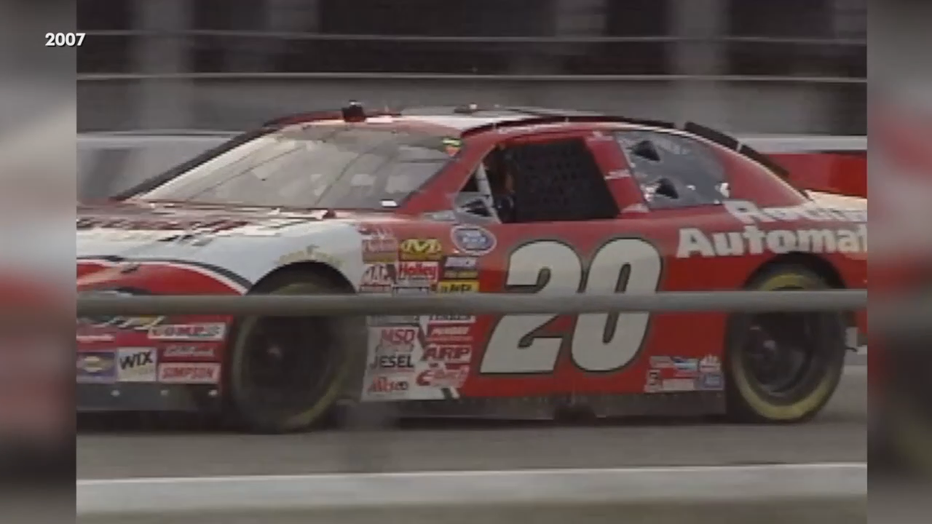 Rockwell Automation car at the Milwaukee Mile in 2007

Almirola earned the pole for what was then a Busch Series race, a step below the Cup Series. That car was sponsored by Milwaukee's Rockwell Automation.

Occasionally, Cup drivers would also compete on the Busch Series. The Gibbs Race Team saw value in having Denny Hamlin in the Rockwell car in its corporate backyard.

After Hamlin qualified out in California for the cup race the next day, he flew to Milwaukee, got there during the race, and was swapped in with Almirola having to get out.

Hamlin ended up winning. Almirola wound up having to process the experience. 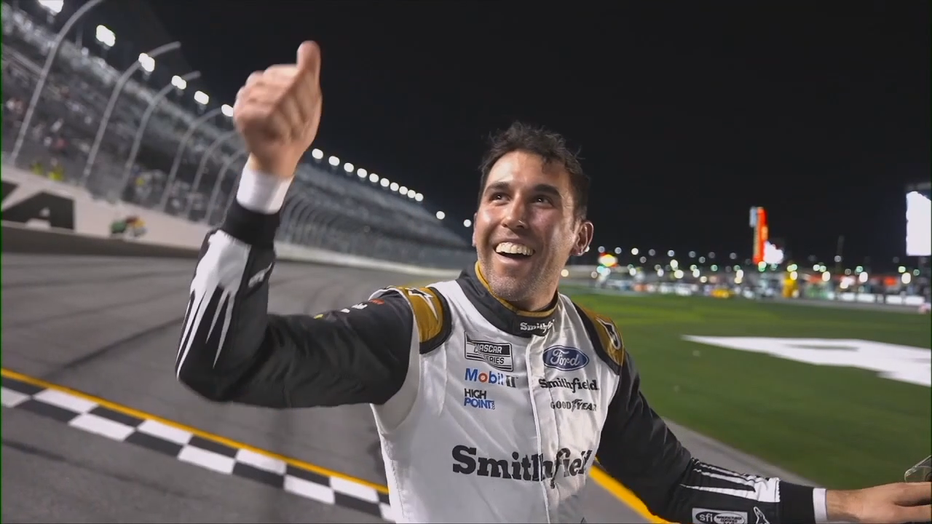 "Life is a funny thing...in the moment, you view things as such big negatives, and when you have 10, 15 years down the road, that opportunity to look back on it, your perspective changes," Almirola said. "Especially now, I'm at such a great place in life and professionally that I can look back at that moment say that without that happening, I don't know that I'd be where I'm at today.

You learn your lessons in racing on the way up, no matter what those lessons may be.

Almirola and the NASCAR crew will be racing in Las Vegas on Sunday, March 7. You can catch the action on FOX6 with the green flag falling at 2:30 p.m.