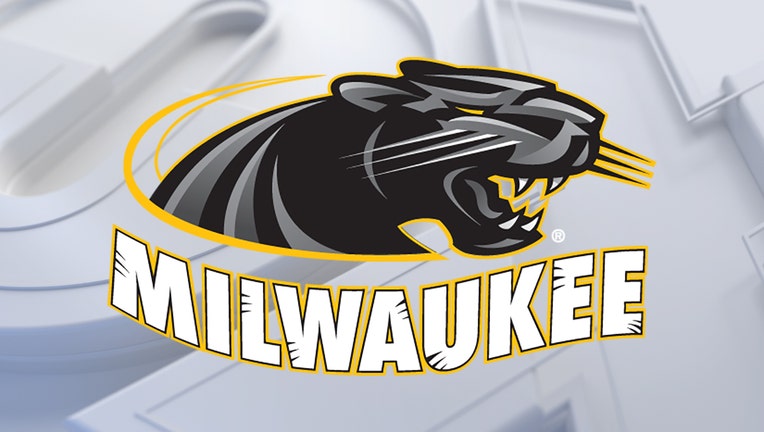 MILWAUKEE - Chris Brandon had 17 points and 11 rebounds to lead Northern Kentucky to a 75-39 win over Milwaukee on Wednesday night.

The Panthers' 39 points on 27.3% shooting represented the worst marks by a Northern Kentucky opponent this season.

Milwaukee scored 17 points in the second half, a season low for the team.

DeAndre Gholston, the Panthers' leading scorer coming into the contest at 15 points per game, scored only 5 points (1 of 12).

The Eagles – Don Henley, Joe Walsh and Timothy B. Schmit, with Deacon Frey and Vince Gill – added a concert on March 30 at Fiserv Forum to its "Hotel California" 2022 Tour.