MILWAUKEE -- Tradition and rivalries are things that take time to build. The foundation for both was set this year for students of the Special Olympics college programs at Marquette University and the University of Wisconsin.

"When I first was coming up here, one thing I said to all the guys was 'we got to beat the blue,'" David Thompson said.

The build-up for this particular game was a little different than normal for Thompson. 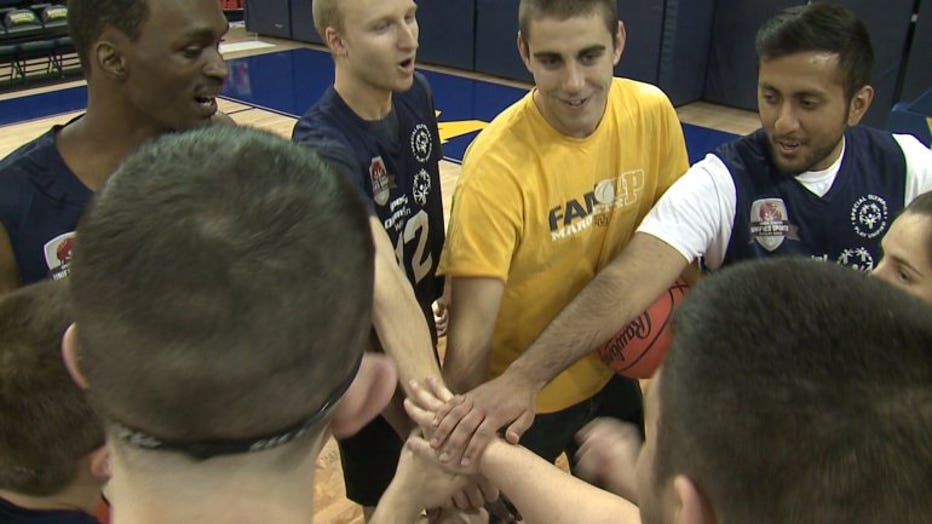 "It's a big deal. When I first got asked to be on this team, I was honored in a way because there's thousands of athletes in the state of Wisconsin and a hundred in Madison and just to be picked for that, there's not words to describe it," Thompson said. 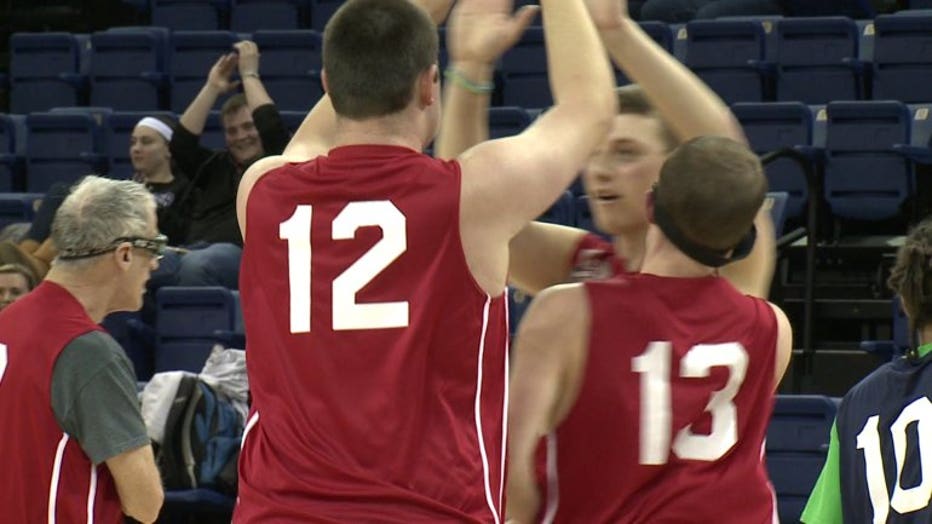 "I know we had a couple athletes that walked in and their eyes got big and they said 'look how cool this is.' And that's exactly what we were going for," Jason Blank said.

And it's exactly what Blank, the regional athletic director for Special Olympics was able to get. 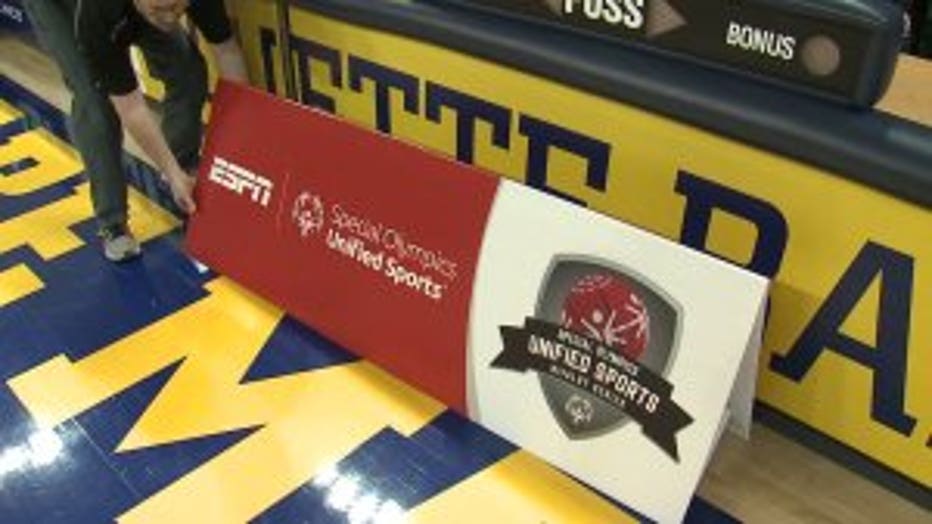 "They don't know how much that means to us. To have, I've never played in an arena like this. Just to come to Marquette and play here, at the Al McGuire Center, I mean, come on. That's priceless. And so it's just an amazing experience," Thompson said.

"This passed all of my expectations. It was just amazing. At first when we were down, I expected 'this isn't going to work out for us.' And then all of a sudden we just come back into the game and we start playing as a team and we worked together. In the end, I didn't know how it was going to end because it was such a close game. So it was awesome," Zechariah Tietz said. 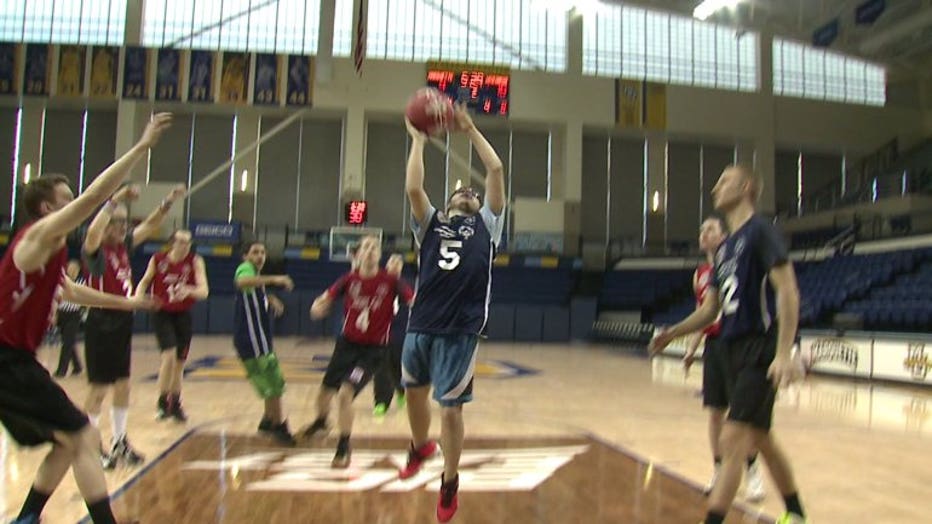 "I didn't expect to lose, to be honest with you. We put up a big fight. At the end of the day, you can't always win. But one thing I do is walk out of here with my head held up high and I can say 'I did this.' And no one else can say they've done this," Thompson said.

In the end, it was a three-point game, with Marquette coming out on top.

"It was also a good game, good sportsmanship," Tietz said.

Despite the final score, both teams won. Medals were put around each athlete's neck. 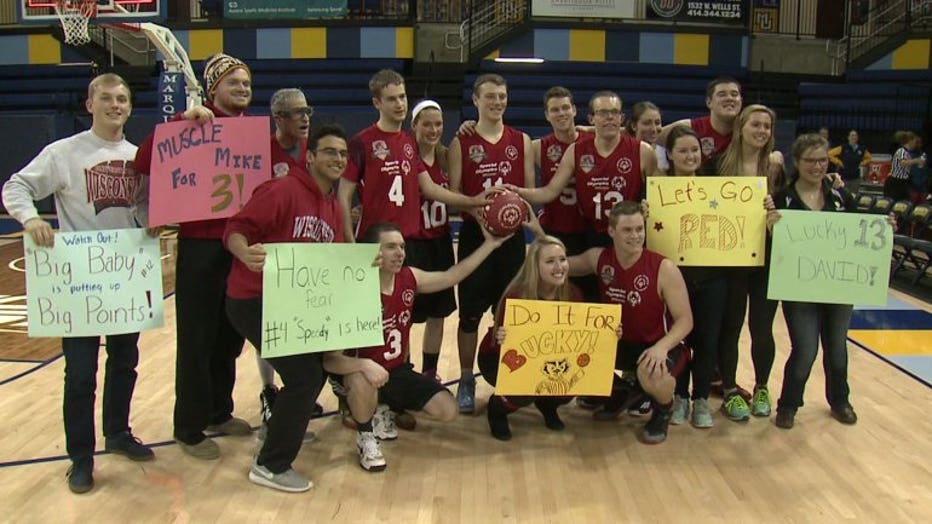 There was an even bigger impact that this game had for Thompson and the other athletes.

"When I was younger, I got bullied a lot. I was not, I was in the school getting bullied and I didn't want to go out in life because I'd get teased and everybody would judge me. But when I stepped on the court for the first time in Special Olympics, that all changed. And so being here today, seven years later, seven years has been the best seven years of my life," Thompson said. 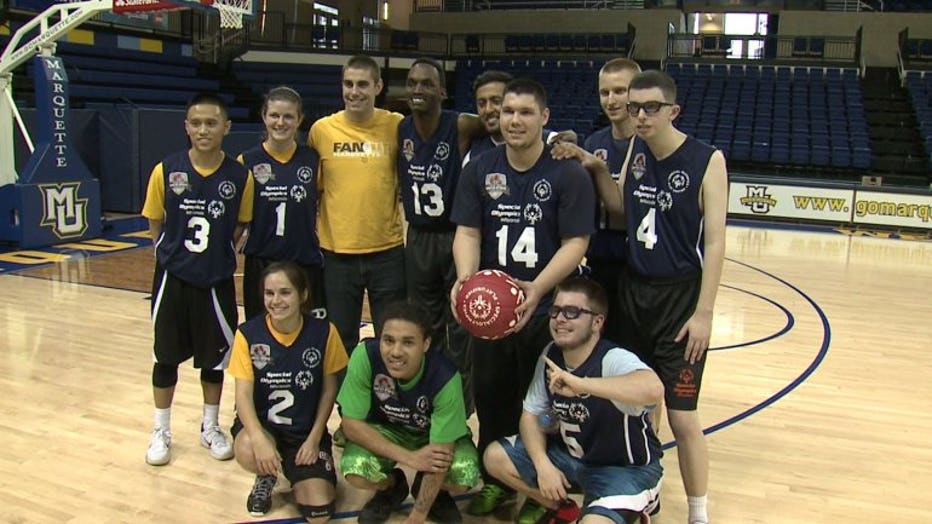 Thompson said he hopes this game has a similar impact on those outside Special Olympics.

"It means a lot when people are willing and want to come in and play," Thompson said.

The tradition and rivalry will continue to build next year when these teams play again at the University of Wisconsin. 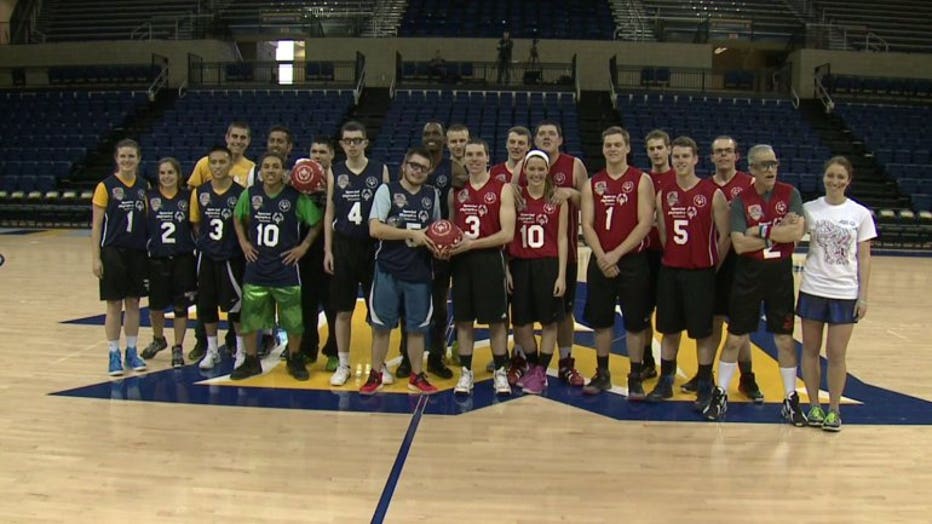 On March 8th, the Marquette team will play in a district tournament being held at Mequon's Homestead High School.