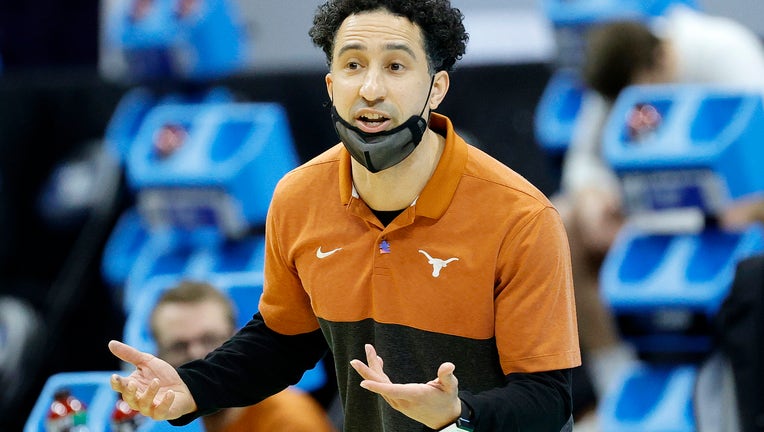 INDIANAPOLIS, INDIANA - MARCH 20: Head coach Shaka Smart of the Texas Longhorns looks on during the first half against the Abilene Christian Wildcats in the first round game of the 2021 NCAA Men's Basketball Tournament at Lucas Oil Stadium on March 2

MILWAUKEE - Marquette University announced Shaka Smart as the next head coach of the men's basketball program.

The 43-year-old spent the last six seasons with the University of Texas where he went 109-86, 0-3 in three NCAA tournament appearances and won the 2019 NIT Championship.

"Throughout the search, one individual continued to rise to the top and that was Shaka," said Vice President & Director of Athletics Bill Scholl.  "I am beyond excited for our current and future student-athletes who will have the great fortune of being mentored by Shaka.  He is a great teacher of the game, while also being a great molder of young men.  And I am proud to say, he is now a Marquette Golden Eagle!"

Smart is a native of Madison, Wisconsin.

MU will introduce Smart as its 18th head coach at a press conference on Monday.

The Menomonee Falls Police Department is investigating a retail theft that occurred at Best Buy on Wednesday, March 24.

Police received a tip this week that helped solve a month's old mystery surrounding the theft of a rare pine tree from the University of Wisconsin Arboretum.