In a news release issued on Wednesday, May 29th, Tozer said, "I am extremely proud and excited to be able to coach the Wave for the next three years. I look forward to driving to another championship under our new owner Sue Black." 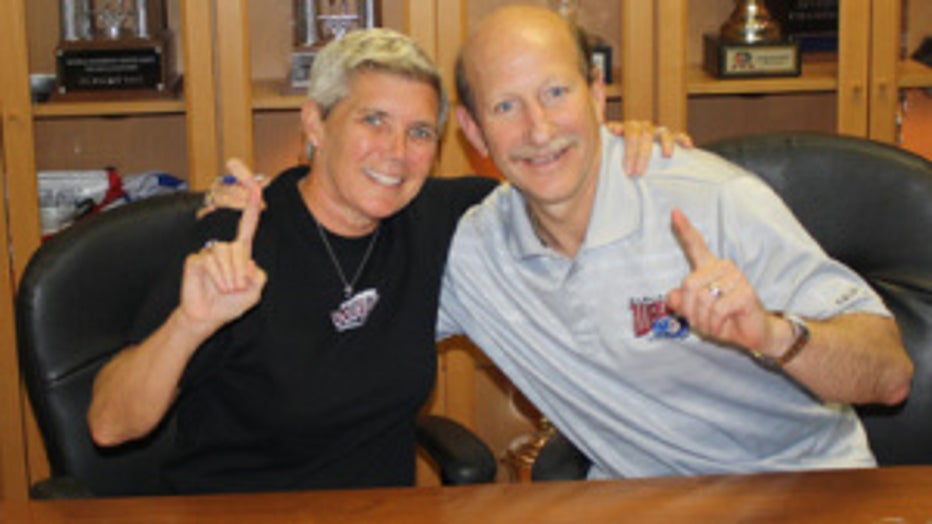 Tozer is one of the most successful coaches in U.S. soccer history and is the winningest North America professional indoor soccer coach of all time, with over 700 career wins. His impressive career includes nine MISL Coach of the Year honors, 24 winning seasons, 21 consecutive playoff appearances, eight Regular Season Championships and nine all-star teams coached.

Tozer’s success as a professional indoor soccer coach led him to be named the head coach of the U.S. Futsal national team in 1996, a position he has held since then. He has led the U.S. Futsal team to two Confederation of North, Central American and Caribbean Association Football championships in 1996 and 2004 and is the all-time leader in wins in CONCACAF Futsal history. He also guided the team to two FIFA Futsal World Cup qualifications.