MILWAUKEE -- The Milwaukee River will run green to celebrate the Milwaukee Bucks' NBA Playoff run. Wednesday, April 10, the team tells FOX6 News they were granted the permission to dye the river green on Friday, April 12.

Headed into the Playoffs as the No. 1 seed in the Eastern Conference, the Bucks have extensive activities planned for the First Round, including all-fan giveaways, watch parties on the plaza in front of Fiserv Forum and more. 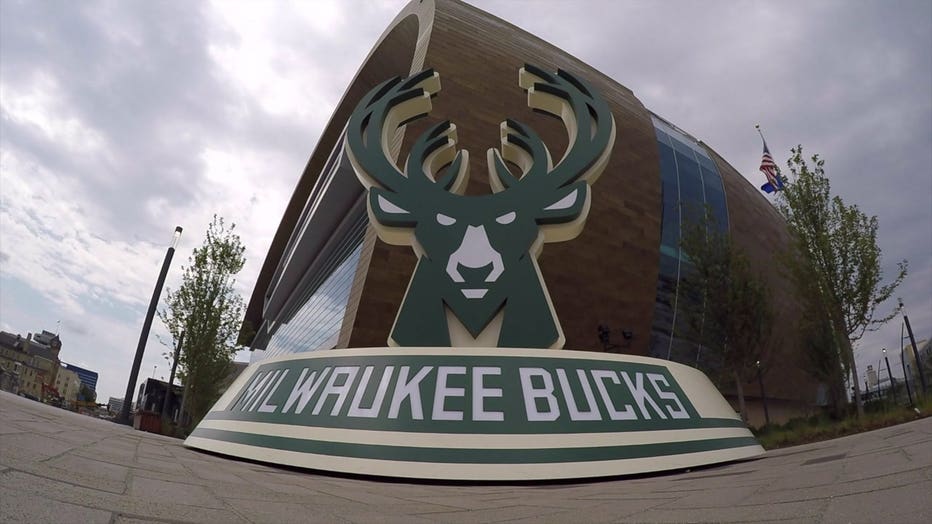 The Bucks are also encouraging students and schools across the state to participate in “Fear The Deer Fridays” by wearing their favorite Bucks gear to school on Fridays during the Playoffs.

Extremely limited tickets are still available for First Round games and can be purchased by visiting bucks.com/playoffs.

Fans who aren't attending the games can still get in on the fun. The Deer District will be open to party with fellow Bucks fans on the plaza, in The Beer Garden and throughout the Entertainment Block. For each game of the First Round – home or away – a 40-foot high TV will be placed on the plaza for fans to watch each game, in addition to the outdoor TV already in place in The Beer Garden.