Racing returns to the Milwaukee Mile this weekend and there will be races fans do not want to miss. Tim Van Vooren goes Beyond the Game.

WEST ALLIS, Wis. - Speed is the name of the game at the Milwaukee Mile.

Especially for the Father's Day 100.

"It's our Daytona," said Ryan Farrell. "Everybody says that, but they mean it. There's really not many races beyond this that guys from Wisconsin, that race locally, would want to win."

Farrell grew up in East Troy and now lives in Big Bend, and he has been racing for almost 14 years.

He says as a young racing fan in the area, there was nothing better staring at the historic track. 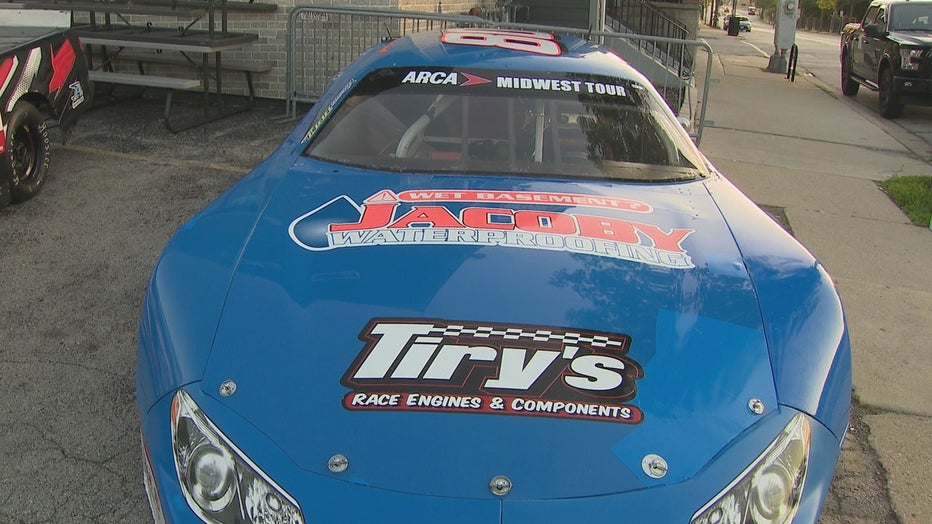 "Every time you drive by the track, you just kind of daydream," Farrell said. "Especially as I started helping teams out, you would see that track and that grandstand even going on the freeway. Like, Man, it'd be cool to be able to race one day. And at the time it just seemed so far-fetched and not likely. And through some luck and a lot of work we got there."

One of those younger drivers in present day, James Lynch, is still in search of his first win, just his second year into the job.

"You put your heart and soul out for it, and it's just a thrill," said Lynch. "Sunday we'll be going 130 miles an hour in these trucks. And, I mean, it's just a big deal to be here, and it's a big deal to run this series. Racing the best in the Midwest. So yeah, it's just the thrill of it's amazing."

Lynch will be in the 20-lap truck series race.

He says he will be relying heavily on the rest of his team.

"It's not you just showing up and just going out there driving," Lynch said. "I mean, you're constantly working in the shop after work every night. I mean, it's just a whole crew effort. It's hard, and it's stressful, but at the end of the day, it's all worth it."

Farrell says it is certainly stressful as a driver, but he, like Lynch, believes it's all worth it.

This is what Farrell's dreams were made of.

"This is a race where you'll have teams from Colorado, North Carolina," said Farrell. "They've had guys from as far as California come to this. And it brings a lot of the best out. And it's tough for a small team like ours to compete. But it was awesome to represent at our home track."

Qualifying will begin at 11 a.m. on Sunday with the main races taking the green flag at 1 p.m.