LAKE BUENA VISTA, Fla. - The Milwaukee Bucks, who have an NBA-leading 53-12 record, will square off against the Boston Celtics on Friday, July 31 in their first game since the pandemic-imposed hiatus. The game begins at 5:30 p.m.

The Bucks were on a three-game skid when the NBA halted play, marking the first time all season they lost consecutive games. Antetokounmpo missed two of those games with a sprained left knee but says he is healthy now.

The biggest questions surround the availability of Bledsoe and Connaughton. Bledsoe is averaging 15.4 points, 5.4 assists, and 4.6 rebounds. Connaughton provides quality 3-point shooting and athleticism off the bench.

Antetokounmpo won’t get a chance to strengthen his case for a second straight MVP during eight seeding games. The NBA says seeding games shouldn’t be taken into consideration for any individual awards.

“Certainly Giannis in our minds has done more than enough to deserve back-to-back MVP,” Budenholzer said. “What he does for us on both ends of the court, what he does every night, the way he sets the bar for us culture-wise, work ethic-wise, just as a teammate, he’s an incredible teammate, plays unselfishly, does everything. I think that’s kind of what the MVP is.”

The NBA bubble has been a sort of homecoming for Bucks centers and Disney enthusiasts Brook and Robin Lopez. Brook Lopez has used his Walt Disney World expertise to make restaurant recommendations for Budenholzer.

“It’s a huge responsibility, but I looked at it like going out to make Bud proud when I’m on the court,” Lopez said. “I tried to do the same thing with this list. It was a little tough for me to keep it curated and tight enough for him.”

If the Bucks have the NBA’s top seed in the playoffs, it won’t mean home-court advantage. The Bucks instead will have to maintain playoff focus while playing in front of no fans.

“We grew up playing in empty gyms, especially in the summertime,” Middleton said, “We work out in empty gyms. I don’t think it will be tough to do, but it will be different.” 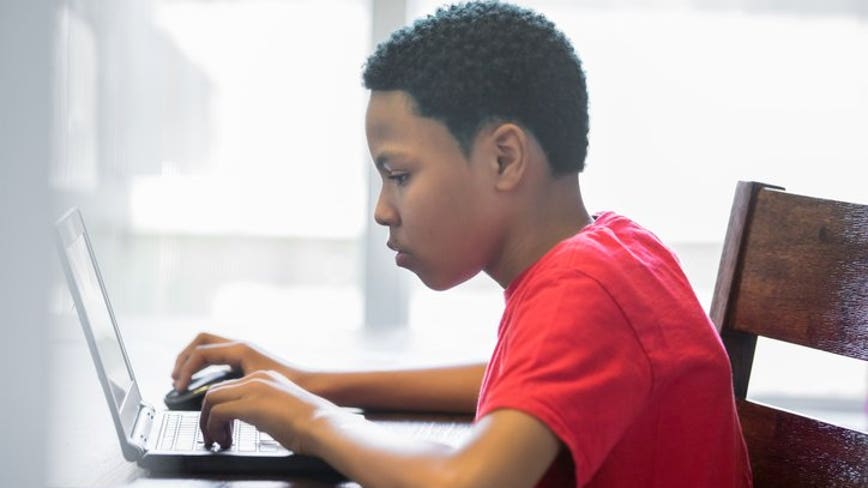 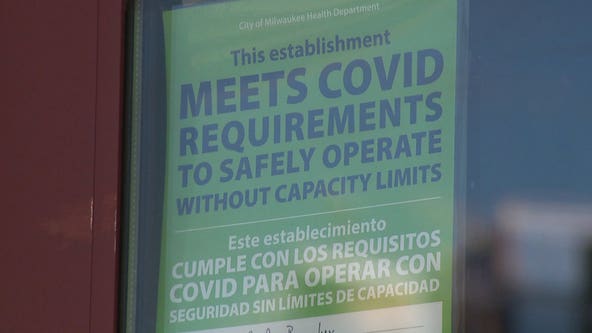