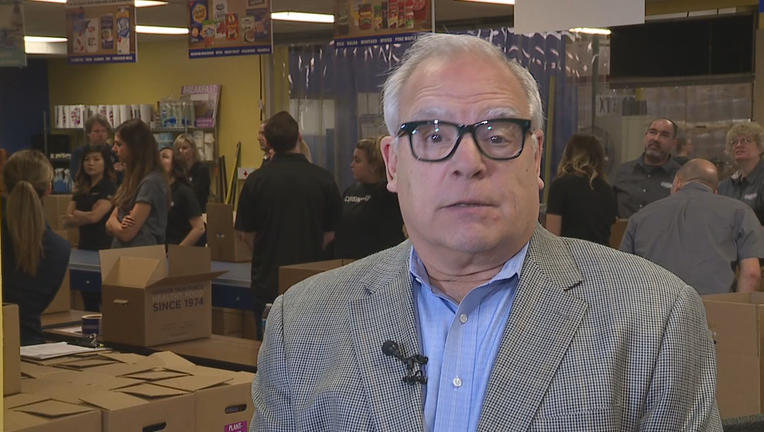 MILWAUKEE - Milwaukee Bucks television play-by-play announcer Jim Paschke will retire at the end of the season, it was announced May 4.

In his award-winning career, Paschke called more than 2,000 Bucks games on television. He announced his decision in an interview with Bucks' star Giannis Antetokounmpo.

Fellow Bucks broadcasters Marques Johnson and Steve Novak, both of whom played for the Bucks, offered congratulations on Twitter following the announcement.