The cold and rainy weather forced the outdoor party in the Deer District to be canceled for Game 2 between the Milwaukee Bucks and Chicago Bulls Wednesday night, but it did not put a damper on any of the excitement.

MILWAUKEE - The cold and rainy weather forced the outdoor party in the Deer District to be canceled for Game 2 between the Milwaukee Bucks and Chicago Bulls Wednesday night, April 20, but it did not put a damper on any of the excitement.

Fans made the most of cheering on the Bucks indoors, and the dreary weather didn't stop them from getting pumped up.

It's not often the Deer District sits quiet during a Bucks playoff game. 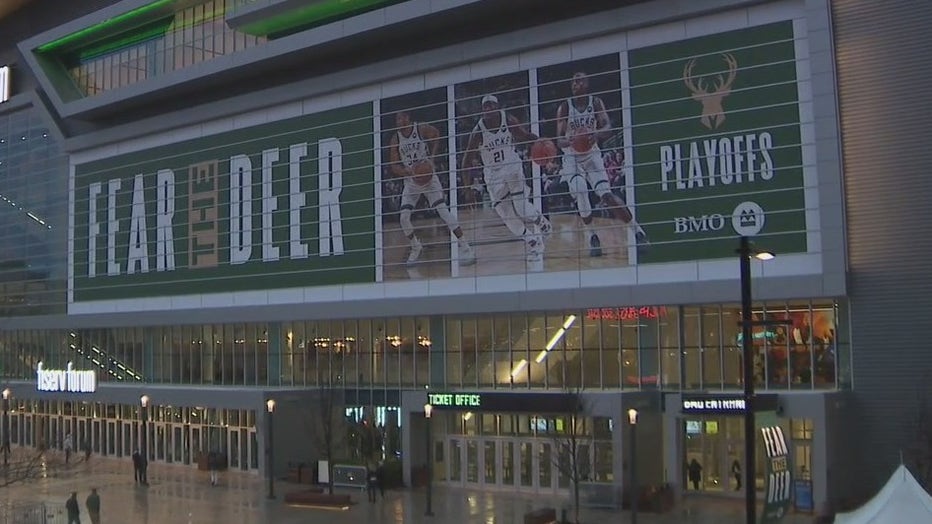 Wednesday's April showers forced the outdoor party to be canceled. Tents were covered in tarps as bundled-up fans waited to get inside for the game.

The Mecca Bar and Grill was filled with Bucks excitement.

"After winning the last playoff game, we obviously want to run it back and do it again," said Olivia Paszkowski. 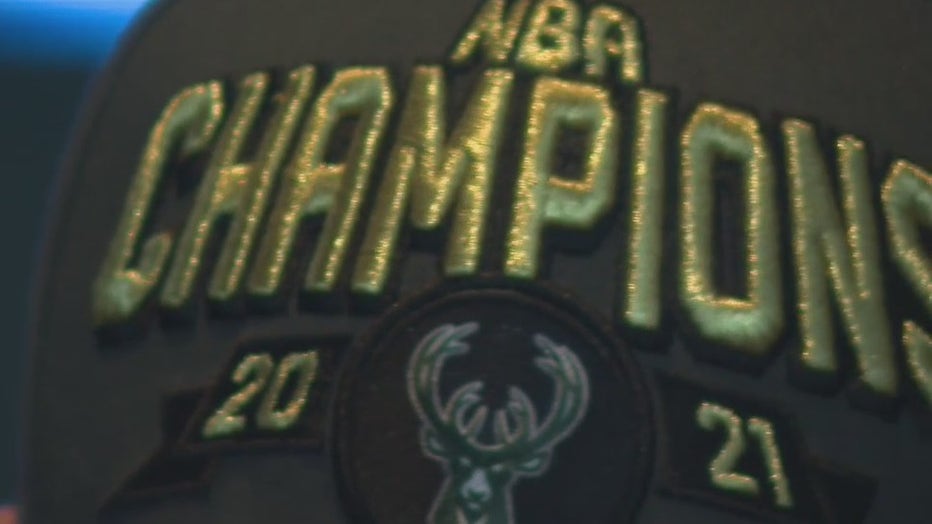 People packed the place, watching from inside while others waited to take their seats in Fiserv Forum.

"You can just tell the playoff atmosphere is different when it’s against, when you’re going against the bigger teams," said Ryan Stenlund.

Fans said they're confident this team can do it again.

"We’re defending our championship and just really excited to have this happen again for us," said Nia Norris. "There’s a lot of excitement in Milwaukee, and it’s bringing a lot of visibility to our city." 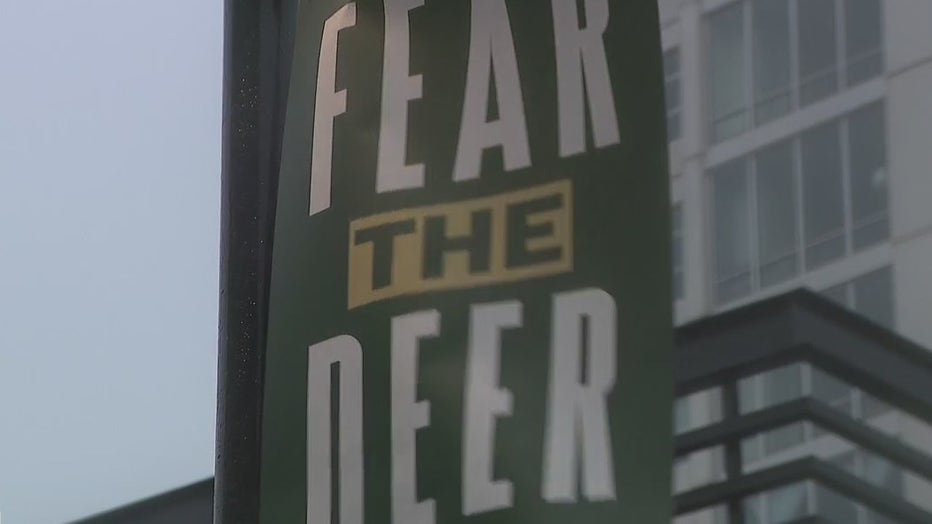 Nothing would put a damper on the party.

"It’s a little cold, but it’s going to be heating up inside Fiserv Forum!" said Aaron McKinnie.

The Milwaukee Brewers beat the Pittsburgh Pirates 4-2 Wednesday for a three-game sweep.

A West Bend man is dead after a Wednesday afternoon crash on State Highway 33 near the West Bend airport, the sheriff's office said.