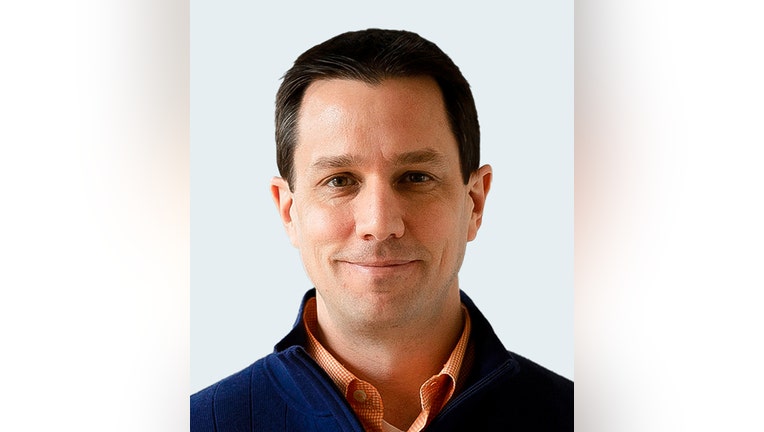 MILWAUKEE - The Milwaukee Bucks have named Dave Koehn as the team’s radio play-by-play announcer for games on WTMJ Radio and the statewide BMO Bucks Radio Network.

Koehn (pronounced Kane) comes to the Bucks from the University of Virginia where he served as the play-by-play radio voice for the men’s basketball and football teams since 2008, as well as director of broadcasting. In 2019 Koehn broadcast Virginia’s NCAA men’s basketball championship, and in 2020 was named the Virginia Broadcaster of the Year by the National Sports Media Association.

"Dave brings a wealth of high-level radio play-by-play experience to the Bucks and we are thrilled to welcome him to Milwaukee," said Bucks and Fiserv Forum President Peter Feigin. "His knowledge of basketball and tremendous ability to describe the action with enthusiasm makes him a perfect choice for this position."

"The Bucks are a world-class organization in a first-rate city, and I am thrilled to make Milwaukee my home," said Koehn. "The chance to paint the picture and tell the story of the NBA champs as they defend their title is the stuff of dreams." 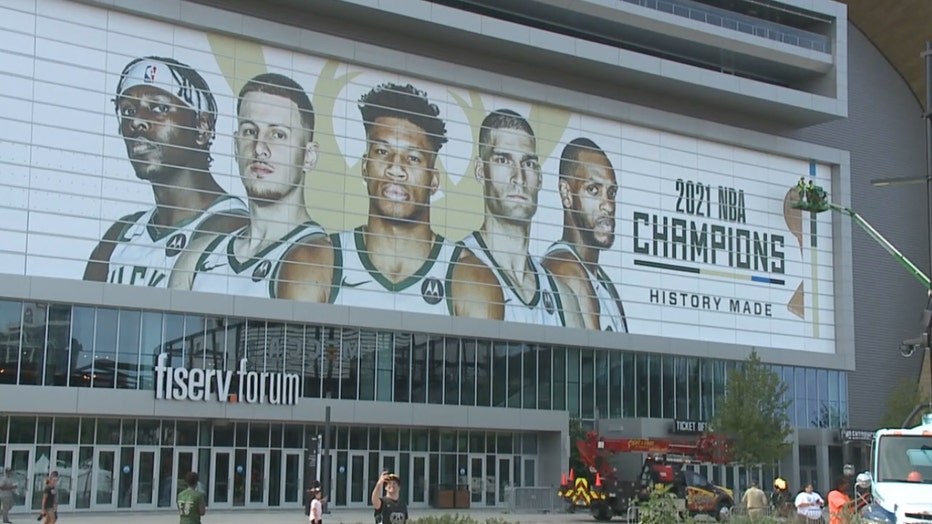 Prior to working with Virginia, Koehn was the radio play-by-play voice for the University of Vermont men’s basketball team, in addition to doing play-by-play work for the Vermont Lake Monsters minor league baseball team.