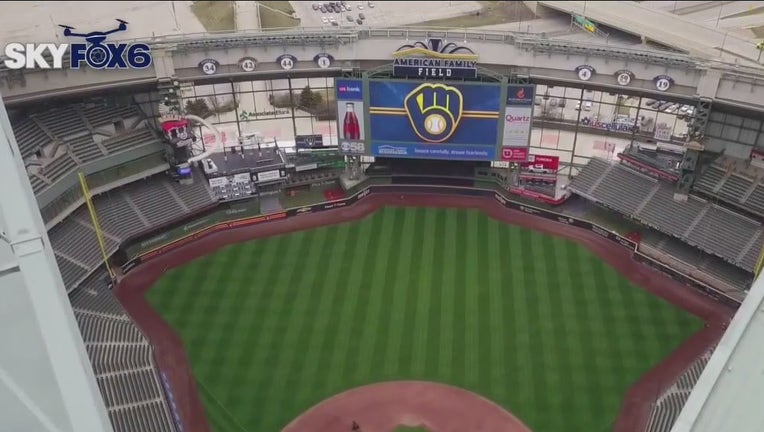 MILWAUKEE - The Milwaukee Brewers on Wednesday, Aug. 24 announced the club’s 2023 regular-season schedule, which begins Thursday, March 30 against the Chicago Cubs at Wrigley Field. The home opener is slated for Monday, April 3 against the New York Mets at 1:10 p.m. at American Family Field.

Milwaukee will open at Wrigley Field for the second consecutive season and for the third time in four years. It marks just the fourth time in the past 12 seasons the Brewers will begin a campaign away from home.

Following the opening series in Chicago, the Brewers will host the New York Mets (April 3-5) and St. Louis Cardinals (April 7-9) for the first homestand of the season.

It will be the first trip to Milwaukee for the Angels and Athletics since 2016, while the Red Sox and Orioles will make their first visit since 2017.

Milwaukee will visit Seattle for the first time since 2016 and will play its first regular-season games in Texas since 2016 (excluding exhibition games at Globe Life Field in 2021).

Game dates and times are subject to change.