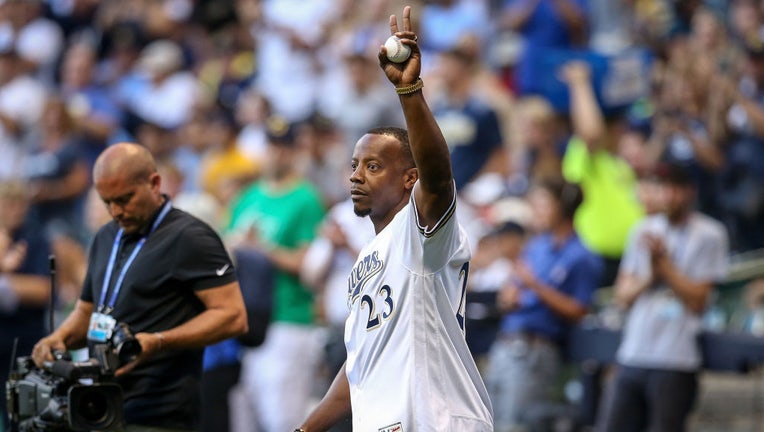 MILWAUKEE, WISCONSIN - AUGUST 09: Former Milwaukee Brewers player Rickie Weeks waves to the crowd during a pregame ceremony before the game between the Texas Rangers and Milwaukee Brewers at Miller Park on August 09, 2019 in Milwaukee, Wisconsin. (Ph

Everything you need to know about Winterfest 2022

Brian Kramp is at Lake Geneva getting the scoop on Winterfest.