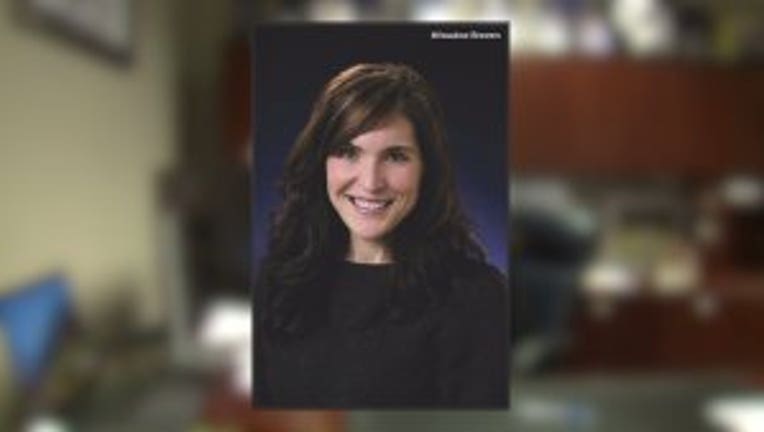 MILWAUKEE - The Milwaukee Brewers have promoted Marti Wronski to chief operating officer, making her the franchise’s highest-ranking female executive since Wendy Selig-Prieb was the president and chair of the board in the early 2000s.

Brewers officials also said Wronski is the only woman to currently hold the COO title for a major-league franchise.

There are two women working as president of business operations for MLB teams: Caroline O’Connor with the Miami Marlins and Catie Griggs with the Seattle Mariners. O’Connor was promoted last week, making the Marlins the first U.S. major sports franchisee to have women as president and general manager. The Marlins hired Kim Ng as general manager in November 2020.

The upcoming season will mark Wronski’s 20th with the Brewers. She takes over a position that hadn’t been filled since Rick Schlesinger was promoted to president of business operations in 2018.

"I’m grateful for the tremendous opportunities the Brewers have provided me throughout my career and aim to continue in my efforts to champion aspiring women in the sports industry — and at the Milwaukee Brewers," Wronski said in a statement released by the organization.

In her new position, she will assume responsibility for the business analytics and strategy teams.