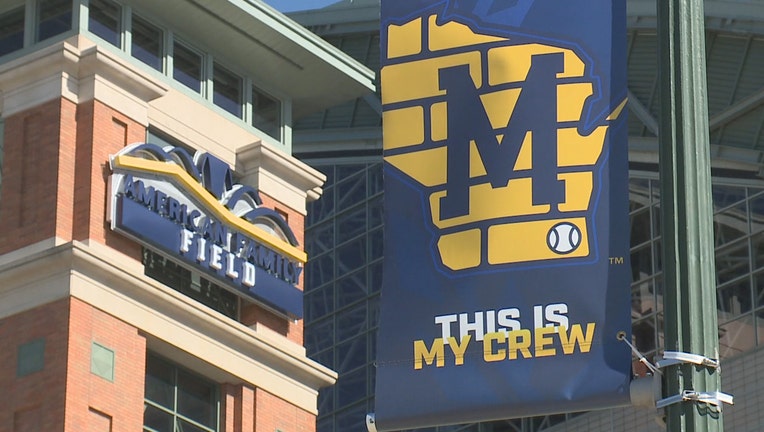 MILWAUKEE - Corbin Burnes pitched seven brilliant innings to win his ninth consecutive decision and the Milwaukee Brewers moved to the brink of clinching the NL Central title with a 2-1 victory over the New York Mets on Saturday night.

The Brewers, already assured a fourth straight playoff berth, can wrap up the division crown Sunday with a win at home in the series finale against the Mets or a Cardinals loss to the Cubs in Chicago.

Milwaukee won its second straight following a five-game skid, including a four-game sweep at home by the second-place Cardinals, who have won a team-record 15 in a row.

Burnes (11-4) scattered five hits, striking out nine and walking one. Brad Boxberger, who had allowed 10 earned runs in his previous 5 1/3 innings, tossed a scoreless eighth, and Josh Hader worked the ninth for his 34th save in 35 opportunities.

Eduardo Escobar drove in both runs for Milwaukee with a third-inning single off Rich Hill (6-8), who allowed just two hits in five innings.

Willy Adames and Avisail Garcia drew consecutive one-out walks in the third. Christian Yelich’s groundout advanced the runners and Escobar followed with a single to left.

The Mets got one back in the fourth when Michael Conforto doubled with two outs and scored on Javier Baez's single.

Mets: RHP Noah Syndergaard, recovering from Tommy John surgery in March 2020, struck out two and allowed one hit in one inning during his second rehab outing at Triple-A Syracuse.

Brewers: RHP Devin Williams, bothered by a strained right calf, is making progress. "Devin’s just going to play catch like a reliever, just have a normal day, and after he does that, we’ll evaluate his game availability," manager Craig Counsell said.

Mets: RHP Carlos Carrasco (1-3, 5.24 ERA) starts Sunday afternoon. Carrasco has struggled in the first inning this season, allowing 16 earned runs in 10 starts (14.60 ERA). Seven of the nine homers has given up have come in the first.

Milwaukee Food and City Tours is helping visitors head up to Whistling Straits for the Ryder Cup.