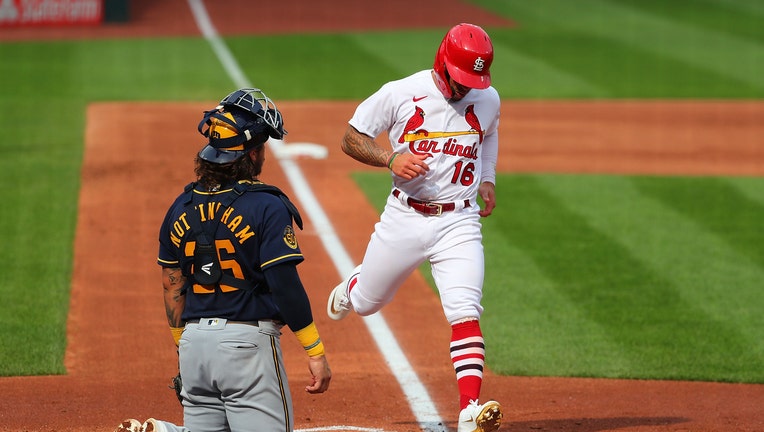 The 30-year-old second baseman and the Crew reached a two-year, $18 million deal with a third-year club option, according to Rosenthal. If that club option is exercised, the deal would be worth $26 million total, Rosenthal added.

In eight MLB seasons -- all with the St. Louis Cardinals -- Wong started 710 games and posted a .261 career batting average, .333 on-base percentage and .384 slugging percentage. He hit 53 home runs and is a two-time Gold Glove award winner.

The move north from St. Louis could bring some added offense from Wong. In 217 plate appearances at what is now American Family Field, Wong hit with six home runs and 23 RBI -- all second-most after Busch Stadium, the Cardinals' home field. His .855 OPS (on-base plus slugging percentage) at games played in Milwaukee is higher than at any other National League ballpark where he's had at least 50 plate appearances.

Where Wong will fit into the Brewers depth chart and lineup remains to be seen. Keston Huira, the team's 23-year-old budding star, has played second base exclusively during his fielding time in the big leagues; he appeared as a designated hitter at times during the pandemic-altered 2020 season.

Bucks, Brewers submit plans for fans in the stands

Milwaukee Bucks fans could soon be cheering on the team from inside Fiserv Forum.