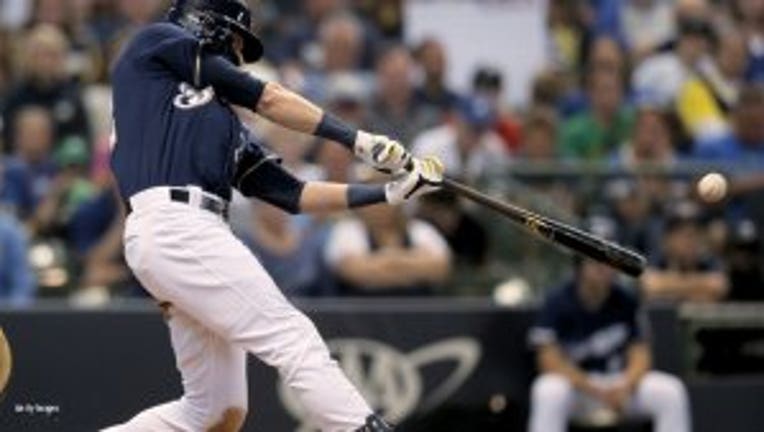 MILWAUKEE -- It was a busy Sunday, June 9 at Miller Park as the Milwaukee Brewers took on the Pittsburgh Pirates in a sold out game. It was Christian Yelich Bobblehead Day!

In true MVP fashion, Yelich hit a home run in the sixth inning to get the Brewers on the board. The Brewers ended up getting the win and sweeping the Crew.

Yelich and his pint-sized look-alike drew a crowd at the ballpark. 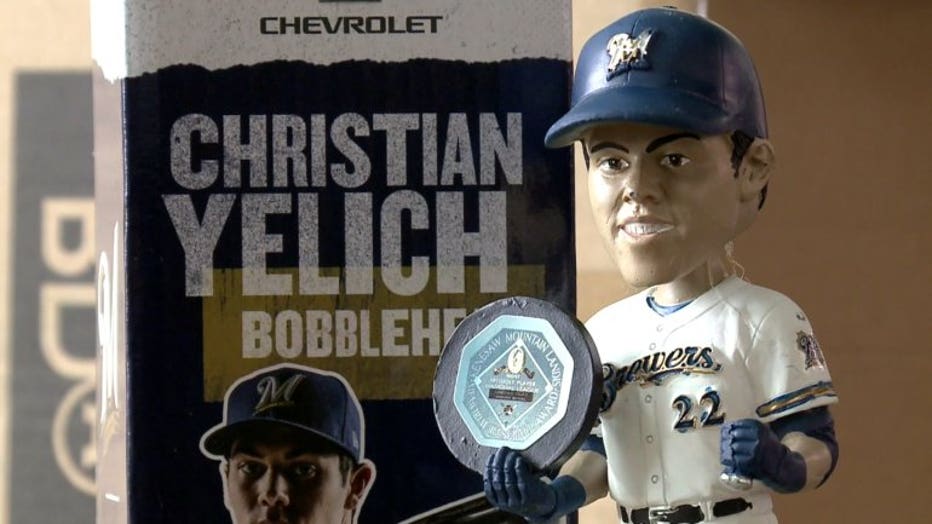 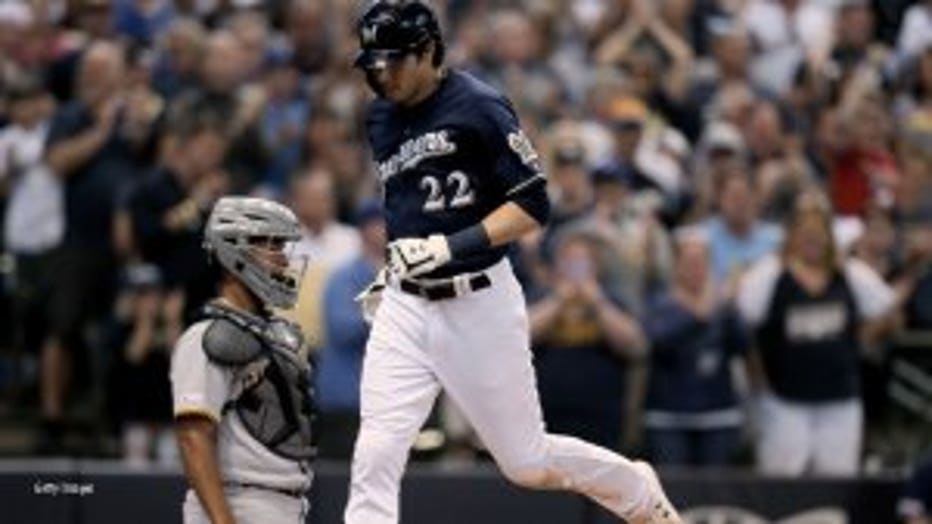 "He loves baseball, so he definitely wanted to see them play at home, because we usually just watch on TV," said Amy Smith from Texas.

The bobblehead featured the reigning NL MVP holding his trophy and a silver bat to show off his Silver Slugger Award. Fans lined up hours ahead of time, eager to get their hands on the limited-edition bobblehead.

"I truly am excited. I've have a number of Brewers bobbleheads and I'm looking to add to the collection," said a fan.

"My great-nephew does too. I give one to him, and we keep one," said Connie Junio.

One fan was asked if he'd barter his bobblehead for anything.

"Six beers, one bobblehead -- and one ex-girlfriend, because the girlfriend is going to take it anyway," said the fan. 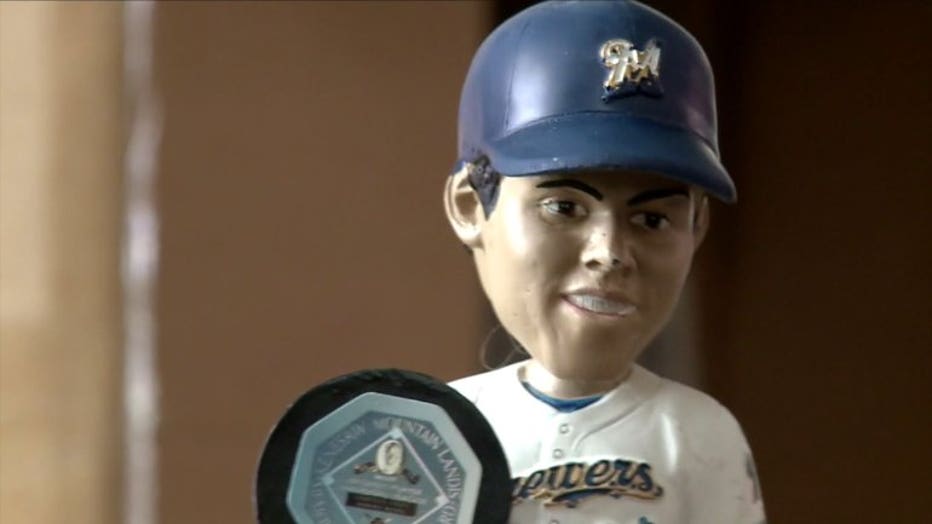 As the doors opened, fans quickly made their way through security -- and then the moment they all waited for arrived. They finally got their hands on the tiny MVP.

Within just a few minutes of the first fan walking into Miller Park and getting their Yelich bobblehead, they were popping up for sale online. A quick search of eBay posts showed them listed for sale between $50 to $100.