MILWAUKEE -- Officials at Potawatomi Hotel & Casino on Tuesday afternoon, Oct. 16 were preparing for a watch party, as the Milwaukee Brewers prepared to face the Los Angeles Dodgers in Game 4 of the NLCS -- with the Crew leading the series 2-1. 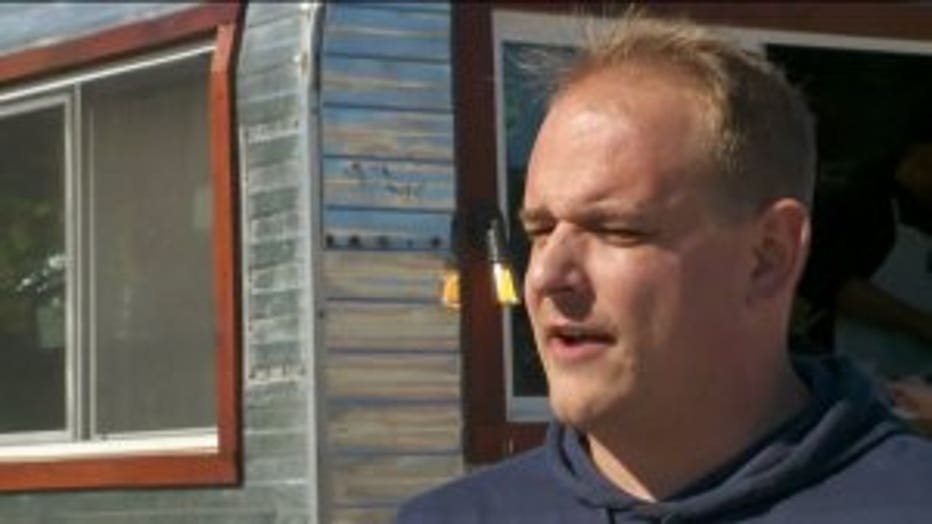 "These guys just seem to be having a good time and it translates to the fans," said Paul Lemley, a fan we caught up with in Milwaukee's Third Ward ahead of Tuesday night's game.

"I actually worked at the stadium when I was in high school and college," said Lemley.

Over the years, Lemley watched the team transform into what it is today.

"Throughout the entire organization, you can tell this is something different," said Lemley. 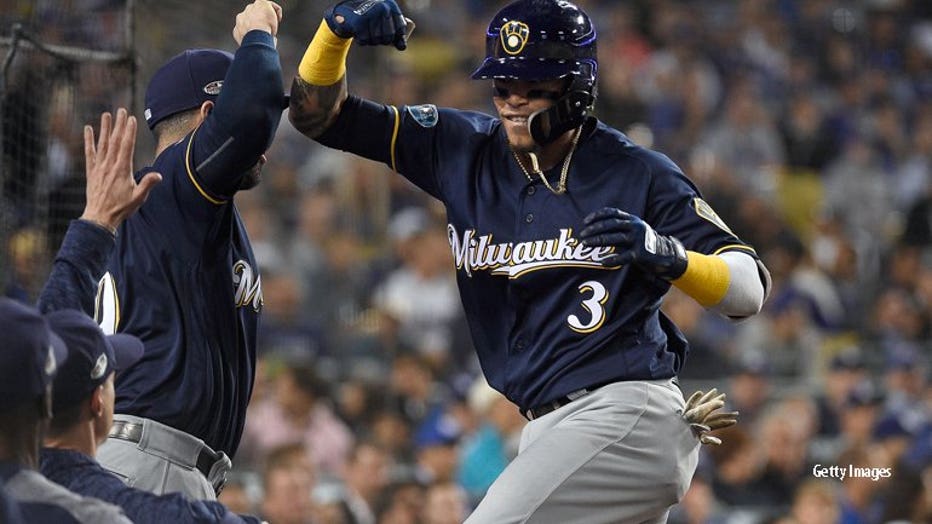 LOS ANGELES, CA - OCTOBER 15: Orlando Arcia #3 of the Milwaukee Brewers celebrates with Mike Moustakas #18 at the dugout after Arcia hit a two-run home run over the right field wall during the seventh inning of Game Three of the National League Champ

Lemley said the team's postseason performance has been electrifying.

"Their chemistry is fantastic. You can see it every second that they're on the field, in the dugout, cheering for each other," said Lemley. 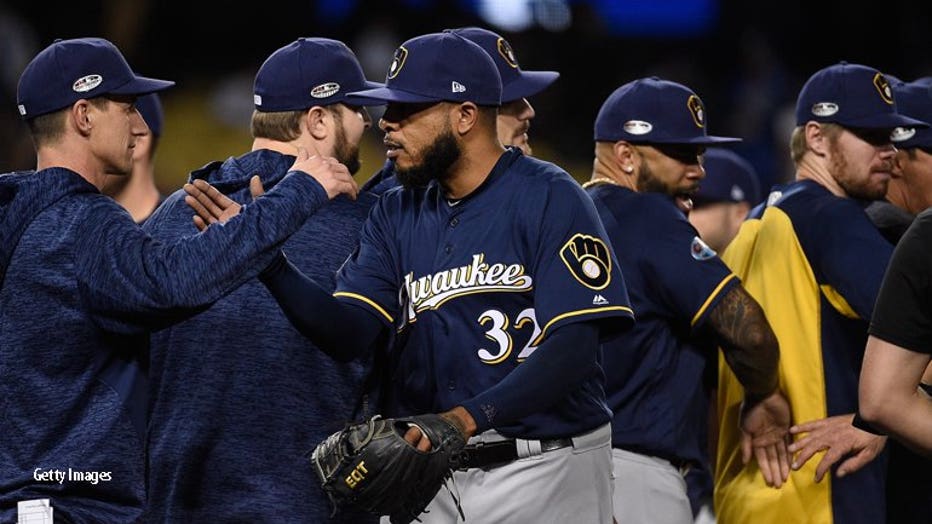 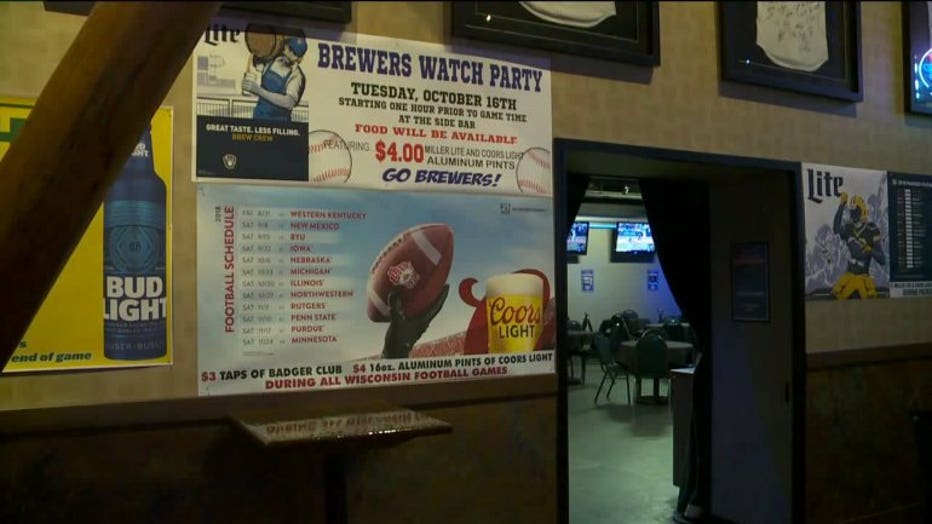 The same excitement was evident at the Potawatomi Hotel & Casino's "The Fire Pit Sports Bar & Grill" ahead of the watch party.

"This team is special. They're a team of destiny," said Rich Degarmo, 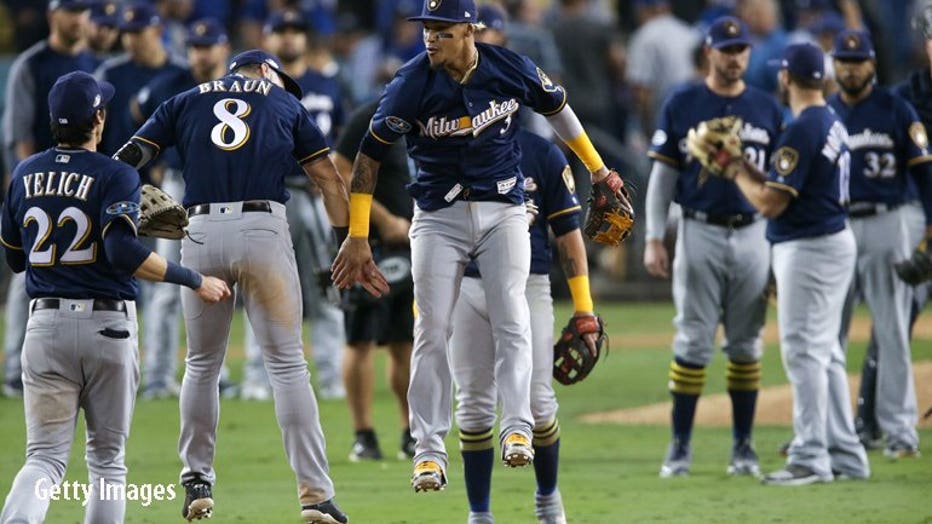 Degarmo, a longtime fan, said he believes the Brew Crew can take down the Dodgers.

"I have faith in these guys. Too bad (Dodgers) -- it's not your year. It's the Milwaukee Brewers' year," said Degarmo. 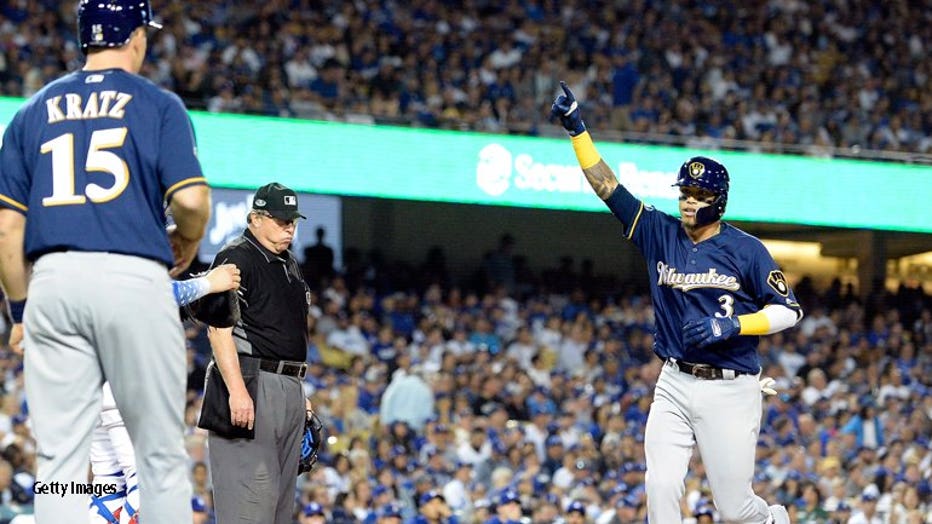 LOS ANGELES, CA - OCTOBER 15: Orlando Arcia #3 of the Milwaukee Brewers celebrates as he crosses home plate after hitting a two-run home run to right field while home plate umpire Gerry Davis #12 and teammate Erik Kratz #15 look on during the seventh