GREEN BAY, Wis. - The NFL and the Green Bay Packers announced on Monday, Feb. 28 that the Packers will play an international regular-season game for the first time in 2022, with a matchup set for Tottenham Hotspur Stadium in London. The date and opponent have yet to be determined.

A news release says last year, as part of the League’s expansion of the regular season to 17 games, it was determined that, beginning with the 2022 season, up to four of the teams from the conference whose teams were eligible for a ninth regular-season home game would instead be designated to play a neutral-site international game each year.

"The Green Bay Packers are excited to make our international debut during the 2022 season. Our fans in the UK and elsewhere in Europe have been eagerly awaiting an opportunity to see the Packers play in their backyard and that desire becomes a reality this season.

"It will be an honor to represent the NFL, as well as Green Bay and the state of Wisconsin, internationally. This will be a great opportunity to introduce Green Bay and our area to an international audience and encourage fans in the UK to visit us in person at Lambeau Field and Northeastern Wisconsin."

With the matchup set for London, the Packers will become the 32nd NFL team to play in the city since 2007. Previously, the Packers have played internationally during the preseason on three occasions: in Toronto in 1997, Tokyo in 1998 and Winnipeg in 2019. 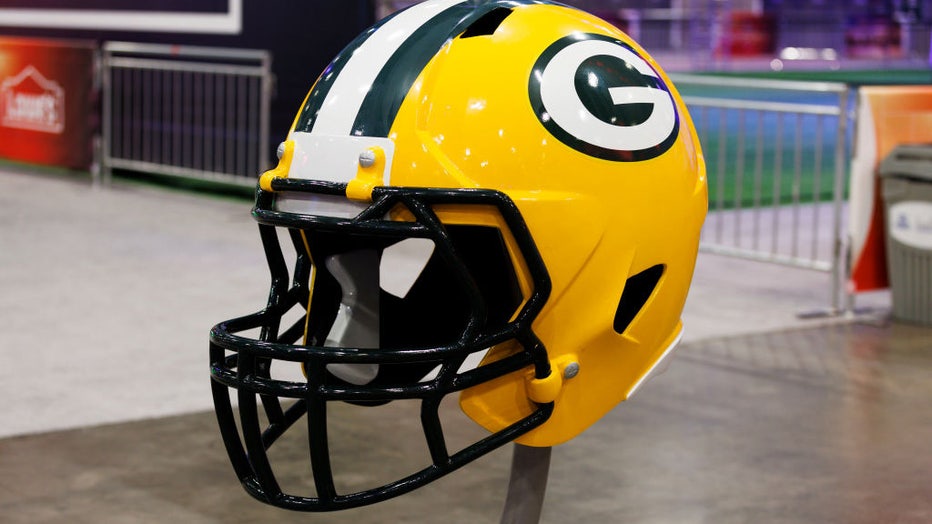 Because the game will not be played at Lambeau Field, it will be considered a neutral-site international game. The normal allotment of regular-season games will be designated for Green (six) and Gold (two) package ticket holders. Additionally, the international game designation will leave Green Bay with one preseason game, which will be designated to the Green package for the 2022 season. Overall, nine games (eight regular season and one preseason) will be played at Lambeau Field in 2022. Ticket invoices for Packers Season Ticket Holders, which will be sent in the next couple weeks, will reflect this international game scenario.

More information about how the enhanced NFL schedule and the international games impact Season Ticket Holders is available at packers.com/tickets.

The NFL announced initial information about the 2022 international games. Details of the dates, matchups and kickoff times will be confirmed as part of the full schedule announcement later this year. Ticketing, travel package information and fan engagement activities are still being finalized and will be announced at a later date.

Milwaukee felt their short-handedness on the road against the reigning MASL champions in San Diego on Sunday night.

Maya Anderson is a leader of champions, and she wants to show everyone how athletics can be a work of art. That's what makes her this week's FOX6 High School Hot Shot.