Known as the “Greek Freak”, Giannis has led the Bucks to the Eastern Conference Finals and is a finalist for the 2018-2019 Most Valuable Player award after leading the Bucks to the NBA’s best record, averaging 30.4 points, 6.5 assists and 13.7 rebounds per game this season. 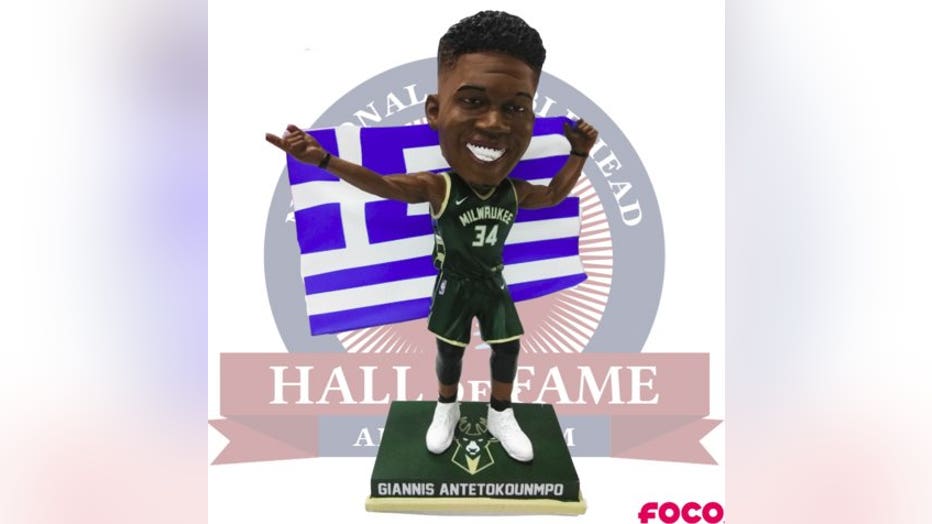 According to a press release, the limited edition bobbleheads, which are individually numbered to only 360, are in stock and ship now. The bobbleheads can be purchased in the Hall of Fame and Museum’s Online Store, on BobblesGalore.com or at the Museum, which is located at 170 S. 1st St. in Milwaukee’s Walker’s Point neighborhood. 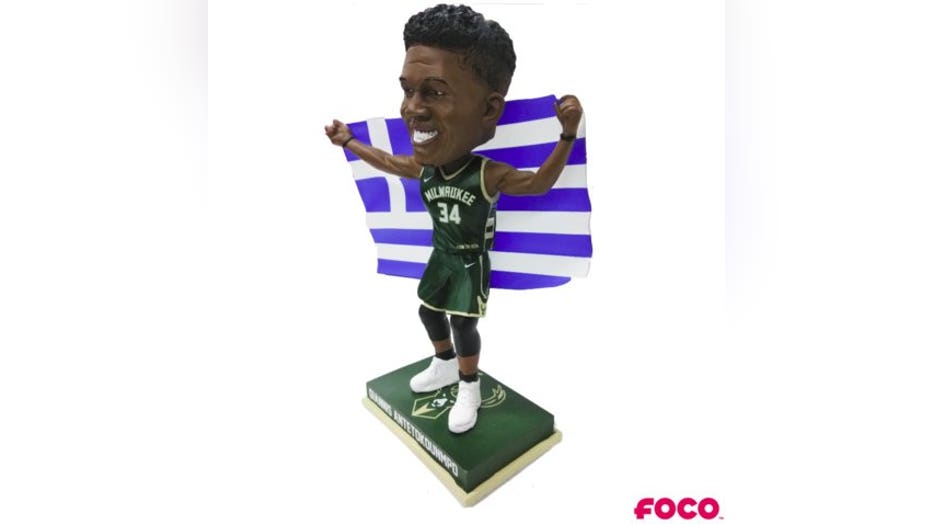 The bobbleheads are $50 each with a flat rate shipping charge of $8 per order and were produced exclusively for BobblesGalore and the National Bobblehead Hall of Fame and Museum by FOCO.