Peter Rettler runs every single day and hasn't missed a day in 27 years.

WEST BEND, Wis. - Peter Rettler of West Bend runs every single day and hasn't missed a day in 27 years. However, Rettler doesn't exactly love to run, so why does he do it?

"The Streak" started on New Year's Eve of 1993 following a bet he made with his friend Phil because they wanted to stay in shape for wrestling. 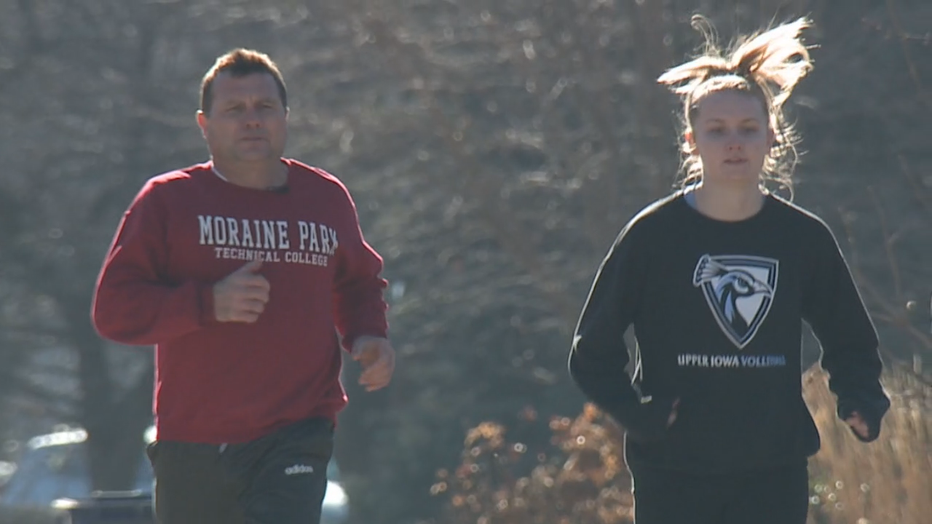 "We did it a year," said Rettler. "Phil stopped and I was going to try to keep it going as long as I could."

No matter the time of year, the weather or the temperature, Rettler will run.

"I have my own little rules for the streak and I cannot run indoors or on a treadmill or anything like that," said Rettler. "It’s got to be an outdoor run." 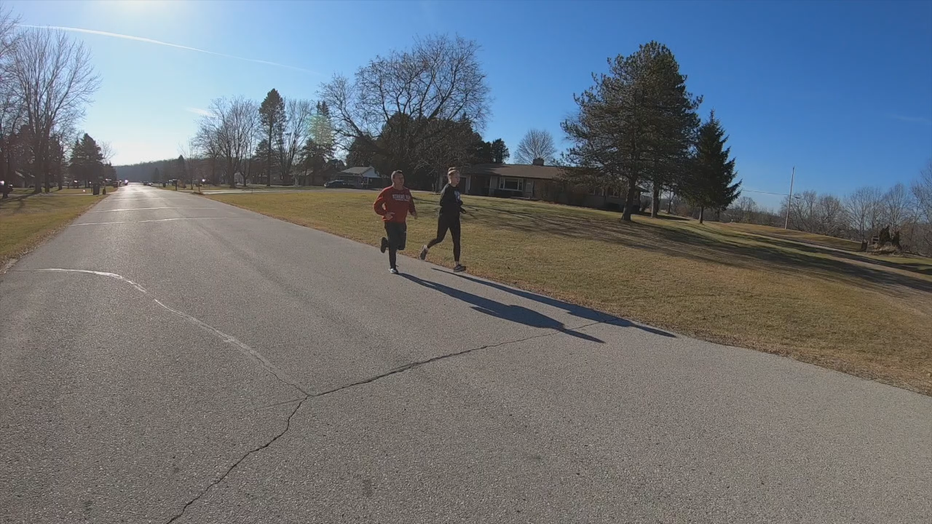 Rettler has even gotten all four of his kids to run with him at some point. His daughter Maddie joined him recently. 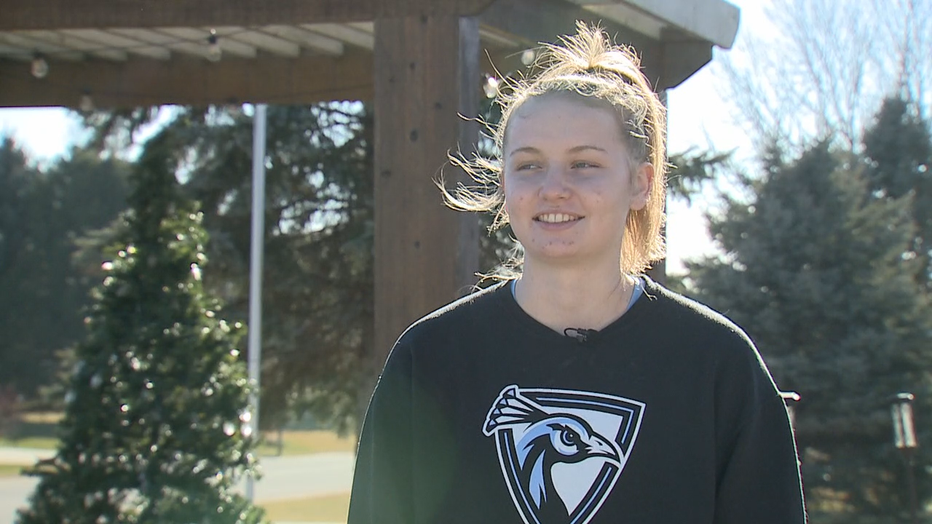 "It’s really incredible and I tell my friends at school," said Maddie Rettler. "I think it’s really cool to be able to tell people that my dad has done that because a lot of people don’t believe it when I first tell them."

Rettler has faced some obstacles over the years. He's battled pneumonia, had water in his knee, pulled a hamstring and even had kidney stones. 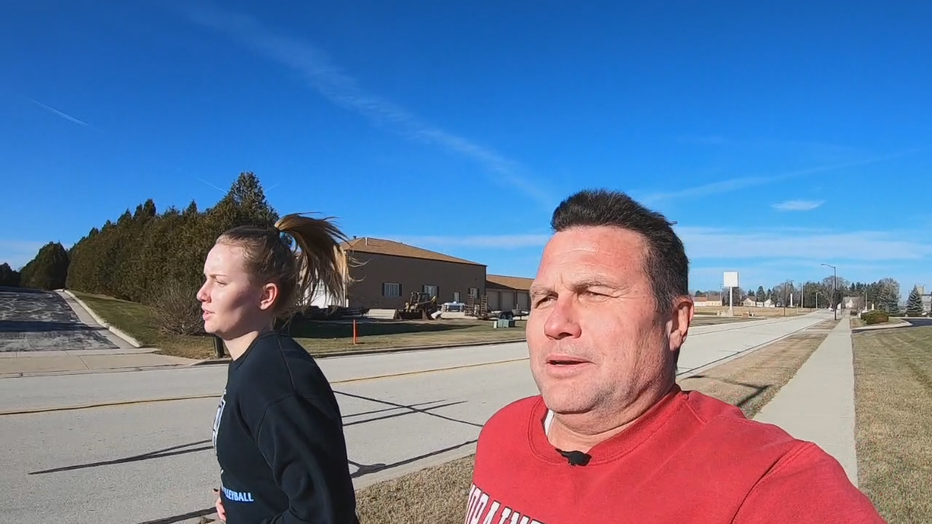 "I asked the doctor if I could get a run in that day and he was like, 'Why do you want to run?' and my wife said, 'He has this streak,'" said Rettler. "The doctor said, 'You know, Mr. Rettler, if you want to run, go ahead. I’d suggest you do it while the morphine is still in you when you get home.'"

Nothing can stop him from running every day.

"I’ve just been extremely lucky, and that’s why I try to do a benefit at the end of the year because I’m so grateful and I want to keep the positive juju going," said Rettler. 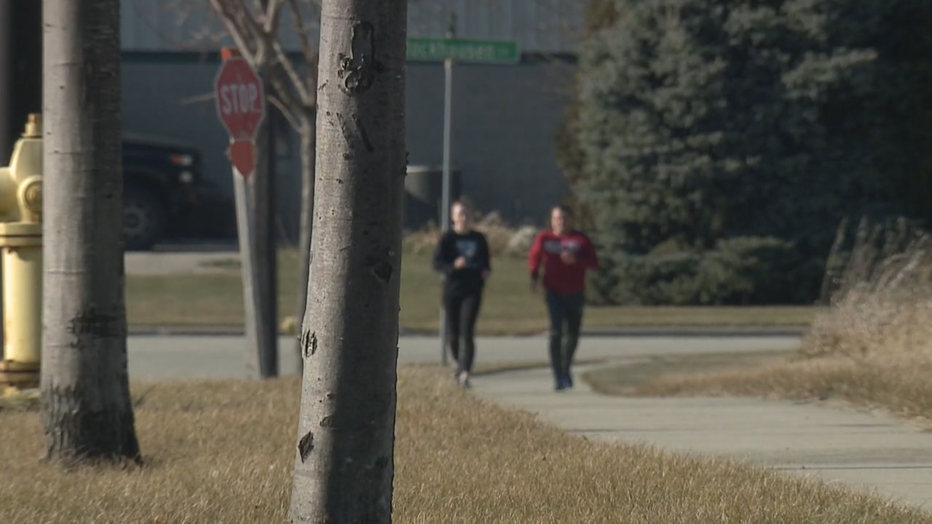 Seven years ago, Rettler decided to put his streak to good use by raising money for local non-profits by doing a New Years' Eve 5k run. This year, Rettler will host his annual run virtually. The donations will benefit the Wisconsin Remembers 9/11 Memorial in Kewaskum.

"They still need to raise about $50,000 dollars to help with maintaining the memorial over the next three years," said Rettler. "Can’t have my big party this year that I usually have, so we’re just going to do a run.

On his end of the year run, Rettler will also be pushing his first granddaughter in a stroller, just like he did with his own kids many years ago. 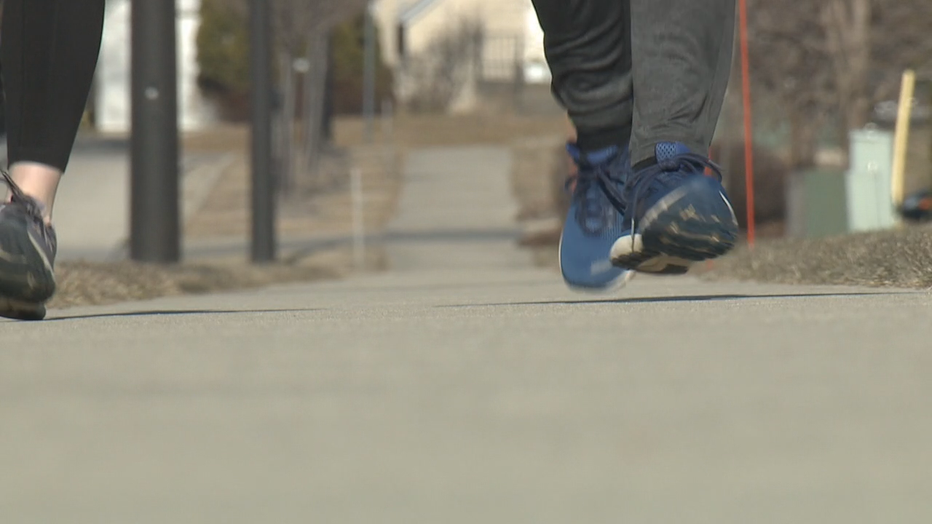 Since his almost three-decade-long streak is still going strong, don't expect Rettler to be hanging up his running shoes anytime soon.

In the future, it seems "The Streak" will continue on in the Rettler family.

"It'll also pass on to me and my other brothers as well to continue to do it for our dad when he can’t anymore," said Maddie Rettler.

You can learn more about Rettler's run and find out how you can donate or join.

The Packers have clinched the NFC North title and can earn the No. 1 seed in the NFC playoffs if they win at Chicago or Seattleloses at San Francisco next week.