The roots of indoor soccer and futsal run deep in Milwaukee and Keith Tozer has a lot to do with that. Players like Zach Reget have thrived.

MILWAUKEE - The roots of indoor soccer and futsal run deep in Milwaukee and Keith Tozer has a lot to do with that.

The Commissioner of the Major Arena Soccer League was head coach of the Milwaukee Wave for 22 years where they won six league titles.

"The game of indoor soccer and futsal here in Milwaukee, Wisconsin, has grown exponentially over the years," said Tozer. "I think the Milwaukee wave players that have grown up in this area or have come from this area has played a big part of that because then they filter into the different youth clubs around the area."

Tozer has also grown the game outside of Panther Arena with camps and clubs as well as building courts like the one in Lincoln Park for the community.

An entire generation of players grew up watching Tozer and the Wave.

Kenosha Bradford grad Zach Reget was one of them.

"I wish I was six years old hearing about all that, to be honest," said Reget. "I think that it's awesome. A little jealous." 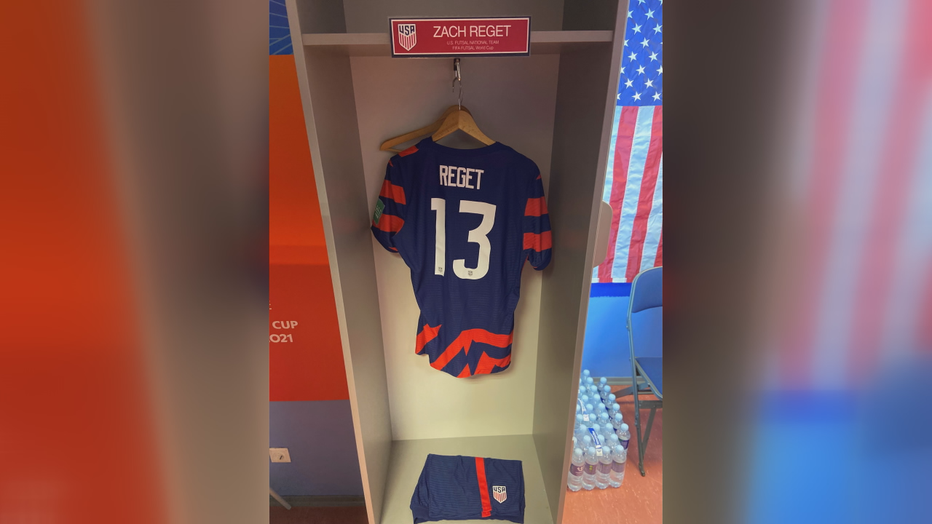 Reget now plays for the Florida Tropics, a rival of the Wave.

After three seasons in the MASL, futsal came calling.

The U.S. team hosted open tryouts in the spring and Reget, who had never played before, made the squad.

"I mean, you dream about it, right," asked Reget. "I mean, most most players dream of the outdoor team or whatever you grew up playing. Did I ever think I'd genuinely be in this position now? I mean, I was motivated to, but when the dream becomes reality, you're like, well, you know, I'm still in shock."

Reget scored two goals in the CONCACAF semifinals and final, helping the U.S. finish as runner-ups.

That performance meant Reget could play on a bigger stage at the 2021 FIFA Futsal World Cup in Lithuania. He wants to make sure it's not his last.

"It's so motivating," Reget said. "So I hope that this isn't my only cycle. I mean, I'm very excited and it's so fresh and new to me. You know, I feel like a rookie for this and I love it."

"That's what it's really about," said Tozer. "It's it's sharing this process, the passion to the player from the United States. And I think that's what's happened. It's pretty cool."

Milwaukee Brewers reliever Devin Williams fractured his throwing hand when he punched a wall after his team celebrated its NL Central title.