Over 100 service members at the Naval Station Great Lakes in Illinois said Tuesday, Sept. 3 they were eagerly anticipating the Packers/Bears matchup Thursday, Sept. 5 at Soldier Field -- kicking off the NFL's 100th season.

Nelson and Urlacher were on hand for the USAA's Salute to Service NFL Boot Camp -- a competition that consisted of NFL Combine type drills.

"I don't think I ever hit you, not that you didn't come over the middle," said Urlacher. 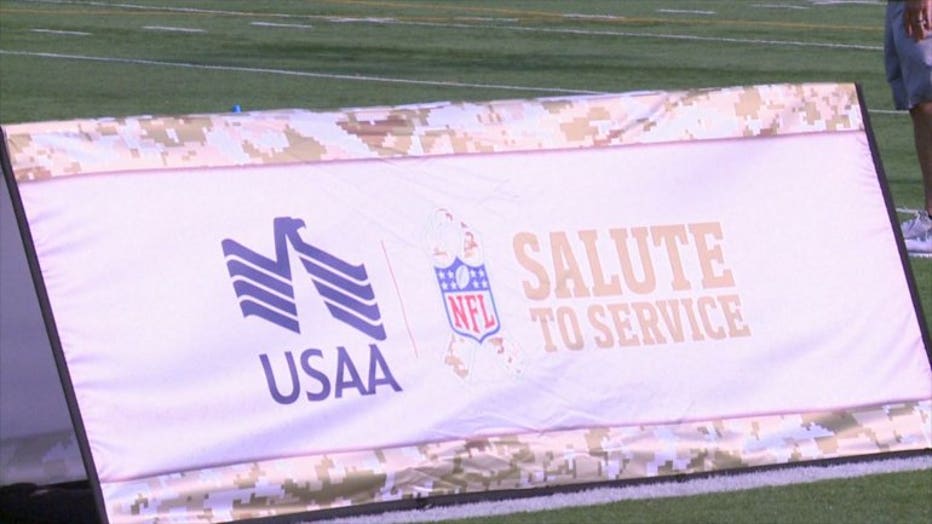 During the boot camp, Nelson and Urlacher coached the competitors.

"This is perfect," said Nelson. "This is a lot less time consuming than what the other coaches put in, so I am fine with doing the camps."

"It's just fun," said Urlacher. "They are all a bunch of young kids, for the most part, so they get a chance to do some drills we would do at the Combine."

Unlike the NFL Combine, this was all about having fun. 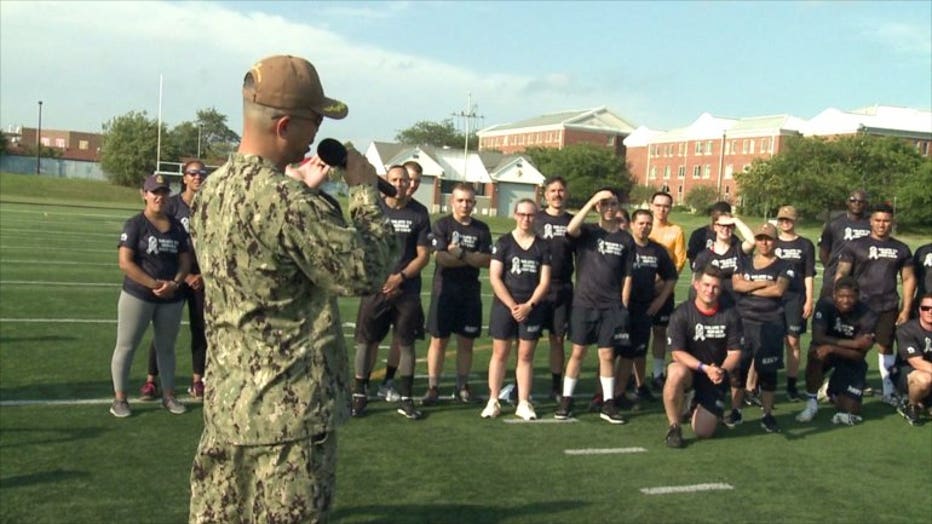 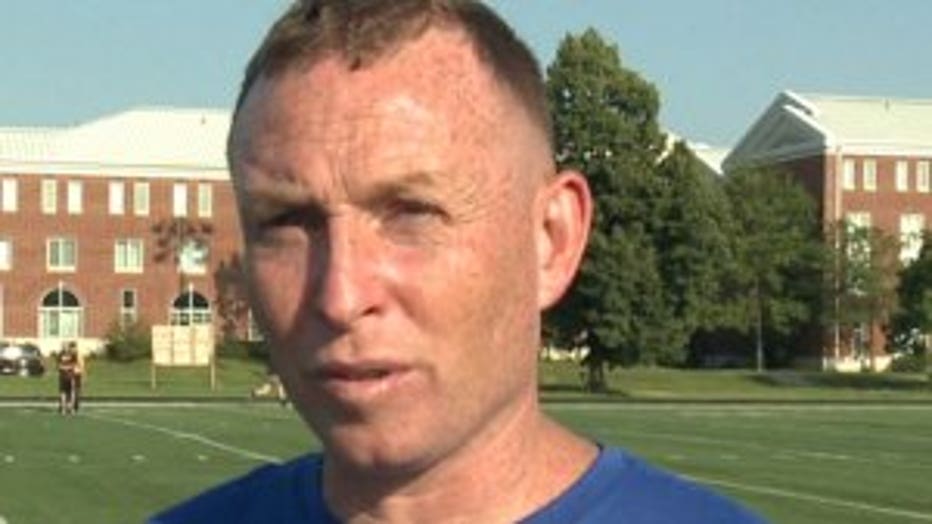 "I think it's just an opportunity to get a break, or take their mind off of what they do daily," said Nelson.

Carr was one of the military members who took part.

"We are joint command here in North Chicago, so they gave us the opportunity put together a team," said Carr. "We are kind of unique, because we have Army, Air Force, Marines, and Coast Guard, so we are able to get a team with every branch of service represented."

Carr grew up in Kenosha, and said he's a big Packers and Nelson fan.

"It's awesome," said Carr. "One of my favorite players. It's cool having him here." 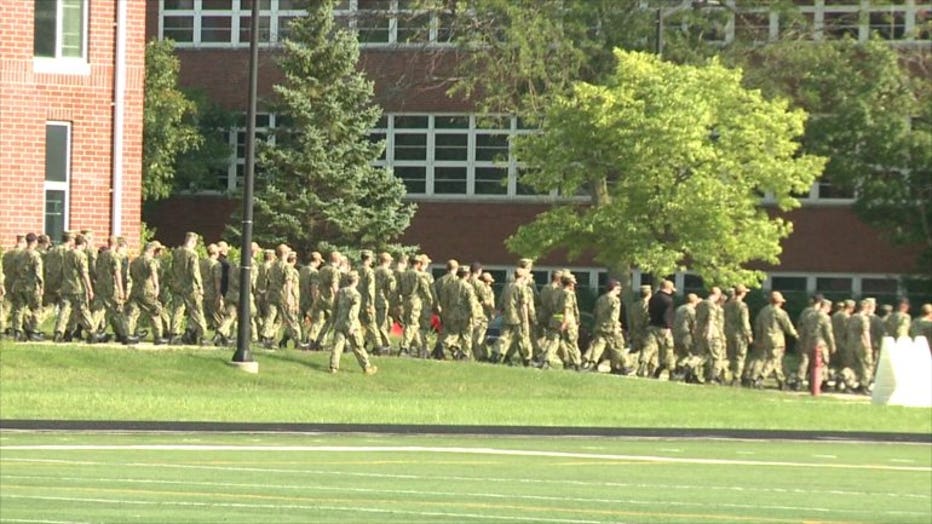 Nelson said he was looking forward to watching the Packers as a fan. 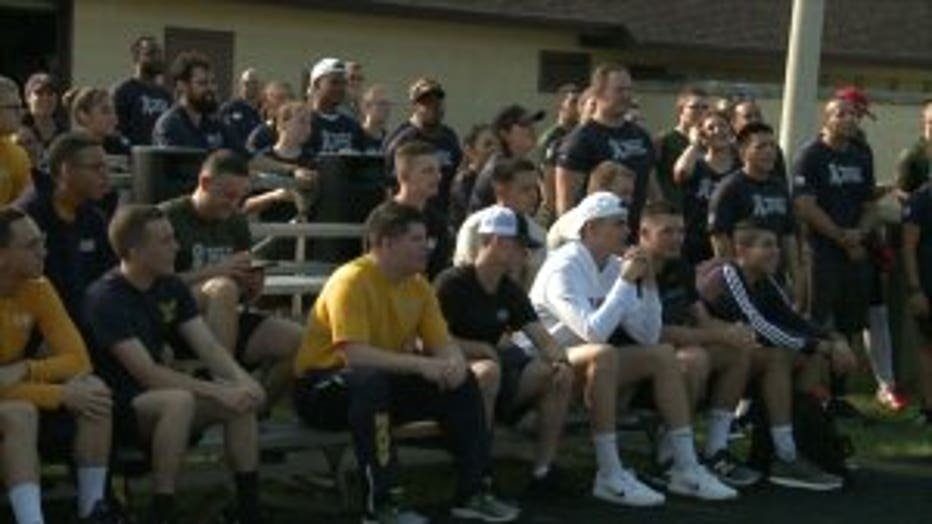 "Should be a good game," said Urlacher of the Packers/Bears matchup. "I am excited."

"I am too," said Nelson. "Like I said, it's a new year. Obviously, Chicago got a new coach last year. Green Bay's got this year, but even if you have the same coaches and the same team, it's a new year every year. It's good to have both teams at the top, and battling it out, because that's what makes the rivalry fun -- when the games really matter."

"I don't think there is a greater rivalry then the Packers and the Bears, for sure," said Carr. "It's great to be the kickoff to the NFL season."

This was the seventh NFL Boot Camp that USAA has hosted this season, and first in the Chicago-Milwaukee area.