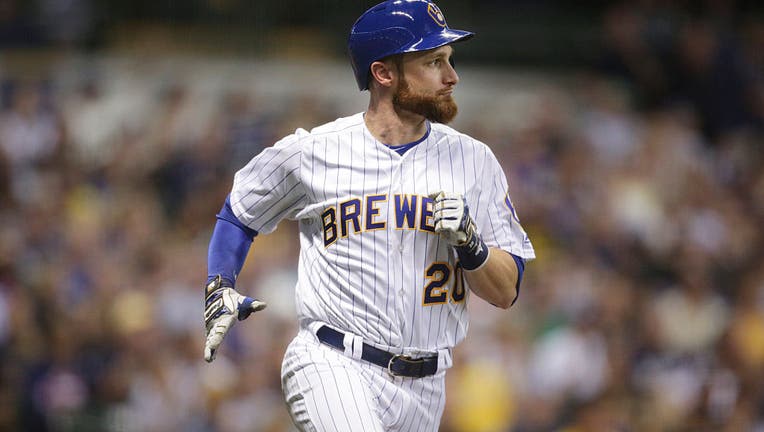 MILWAUKEE, WI - JULY 29: Jonathan Lucroy #20 of the Milwaukee Brewers runs to first base during the fifth inning against the Pittsburgh Pirates at Miller Park on July 29, 2016 in Milwaukee, Wisconsin. The Brewers defeated the Pirates 3-1. (Photo by J

MILWAUKEE - The Milwaukee Brewers announced Monday, Aug. 2 that Jonathan Lucroy will officially retire as a Milwaukee Brewer as he is inducted into the Wall of Honor on Saturday, Aug. 6. The retirement ceremony will take place at an afternoon press conference featuring the 2022 Walk of Fame and Wall of Honor inductees prior to the Brewers vs. Reds game that night. 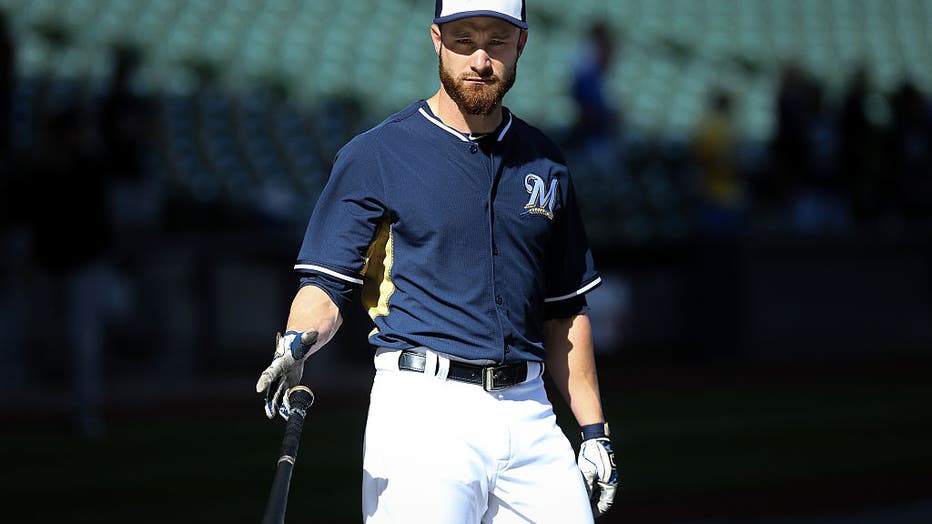 MILWAUKEE, WI - JULY 30: Jonathan Lucroy #20 of the Milwaukee Brewers takes batting practice before the game against the Pittsburgh Pirates at Miller Park on July 30, 2016 in Milwaukee, Wisconsin. (Photo by Dylan Buell/Getty Images)

"I am honored to retire a Milwaukee Brewer and be inducted into the Wall of Honor, amongst so many of the greats in this franchise. The Brewers and the City of Milwaukee have always held a special place in my heart, I feel at ease and at home here. The fans have always embraced me and lifted me up. It is a special experience to play in Milwaukee and I want to thank the fans, the front office and the baseball staff for making my time in Milwaukee so memorable," said Lucroy.

The Brewers Wall of Honor is a distinction awarded to players, coaches and executives who meet a set of criteria based on service to the organization and career accomplishments. The Brewers Wall of Honor is a permanent display outside of American Family Field on the north side of the ballpark adjacent to the Hot Corner entrance. Honorees have a plaque with their photo accompanied by a synopsis of their career. Lucroy will join the permanent exhibit with a bronze plaque affixed to the exterior of the ballpark commemorating his accomplishments.

Lucroy will be inducted into the Wall of Honor on Aug. 6 alongside Ryan Braun and Francisco "K-Rod" Rodriguez, a 2021 inductee who will be recognized this year. Further, that same date Prince Fielder will be enshrined into the Walk of Fame, as the 21st inductee into the prestigious category.

Fans can purchase tickets to join in the fun and memories for this special weekend. Tickets are available now at brewers.com, the American Family Field Box Office and at 1-800-933-7890.