Jefferson, Fort Atkinson basketball players wore No. 5 in honor of sophomore killed in crash with father

Jefferson, Fort Atkinson basketball players wore No. 5 in honor of sophomore killed in crash with father

JEFFERSON -- Players on rival JV basketball teams came together Monday night, Jan. 27 to honor Jefferson High School sophomore Kaden Johnson, and his father, Brian, who were killed in a crash on Friday night.

As people filled the Jefferson High School gym for the game, wearing various shades of Kaden Johnson's favorite color, navy blue, instead of the normal cheers, there was a moment of silence for the father and son killed when the driver of a semi lost control on WIS 18 near Cambridge Friday night -- hitting the van the Johnsons were in as they headed home from a basketball game. 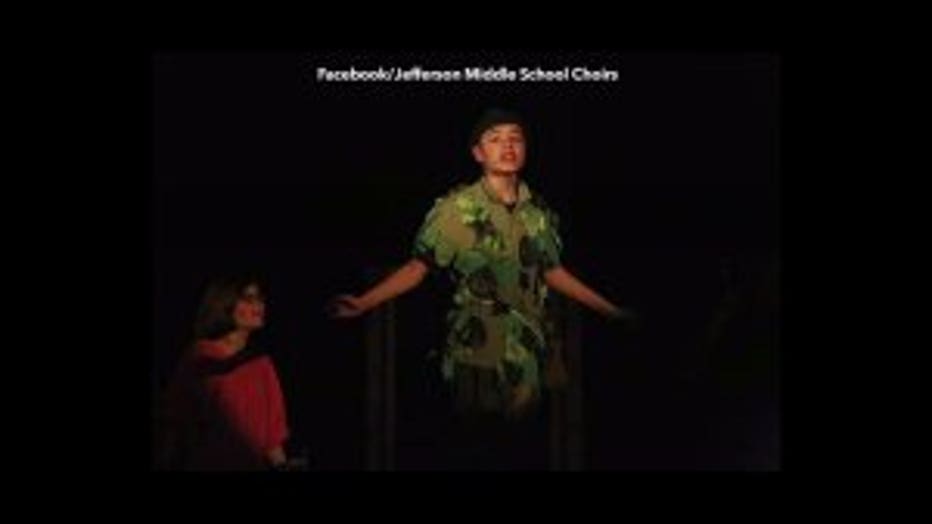 It was fitting that teammates and opponents on Fort Atkinson's squad wore Kaden Johnson's jersey number -- five -- in his memory Monday.

"They've got our backs, too," said Superintendent Mark Rollefson, School District of Jefferson. "I knew Kaden from his role, from Peter Pan. He was Peter, and everything I saw of him, everything I've heard of him, was just a gregarious, fun-loving young man. He will be missed."

In light of the tragic deaths, money collected during 50-50 raffles and donations made during Monday night's game would benefit the family. 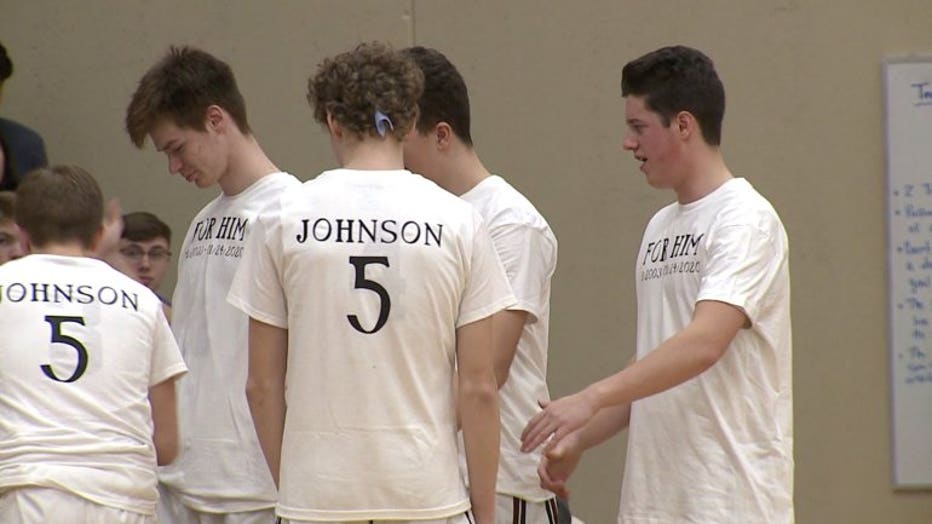 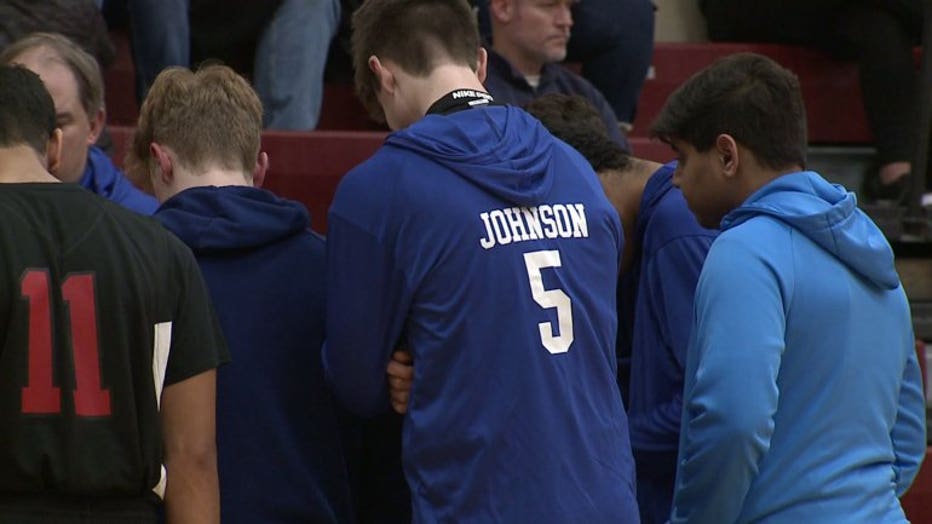 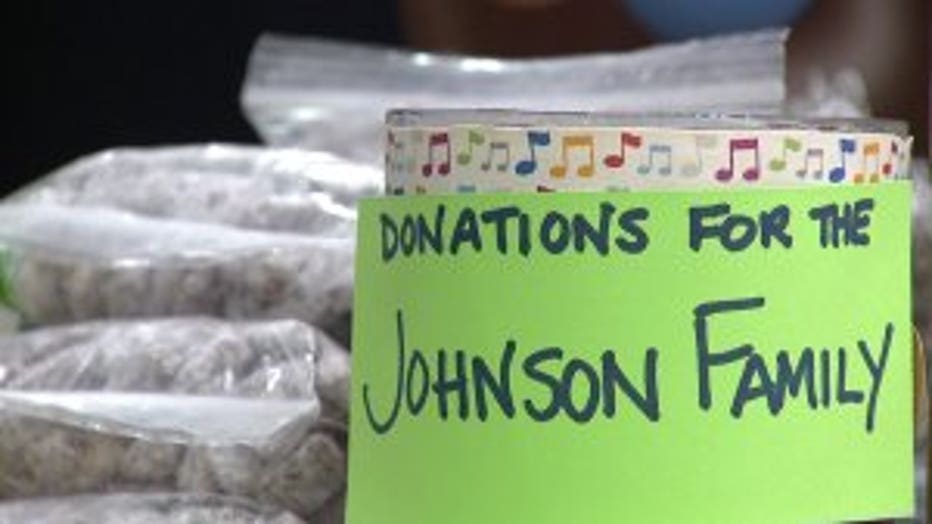 "Difficult for the family, difficult for our school family, and our community," said Principal Steve Dinkel, Jefferson High School.

The team honored Kaden with an empty chair and jersey -- with their teammate, friend, and classmate gone, but not forgotten.

School administrators said counselors would be on hand in the coming days for those needing support.

Meanwhile, a GoFundMe.com account was set up for the Johnson family.

As for the semi driver involved in this crash -- that person was taken to the hospital with minor injuries.