MILWAUKEE -- As the Big East Women's Volleyball Championship returned to Milwaukee for a third time, most recently in 2017, a Marquette University senior is breaking records with a team that's chasing a lengthy tournament run. 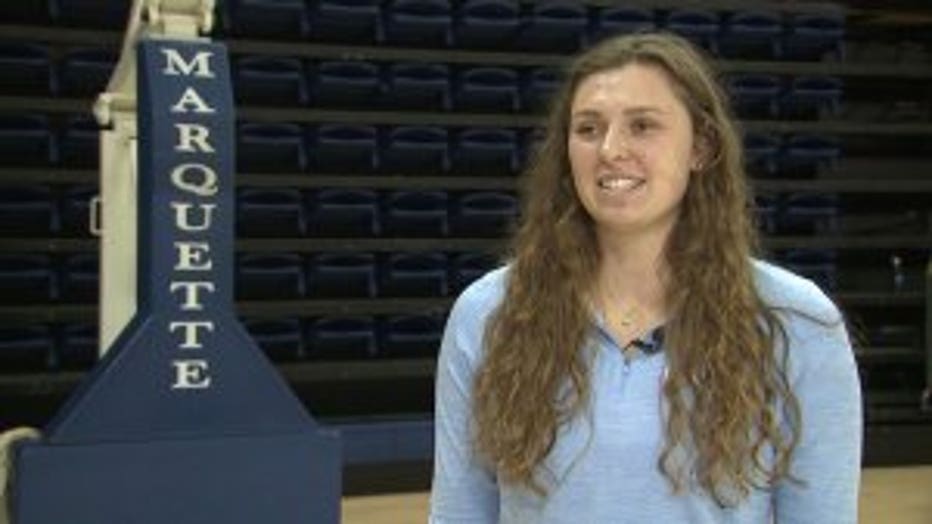 "I didn't expect it," said Allie Barber, senior outside hitter for the Golden Eagles. "I knew with hard work anything is possible, but this has really surpassed expectations."

After breaking Marquette's all-time kills record, Barber isn't taking time to reflect on her accomplishments with the Golden Eagles just yet.

"It's meant a lot just because it's a culmination of the hard work I've put in," said Barber. "To see our team achieve these successes this season and to be part of something bigger, it's just special."

With 498 kills, it's clear Barber is surpassing personal expectations, but the Cedarburg native said she knows her work is just part of the reason the Marquette women's volleyball team has had success this season. 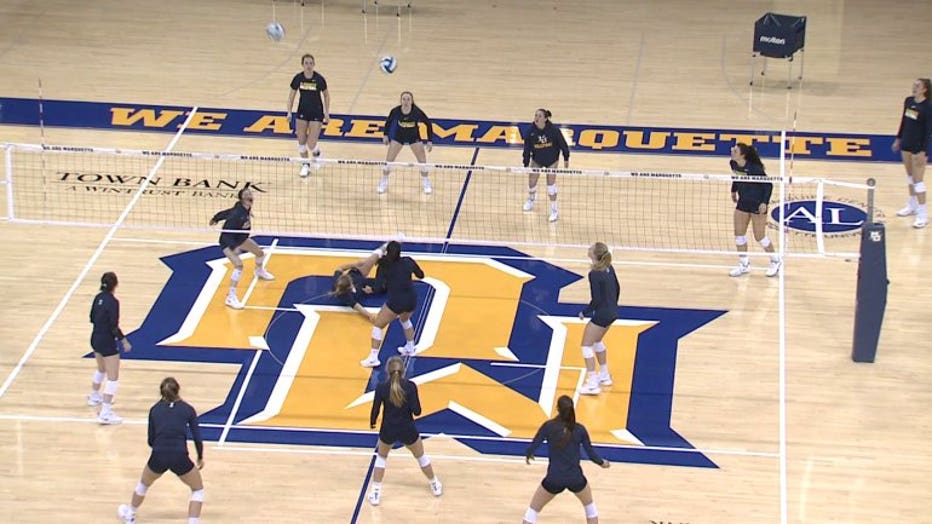 After finishing the regular season with a 26-4 overall record, Marquette earned the No. 2 seed for the upcoming Big East Tournament, learning lessons about themselves with every win.

"I think our win over Wisconsin was really special to us because it was the first time in program history we were able to do that," said Barber. " A lot of us are actually from Wisconsin, so just that in-state rivalry was really cool." 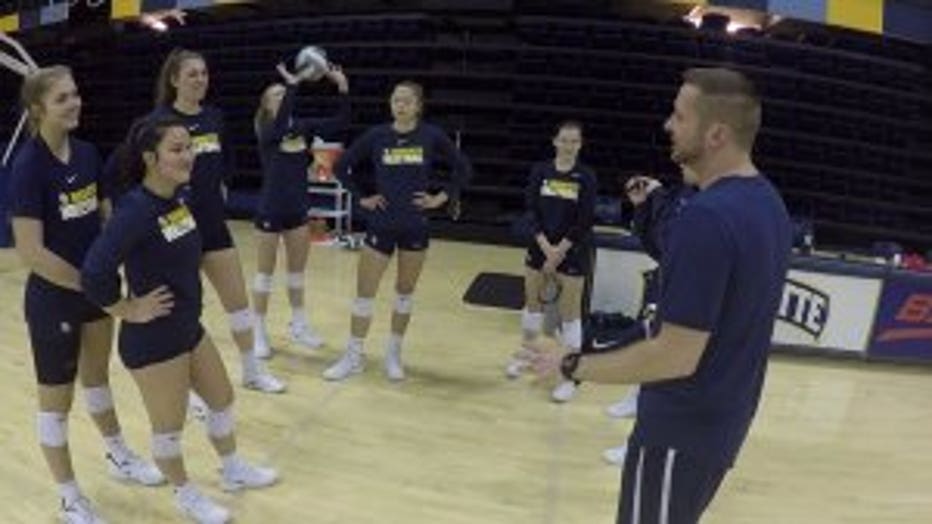 They've also learned from moments of adversity -- putting team chemistry to the test.

"What's surprising is, sometimes they really doubt themselves, and they've all had really successful lives, careers, and they're great academically, and here they are thinking that they're not good enough," said Ryan Theis, head coach.

Overcoming moments of wavering confidence is something Coach Theis has worked to build upon.

"To get them working hard on something to make them better is not hard, so we can say, 'We want to work on this this week,'" said Theis. "We want to defend this way, and they can do that stuff because they want to be better." 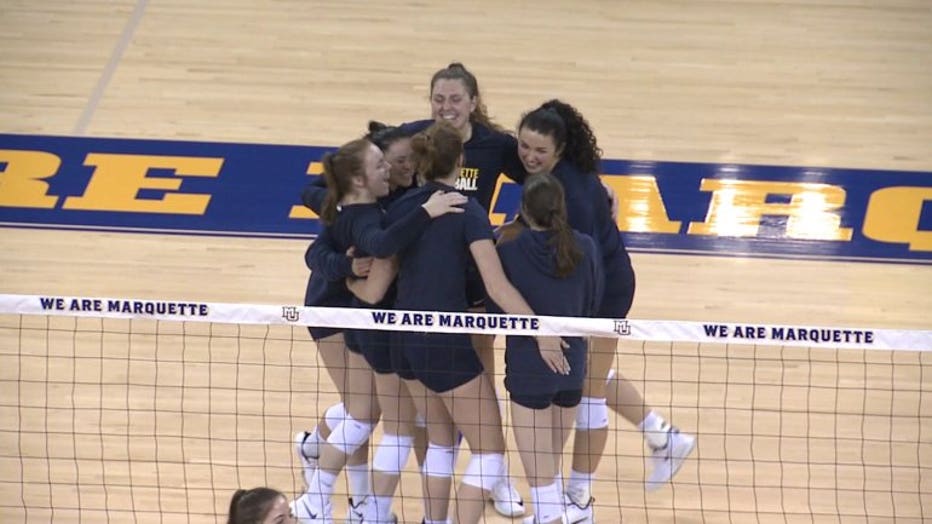 Their desire to get better has set them up for success.

"I think we're here to work hard, but also to have fun, but we do a really good job in practice every day and making sure that we're focused, but not too serious that we can't have fun," said Barber.

On Wednesday, Nov. 27, Barber was named the Big East Player of the Year.

Marquette will take on No. 3 seed Villanova in the first semifinal on Friday, Nov. 29 at the Al McGuire Center.