MILWAUKEE -- The Milwaukee Brewers vs. Los Angeles Dodgers in Game 7 of the NL Championship series is the stuff dreams are made of. Fans waited for a game like it.

"It's been a long time coming," said Bryan Landgraf, fan. 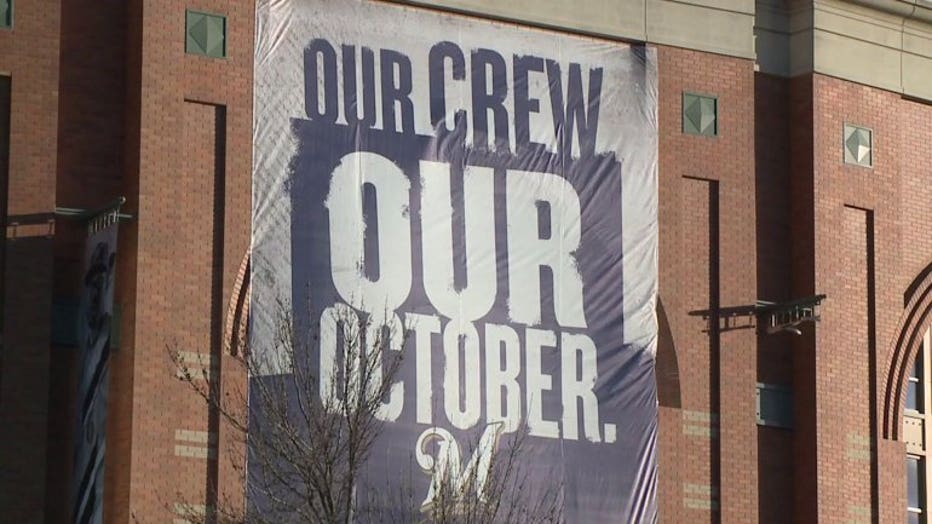 They've been there since the beginning supporting their team. 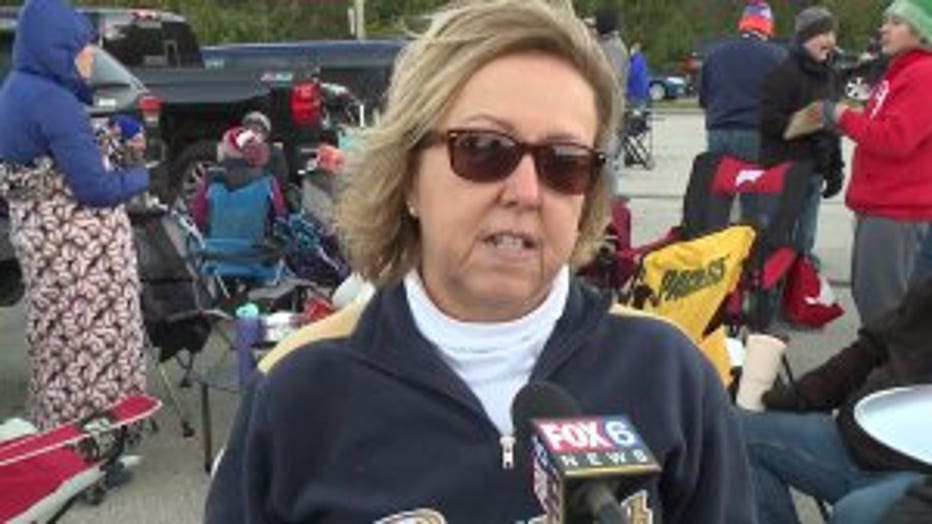 They're in this together, ready for the big moments.

"People dream about being at a game like this. It's exciting," said Samantha Koehn, fan.

At Miller Park, fans were pumped the minute they entered the ballpark on Saturday, Oct. 20 ahead of Game 7. 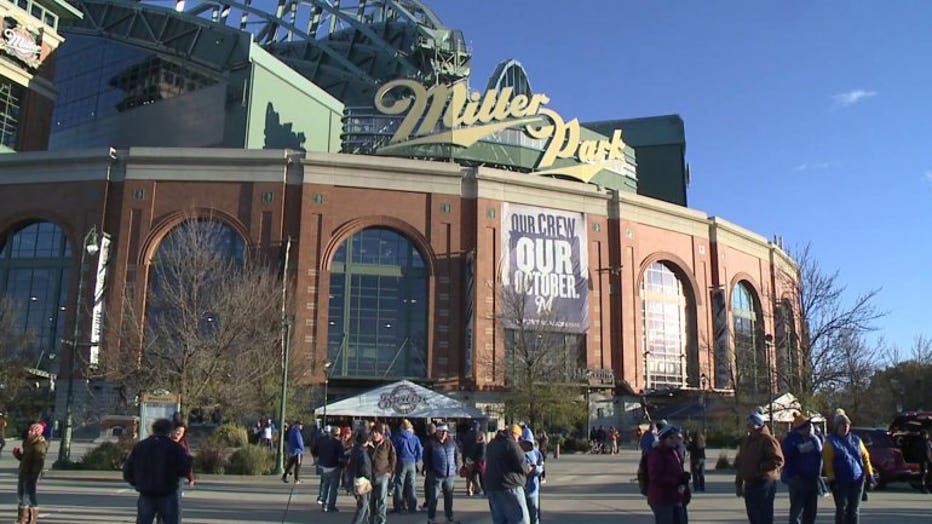 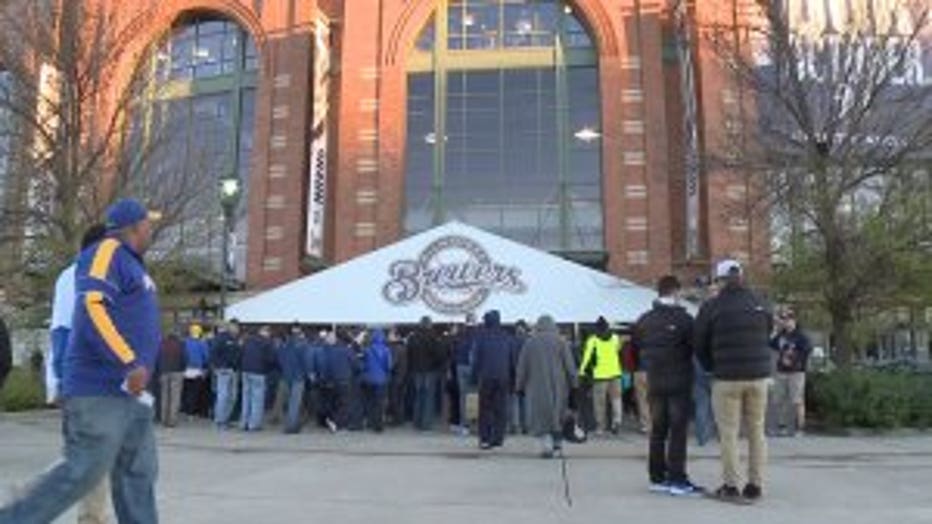 "You shouldn't have a voice when you walk out of that stadium tonight. You should not have a voice," said a member of the Brewers guest services.

The fans are part of the team, giving the Crew that competitive edge.

"They are so supported and loved by Milwaukee. It rocks," said Konicek.

The support is unconditional. If this ends they way they want it -- it could be epic. 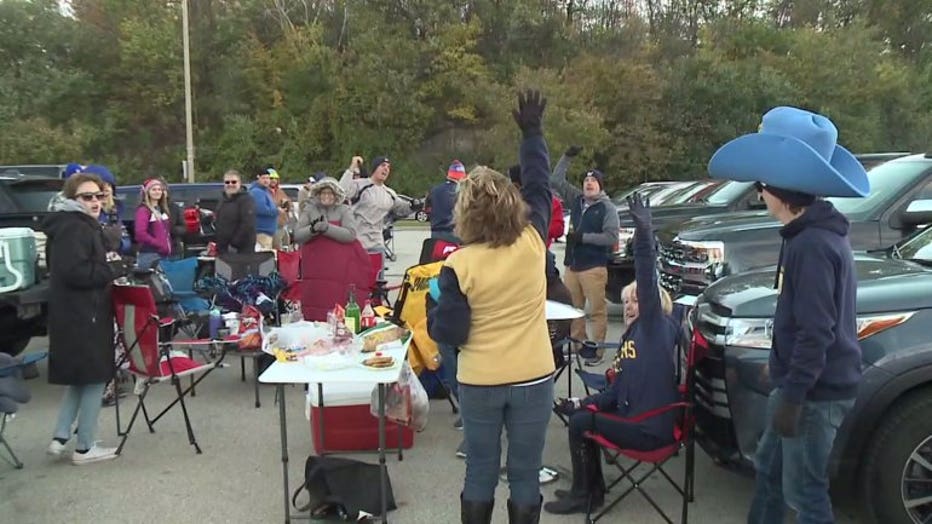 No matter what, the fans are sticking with their team -- proud to be part of it all. 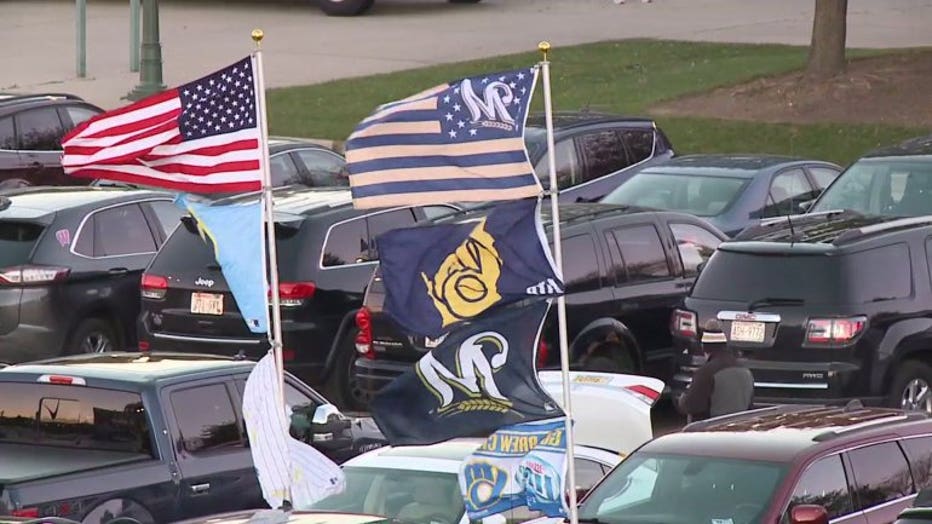