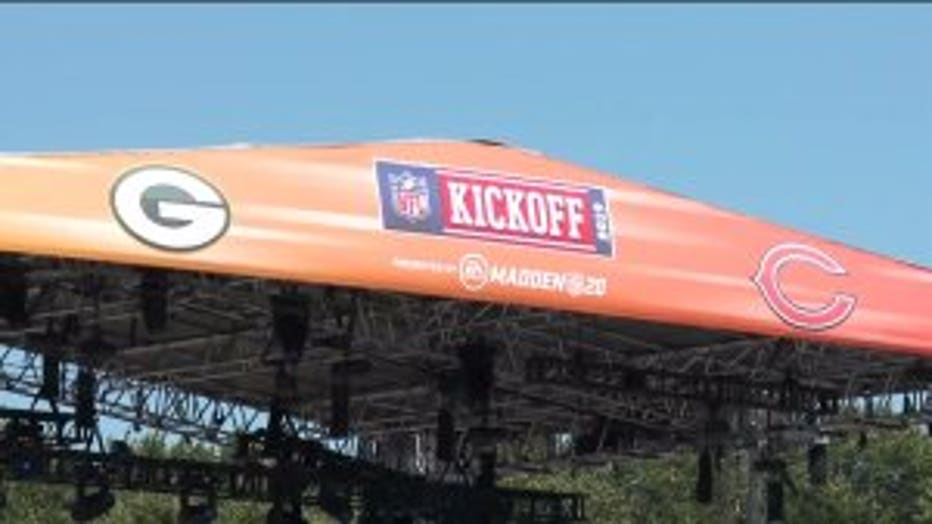 CHICAGO -- It is a rivalry for the ages -- and a game that has been almost 100 years in the making. The Green Bay Packers are in Chicago Thursday evening, Sept. 5 to take on the Bears. Fans on both sides of the gridiron are converging upon the Windy City with excitement!

"My husband has been a huge Packers fan since he was little," said Renae Morales, a Packers fans.

Fans in Chicago made their way to the NFL Experience Festival in Grant Park on Thursday -- a hub for pregame hype and fun. 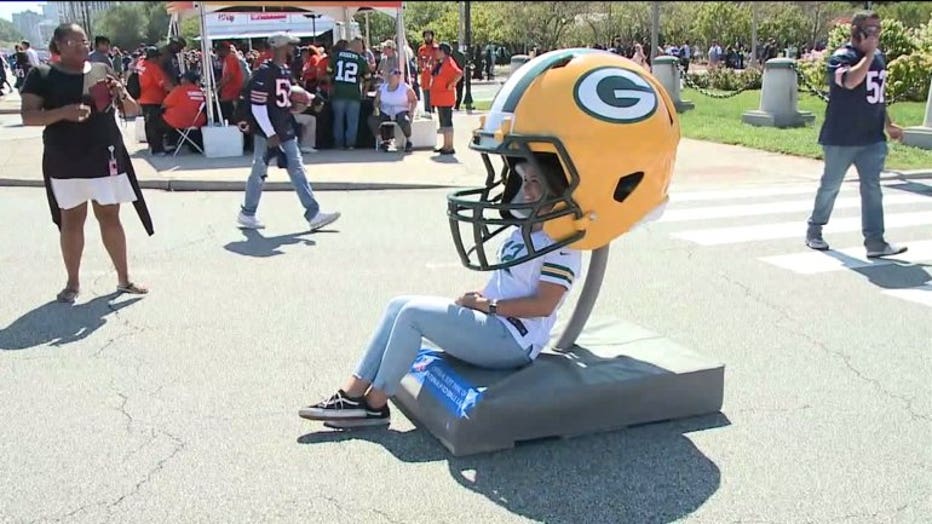 "Everybody is great. Everybody has been friendly -- and that's what you want today," said Cora Dyes, a Packers fan. 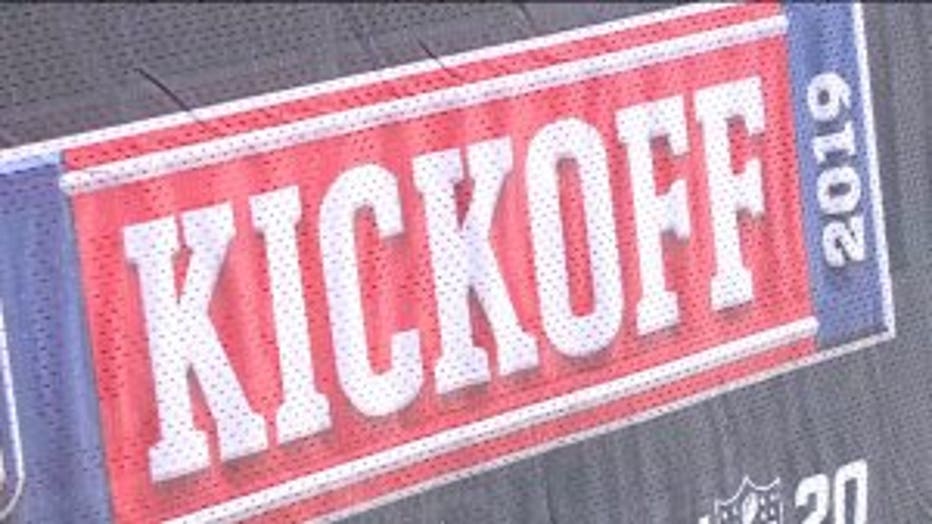 Photo-ops, throwing drills and of course, memorabilia helped mark the occasion. With a rivalry this old, it is sure to spark some friendly -- and family feuds...

"It's great because my sister, she gets real mad," Dyes said.

Including one father and son-in-law who traveled all the way from Texas to be part of history.

"My daughter chose a Packers fan to marry. But she did pick a great guy," said Pete Futris, a Bears fan. "A father, son-in-law outing to one of the greatest games ever." 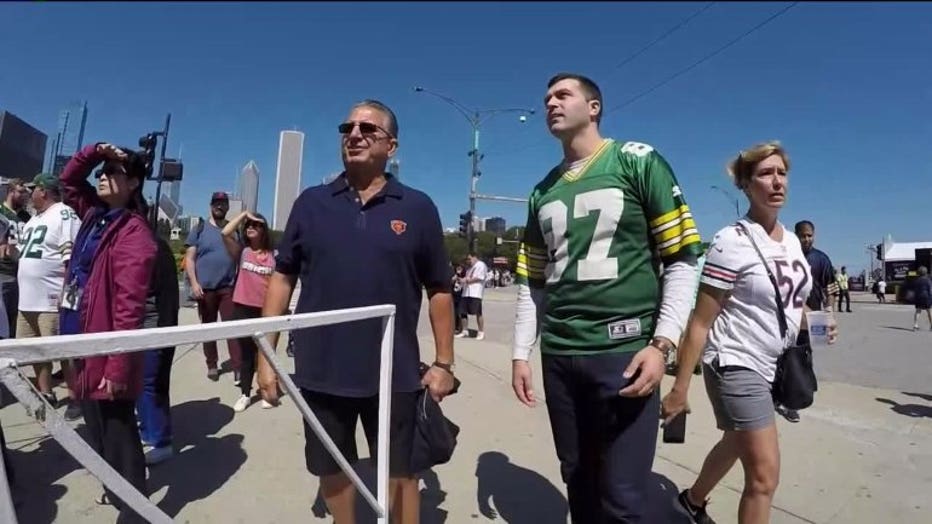 "It's been phenomenal, the excitement around the city, all the fans," said Logan Voelker, a Packers fan. 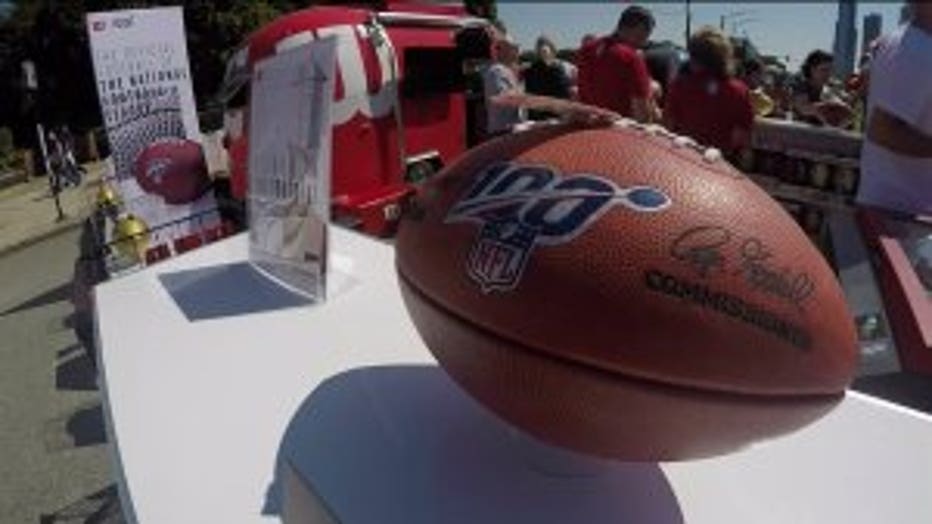 The rivalry has grown roots across the nation -- with fans from all corners of the U.S. making their way to Chicago to help kick off the NFL's 100th season.

"I'm from Modesto, California. I came to see the Bears beat the Packers," said Jason Olund, a Bears fan.

Though, it's not all about the competition.

"So far, we've gotten a lot of compliments -- even from Bears fans," said Debbie Karns, a Packers fan.

As expected, fans are sharing mixed predictions for Thursday's showdown.

"Of course, Packers are going to win, hello!" Morales said.