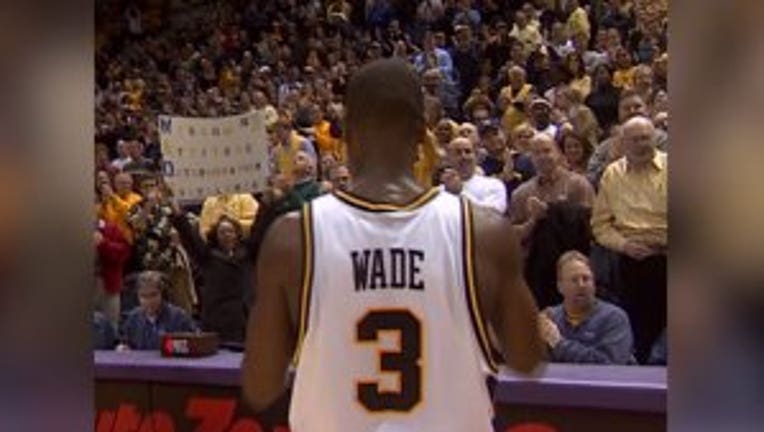 MILWAUKEE -- Dwyane Wade, in his final season as a professional basketball player, stopped in Milwaukee Tuesday night, Jan. 15 for a game against the Bucks, and talked about his time at Marquette University, the end of the BMO Harris Bradley Center and how he's approaching his final season.

"I always talk about coming to Marquette, many years ago now, and just with the hope and dream of hopefully becoming good enough to play at the next level. I was able to accomplish that, and every time I come back, it's great -- and a lot of memories come back. I played at the Bradley Center a lot. A lot more memories came back. It's been great for me," said Wade. 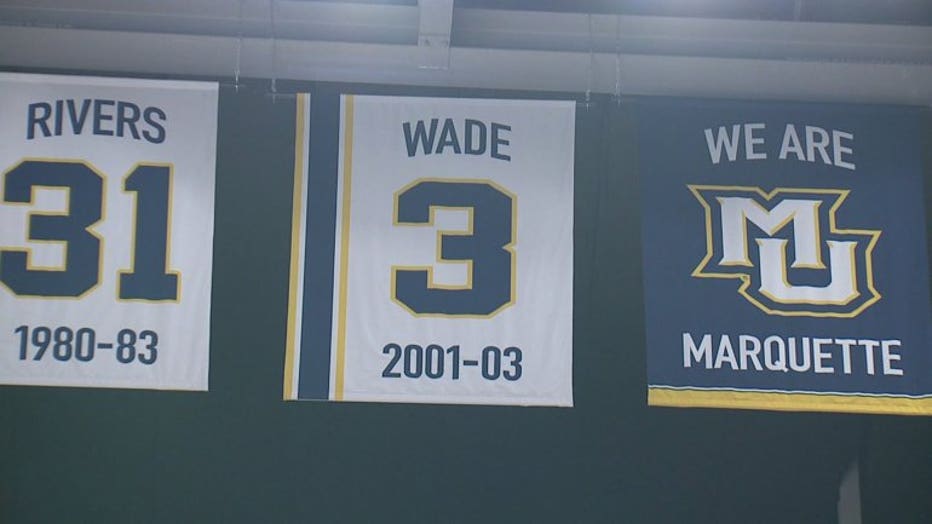 One of the things Wade reflected on was the the Bradley Center, where officials demolished the roof on Sunday, Jan. 13.

He talked about a few of his favorite moments during his career. After success with the Marquette Golden Eagles, Wade was drafted fifth overall in the 2003 NBA Draft by Miami. In his third season, Wade led the Heat to their first NBA championship in franchise history and was named the 2006 NBA Finals MVP. 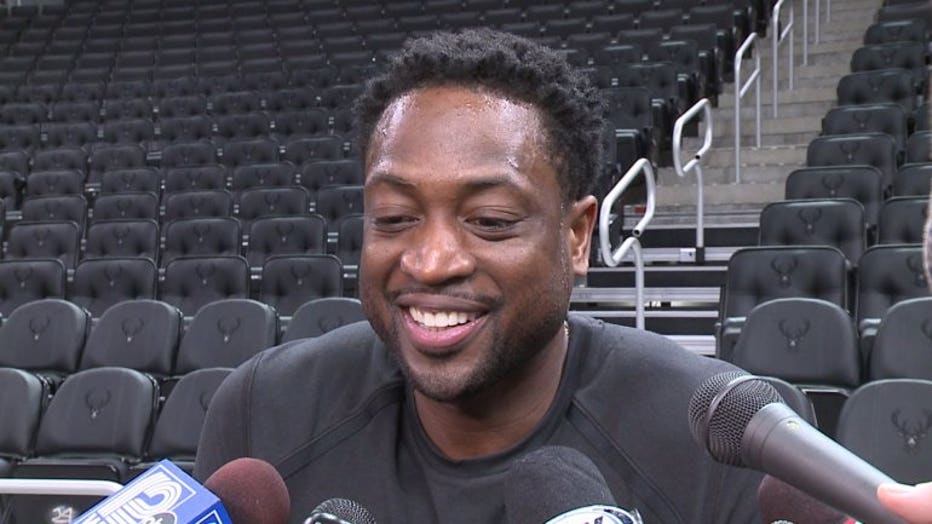 "Cincinnati game was a big game for us, as they were ranked No. 2 in the country at the time. My son was born two days after that. Just a great moment. Another one of my favorite memories was my mom got a chance come and see me play my final game here at home. It wasn't Senior Night for me, but it was Senior Night and my mom got the opportunity to see us win the conference and just being able to be out there and celebrate with your teammates, friends and family -- and I obviously this crowd, we built an amazing fan base at Marquette at the time I was there and it's great to see it continue," said Wade.

"This is special, because it's the last one. I played basketball since I was 5 years old, and this is the last time that I'll be playing in a professional, organized capacity like this, and I'm enjoying with the next generation of players in the Heat uniform as well -- but also the fan love that I've got, the support I've got in the last year, it's been great. You go through this basketball thing and you just play, and you play the best of your ability, and you don't really know or understand the impact that you are making on the world, or on people and their lives, and I've been having an opportunity this year to really feel that impact that I've made throughout my 16 years and even more, back to the Marquette days, so it's been great," said Wade.

Wade will be honored by Marquette University during the game on Sunday, Jan. 20 against Providence. There will be a special ceremony at halftime to celebrate his career. 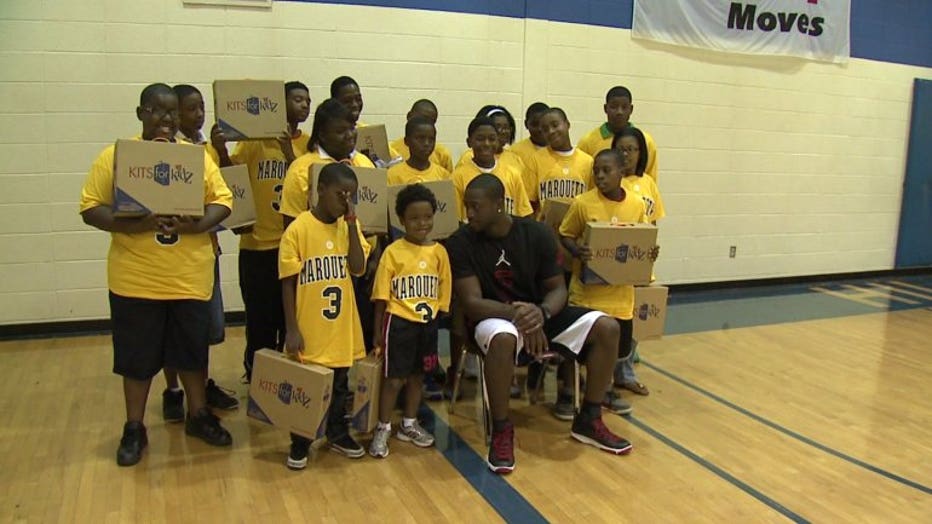