CHICAGO — Cody Allen escaped a ninth-inning jam and the Cleveland Indians pitched their fifth shutout this postseason, holding off the Chicago Cubs 1-0 Friday night for a 2-1 lead as the World Series returned to Wrigley Field for the first time since 1945.

The Cubs put runners on second and third with two outs in the ninth before Allen struck out Javier Baez to end it.

Pinch-hitter Coco Crisp hit an RBI single in the seventh off Carl Edwards Jr. for the lone run.

The Cubs have been blanked four times in the last eight games this postseason. It was their first 1-0 loss in the World Series since Babe Ruth and the Boston Red Sox beat them in 1918. 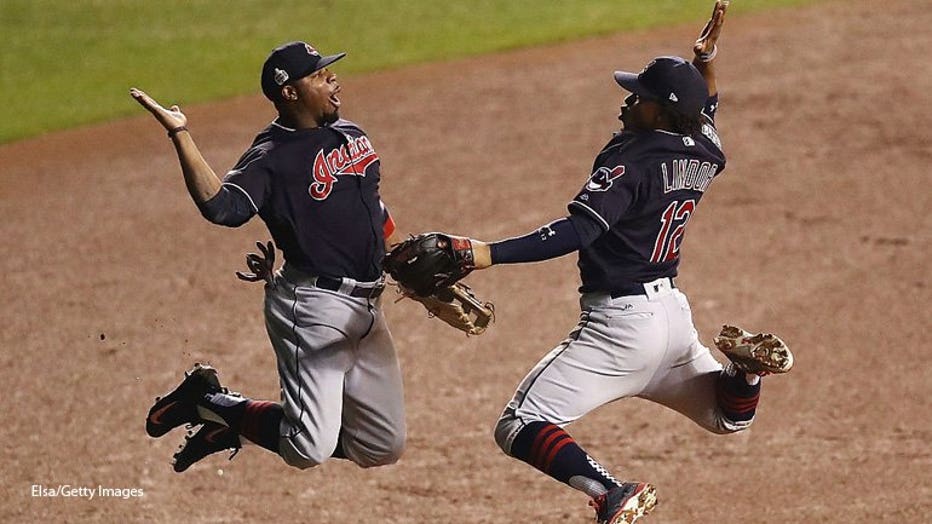