MILWAUKEE -- Brewers fans are already looking forward to the postseason. Team officials know this because those fans are creating a ticket and merchandise sales frenzy! 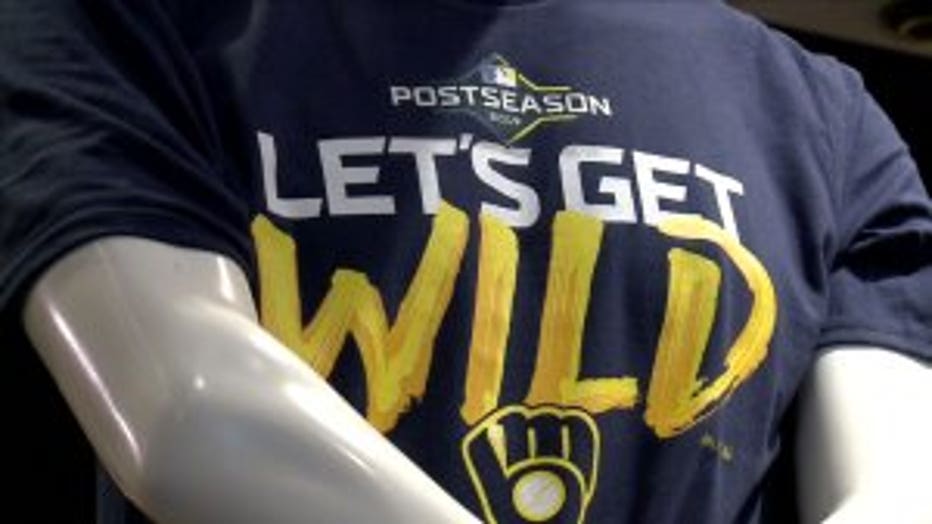 Some fans were shocked.

"Three weeks ago, I had them not going to the playoffs," said Joe Burns, a Brewers fan.

Others were surprised at all.

"I was very excited. I was not surprised. I always had faith. I believe, brew-lieve," said Debra Kosloske, a Brewers fan.

As the Brewers clinch a spot in the 2019 MLB playoffs, fans watching Thursday's game look back at the last time the team made it to the postseason in back-to-back seasons -- 37 years ago. 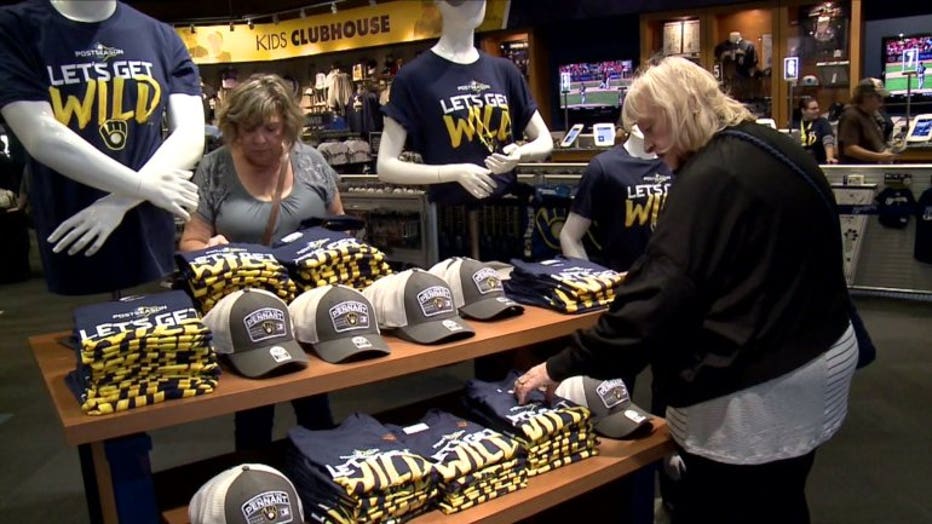 "It was a little more thrilling then because it was the first time we were ever that far," said Joe Burns, a Brewers fan. 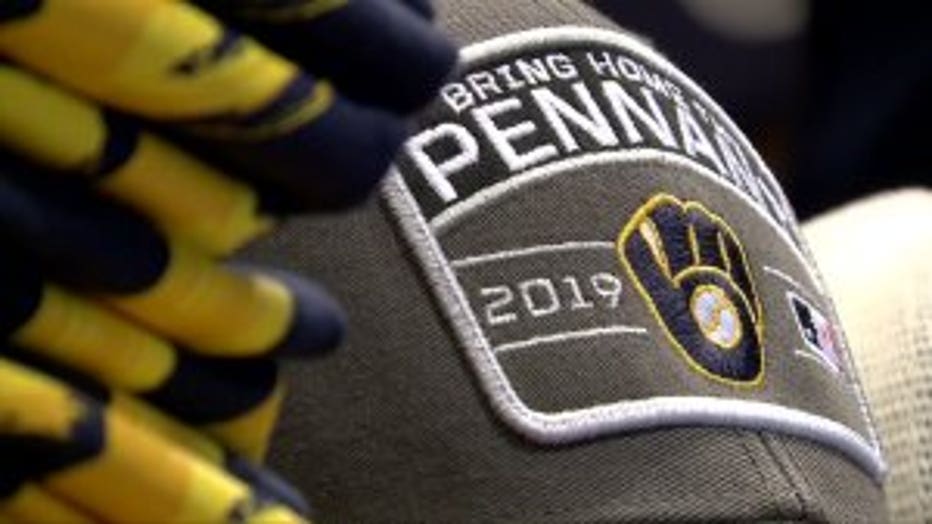 With the postseason just days away, people headed to the Brewers Team Store to clinch some postseason gear. On the shelves were Wild Card t-shirts and caps. But some other gear is in the works.

"The goal is to have multiple different kinds of products for multiple kinds of celebrations," said Rick Schlesinger, President of Business Operations for the Brewers. 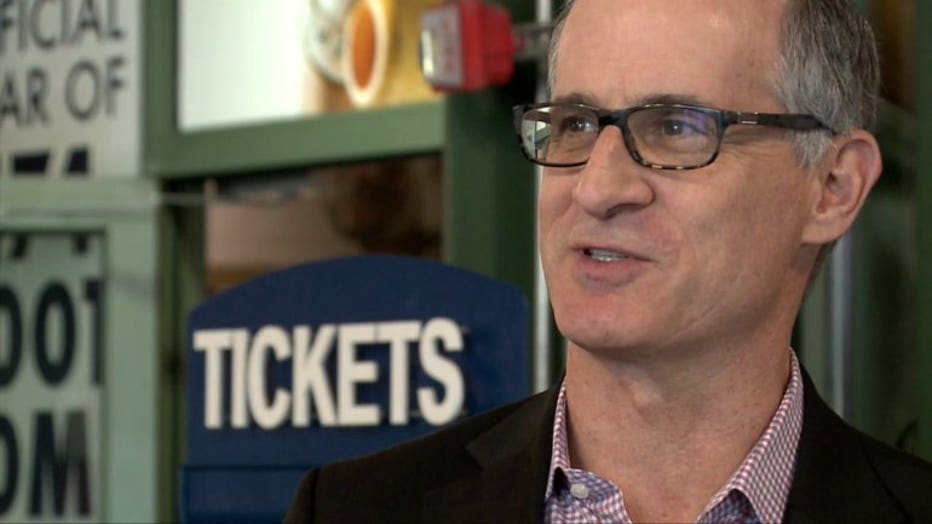 Rick Schlesinger, President of Business Operations for the Brewers 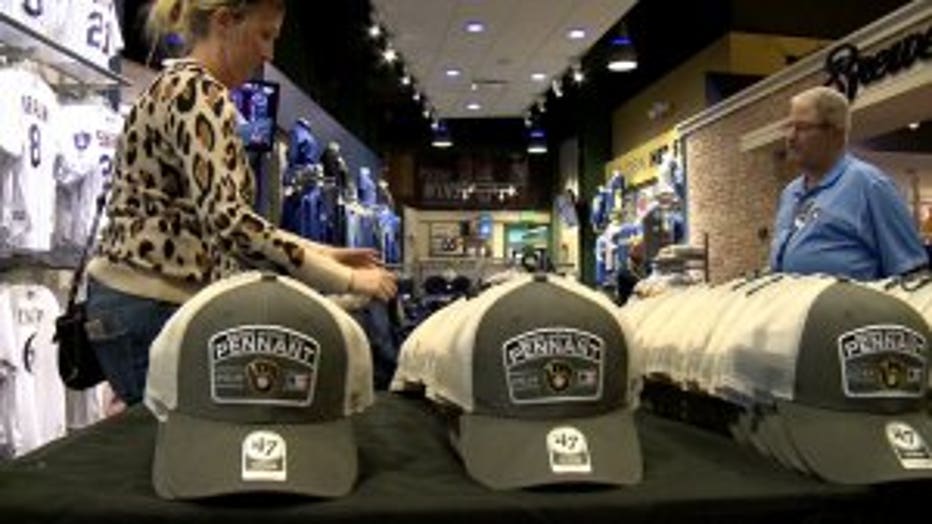 Team officials say a significant amount of tickets for the next round of games are already snapped up. Tickets for the Division Series will open to fans next week. As for a potential Wild Card game, the remaining tickets will go on sale Friday at 9 a.m. -- and they will be available only online.

"The best way frankly to guarantee your spot in the postseason at Miller Park is to commit and purchase a 2020 season ticket plan," Schlesinger said.

The Brewers say new gear is coming into the Team Store every day. For now, the store will have extended hours -- from 8 a.m. to 8 p.m.